After many teasers, Realme finally unveiled yesterday its Realme 8 series to the world. The devices are mostly incremental upgrades over the Realme 7 series, and in certain aspects, are even below their predecessors (We’re looking to you Realme 8 Pro). Also, the devices disappointed those who have been waiting for Realme to go full 5G connectivity with its numbered series. Both devices are 4G smartphones, but according to a new report, Realme is preparing a new Realme 8 5G variant.

The Realme 8 5G has passed by Thailand’s NBTC certification recently. The device sports model designation RMX3241, and unfortunately, the model number is everything we have right now. The 4G variant, for comparison, bears model code RMX3085. The original Realme 8 packs the MediaTek Helio G95 just like its predecessor Realme 8. The 5G variant will need another chipset with 5G connectivity. Considering Realme’s long partnership with MediaTek, there is a strong chance that the phone will stick with a Dimensity chip. It could be a Dimensity 700, 720, or even a Dimensity 800 series chipset. These chipsets are present on cost-effective 5G smartphones which we believe is the segment where the Realme 8 5G belongs. 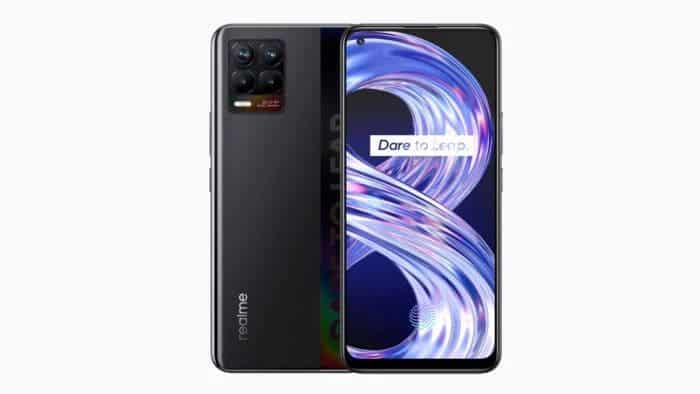 Apart from the rather obvious change in the chipset, we don’t expect the Relame 8 to be much different from its 4G sibling. The device may come with the same 60Hz AMOLED screen with a 6.4-inch diagonal and 16MP punch-hole camera. It also has an underneath fingerprint reader which is something that Redmi Note 10 series lacks. The phone should pack the same Quad-Camera with 64MP primary, 8MP ultrawide, 2MP macro, and 2MP depth. However, Realme can downgrade the main sensor to 48MP to prevent a possible price hike due to 5G inclusion. The phone may also come with the same 5,000mAh battery with 30W and Android 11 OS.

We expect more news about the Realme 8 5G to appear in the coming weeks.