Meizu was once one of the most relevant smartphone makers in China. However, the smartphone makers there started to focus and gain appeal on overseas markets. Meizu failed to build a solid global strategy like its fellow smartphone brands and lost relevancy. Nowadays, the company even struggles to be the users’ favorite choice among the myriad of smartphones in China. Despite this, there still is a good amount of users supporting the company and purchasing their new smartphone launches. The company is focusing in basically bringing one flagship smartphone every year, last year it introduced the Meizu 17 series, and this year it brought the Meizu 18 series. The devices have been exclusive to the Chinese market, and we haven’t heard much about Global availability. Now, all of sudden, the company decided to start selling the devices online through Aliexpress.

Now, the devices can be considered available overseas, but only if you’re okay with importing. They can be purchased via AliExpress and the prices start from $819. However, you need to take in mind that the listing explicitly says “China Version” and not “Global Version”. The phones will come with Flyme 9 based on Android straight out of the box. However, since this is the Chinese version we don’t think that Google Mobile Services will be present on the package. 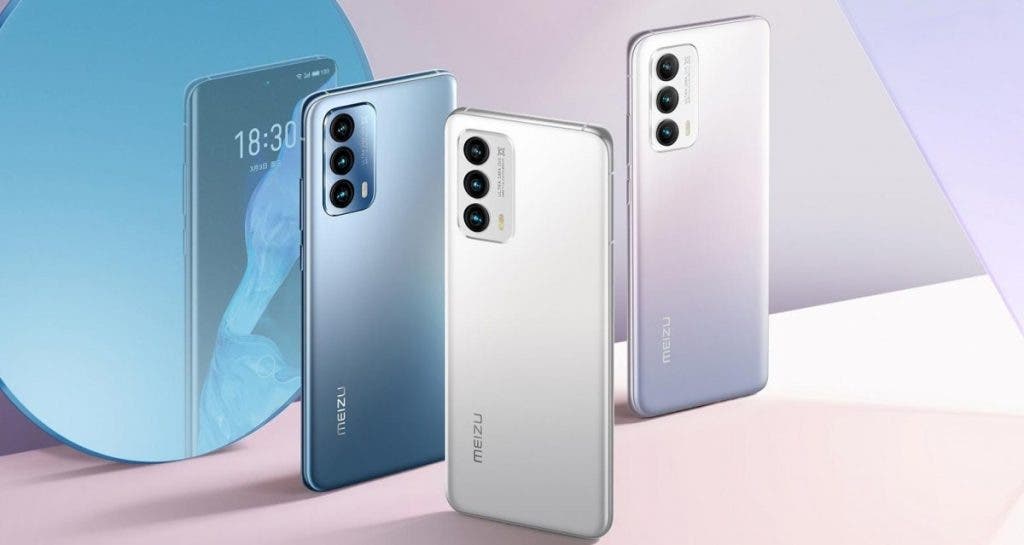 The Meizu 18 Pro comes in White, Blue, and Gray colorways. Only the Gray color is available on Aliexpress. It retails at $1,019 and comes with 8GB of RAM and 256GB of Internal Storage.

Both the vanilla and the Pro models are powered by the same Snapdragon 888 chipset. The vanilla handset packs a 6.2-inch AMOLED display with 3,200 x 1,440 pixels of resolution, the Pro on the other hand has a larger 6.7-inch AMOLED pane with the very same resolution. The vanilla has a triple-camera array with a 64MP main, 8MP telephoto, and 16MP ultrawide sensors. The Pro has a 50MP main camera, 8MP telephoto, 32MP ultrawide, and a 3D ToF sensor. The vanilla handset draws power from a 4,000mAh battery with 36W fast-charging. The Pro, on the other hand, has a bigger 4,500mAh battery with slightly faster 40W charging.

Next Oukitel C23 Pro debuts with an Aliexpress promo