Samsung is one of few companies that have an extensive portfolio covering a wide range of products. The South Korean giant has smartphones, wearables, lifestyle products, home appliances, televisions, monitors, and what not! Apart from all these, the company also offers a bunch of app services exclusive to Galaxy products. One such service is Samsung TV Plus.

It is a free video streaming service that was initially available on Samsung TV but later made its way to Galaxy smartphones. Well, Samsung has expanded the service to yet another market i.e. India. 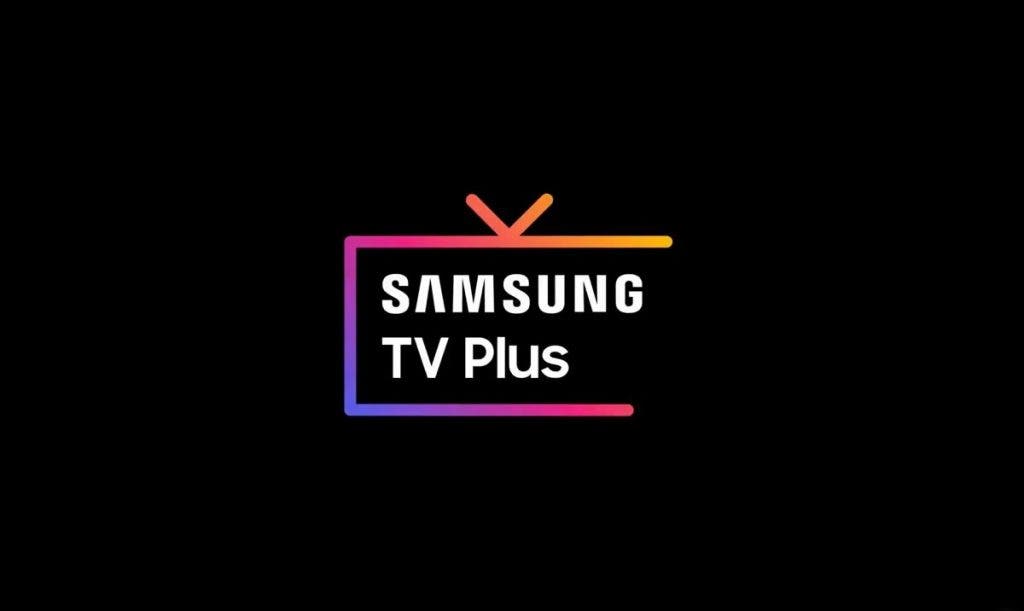 Earlier today, Samsung released a press release announcing that it is bringing its Samsung TV Plus free service to the Indian market. Unlike other regions, the free streaming service will only be available on the company’s smart TVs. Currently, the service has around 27 global and local channels such as Republic, Filmstream, 9XM, InWonder, People are Awesome, and more.

Samsung has also announced that it will keep on adding new channels further down the road. You can check out the complete list of channels by clicking here. Since the service is only available on smart TVs, you don’t need to go ahead with any kind of installation. You should be able to find the service on your television already.

In order to use the service, all you need to do is simply turn on the TV and Samsung TV Plus should automatically start playing. Alternatively, you can also use the app bar to look for the app. Samsung TV Plus also offers a Guide feature that will showcase what’s on now and what’s coming up next. To access the guide, you need to press the CH key on Samsung Smart Remote.

Read Also:  Diablo Immortal does not run on Samsung smartphones with Exynos chip

Another good thing about the service is the ability to do a wide range of programming. For instance, you can go ahead and delete channels that you know you’ll never going to touch.

Here’s the list of countries service is available in!