In a bid to further improve security, Google will make some significant changes to its operation. According to reports, in order to protect user privacy information, Google will make some restrictions on developers. Google will list the complete application information as “user privacy”. From this year, access to the Query_All_Packages will require special permission from Google. After Google’s checks, if the need for the action is valid, then it can proceed. Nevertheless, Google will only grant access when the permission relates to the core function of the application. 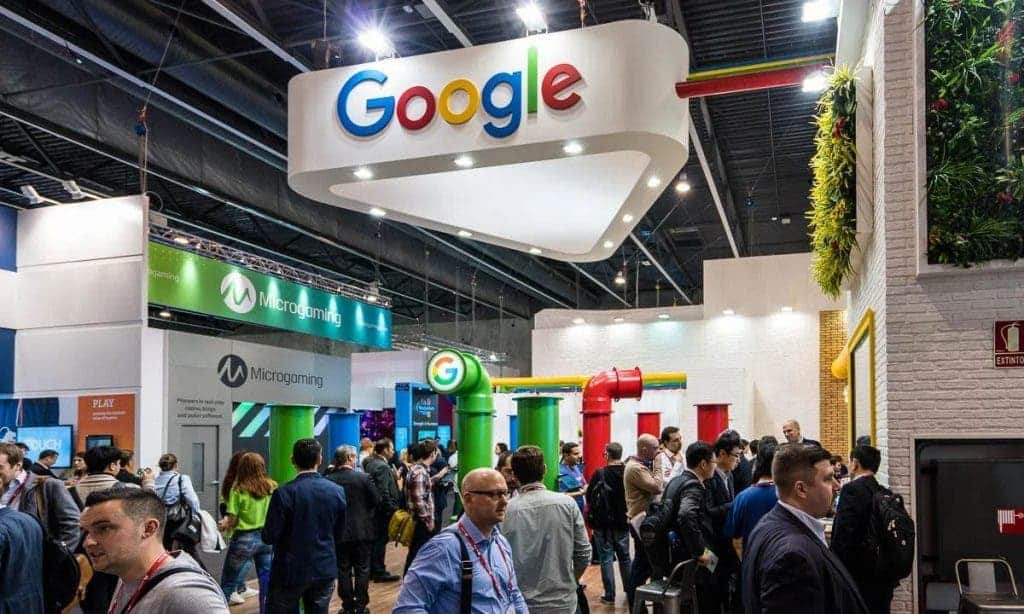 According to Google, this is what “Core Functions” is:

Permitted use involves applications that must be found on the device for any and all installed applications, because awareness or interoperability purposes may qualify for permissions. In addition, allowed use includes device search, anti-virus application, file manager and browser.

According to reports, Google will fully enforce the new law later this year. In addition, illegal Android apps or those that have no declaration will be removed from Google Play.

Google says that it will also provide Android developers with the broadest application and game market. Furthermore, the company claims that its initial target is 20 markets. In these markets, it hopes to also reduce the minimum prices developers can set for their products. However, the reduction of the minimum commodity price is now active in these 20 markets. The regions include Latin America, Europe, the Middle East, and Africa, as well as the Asia-Pacific region.

After the new price minimum starts full operation, developers can set the price of a commodity to as low as 10-30 cents. These ultra-low prices (or “less than one dollar” prices) allow you to adjust the pricing to better reflect local purchasing power and demand. This will obviously attract new potential paying users. You can also formulate global pricing strategies more flexibly so that more users have the opportunity to buy and experience your apps and games.

The lowest prices for paid apps, in-app products, and subscriptions have been reduced in the following new markets

Furthermore, other markets that support sub-dollar pricing models include

Previous Whatsapp in danger: Signal is the fastest growing app!