South Korean manufacturer, LG, has been struggling in the smartphone market. After a series of consecutive losses in the Chinese market, the company had to exit the extremely competitive smartphone market. At that point, it was only a matter of time before it does the same globally. Over the past few months, there have been several speculations regarding LG’s smartphone business. However, all the speculation can now be laid to rest as LG issues an official statement. Today, LG officially confirmed that it will gradually close its smartphone business. However, this will not stop the rollout of Android 11 and Android 12 updates for some of its existing models. 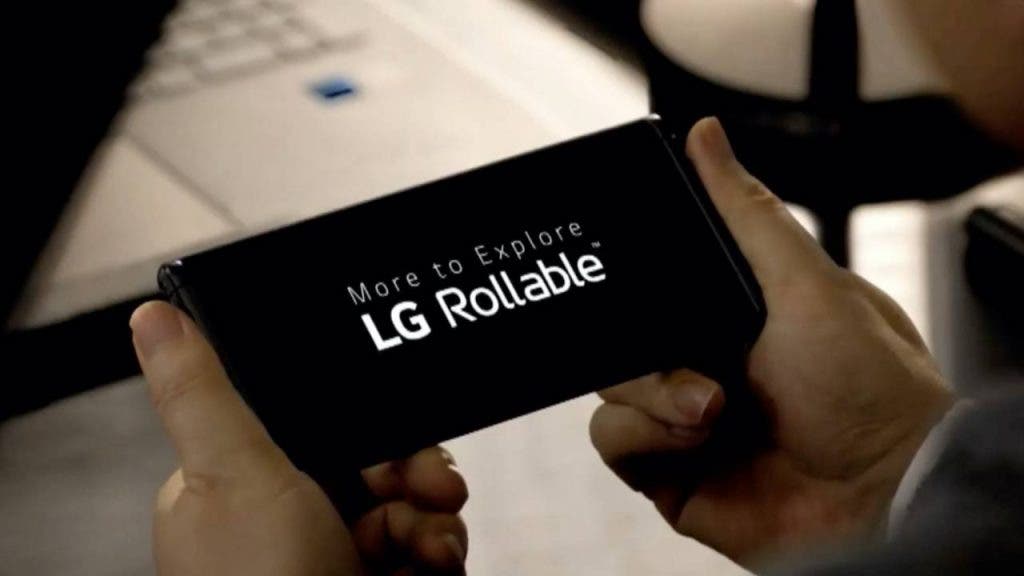 According to LG, the gradual closure will be complete by July 31st this year. However, many of its models are still in the market. These smartphones will still get the regular updates as LG smartphones do. It is worth mentioning that in the press release, LG stated that it will “provide service support and software updates for customers of existing mobile products, and the time period will vary from region to region”. In addition, LG has further elaborated on their software update plan on the company’s Korean website.

LG may abandon its plan for Android 12

LG said it will continue to roll out Android 11 operating system updates for specific models following its previous announcement. More importantly, they even plan to launch an update to Android 12 for some devices. However, there is a catch for the Android 12 rollout. LG warns that when testing the update, its system plan may follow Google’s distribution schedule and the performance of each device. This suggests that LG will not be doing so much work on the update. It will probably offer what Google is offering, which is not bad anyway. However, if there are any major issues with the Android 12 update during the testing process, LG may abandon its plans to release the update.

LG has already introduced Android 11 updates to a few of its devices, including LG Velvet, V60 ThinQ, and the most recent G7 One. Other phones that are expected to be updated later this year include LG G8X, G8S, Velvet 4G, Wing, K52, and K42. If the company can actually launch an Android 12 update, it is expected to only land on its flagships that have Android 10 pre-installed at the time of launch. This will include smartphones such as Velvet, V60 ThinQ, and Wing.

Previous Redmi 20X exposed: It's not what we expected