Today the premiere of the affordable Samsung Galaxy F02s and Galaxy F12 smartphones took place. As it turned out, these are not new mobile phones, but only renamed versions of Galaxy A02s / M02s and Galaxy A12 / M12. It seems that it has already become the norm that companies come up with different names for the same models based on the sales region.

The Galaxy F02s is running One UI 2 user interface based on Android 10, and a 5000 mAh rechargeable battery is responsible for the autonomy. The smartphone was estimated at $122 and $136 for versions with 3/32 GB and 4/64 GB of memory, respectively. 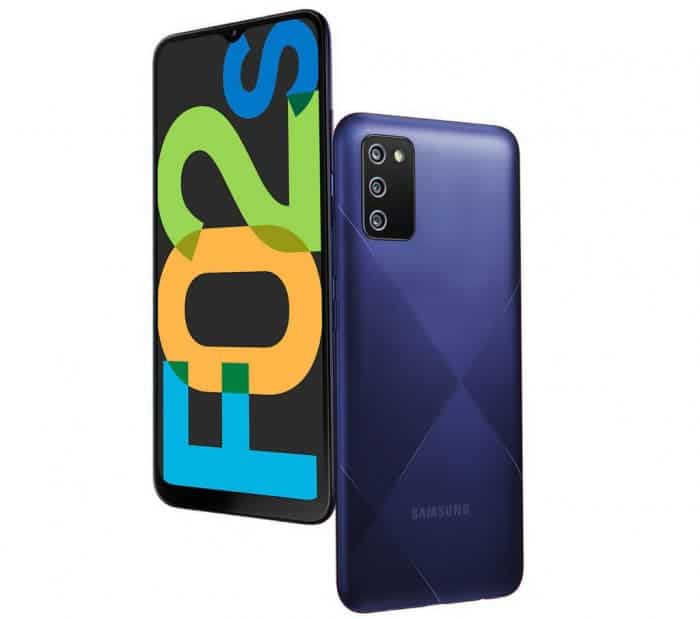 The smartphone is equipped with a fingerprint scanner on the side, a 6000 mAh battery with 15 W charging, an audio jack and support for Dolby Atmos. The software platform is the One UI 3.1 user interace based on Android 11. There are two variants of the Galaxy F12 to choose from: 4/64 GB and 4/128 GB at a price of $ 150 and S163. 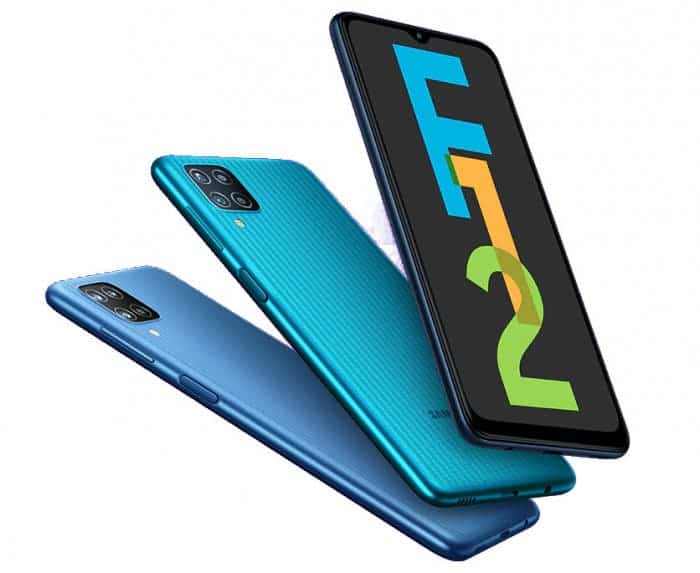 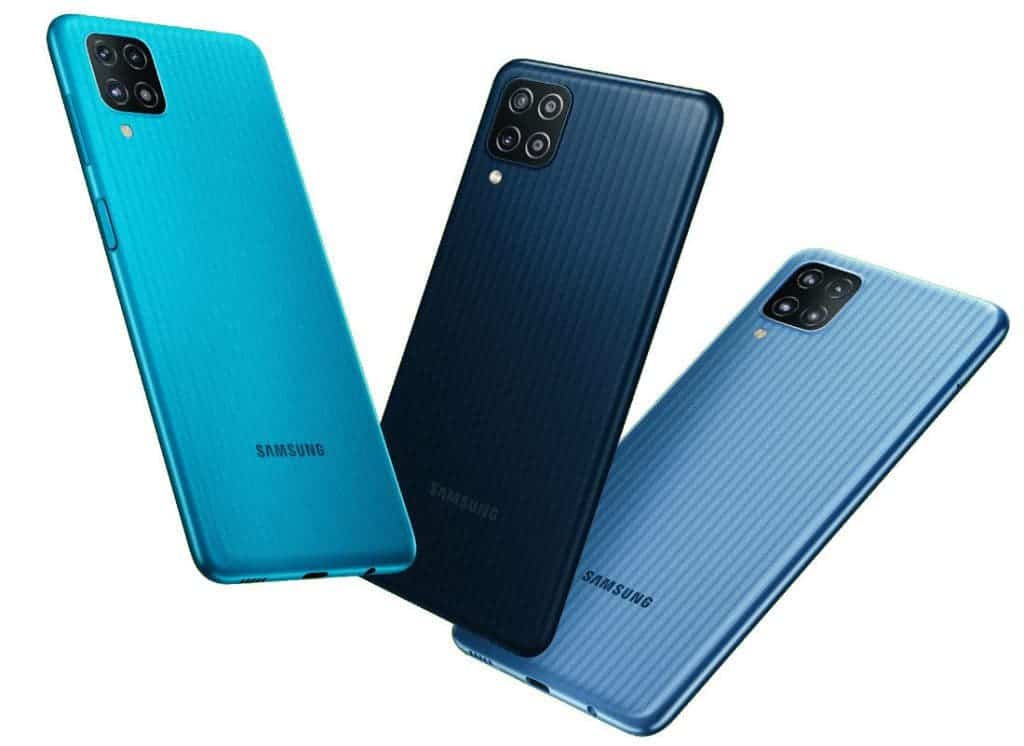 Previous Despite LG's exit, it will still release Android 12 update for some models