Last fall, Samsung launched the new Galaxy F series and the first was the Galaxy F41, which entered the global market as the Galaxy M31 with a few differences. In February of this year, the Galaxy F62 was presented, which will be released outside India as the Galaxy M62. Now the F-line will be replenished with new products – Galaxy F02s and Galaxy F12.

On the website of an Indian retailer, it was possible to find information that the Galaxy F02s will receive a 6.5-inch Infinity-V display with HD + resolution (1600×720 pixels), a Snapdragon 450 processor, a 5000 mAh battery and a triple rear camera with a 13-megapixel main sensor. The device is enclosed in a polycarbonate case and unfortunately, there is no fingerprint scanner. The device will operate under the proprietary One UI 3.1 interface based on the Android 11 operating system. 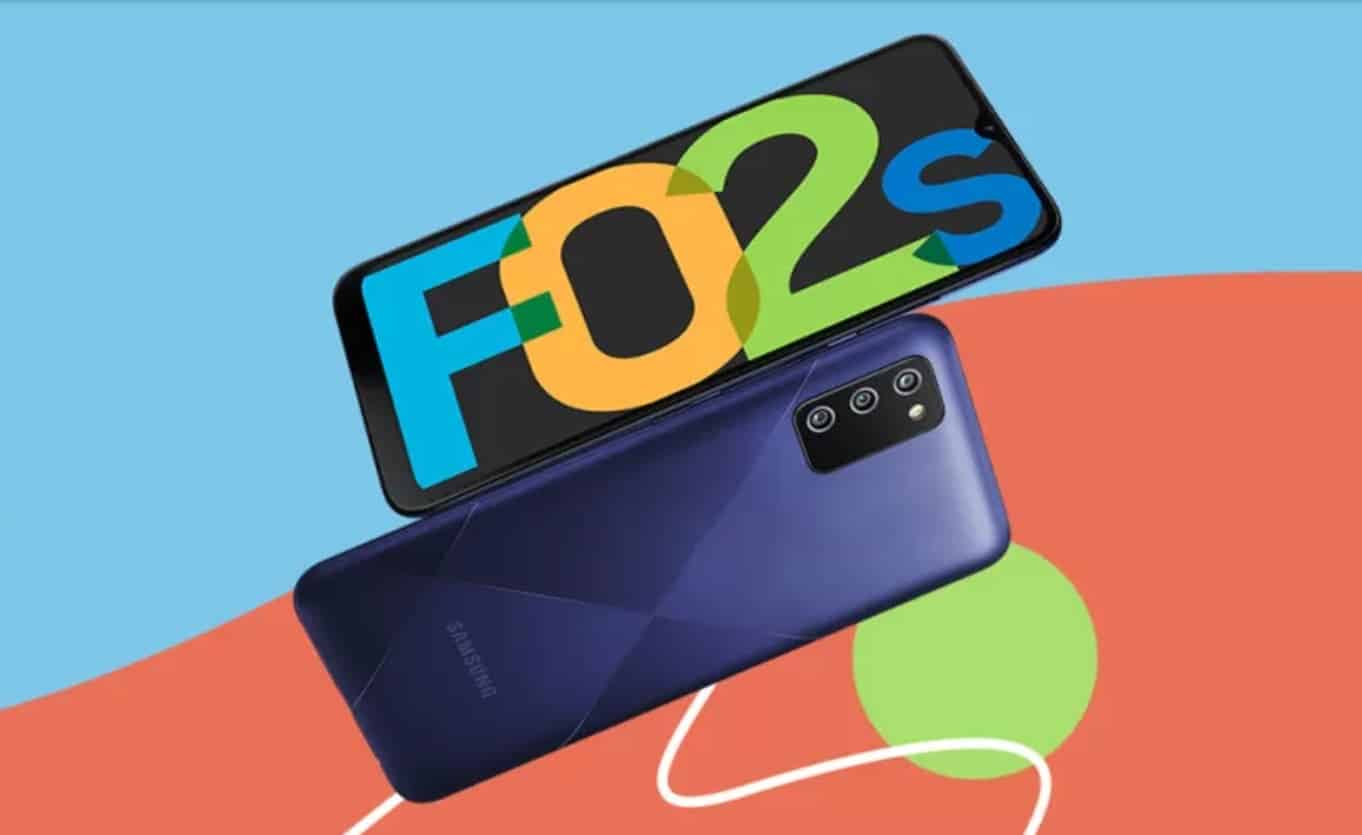 The Galaxy F12 will receive a screen similar to the Galaxy F02s, but here the refresh rate has been raised to 90 Hz. The main camera is square with four sensors, where the main one is the Samsung GM2 with a resolution of 48 megapixels. We supplemented it with a width of 5 megapixels and a pair of sensors of 2 megapixels each. The smartphone will receive a fingerprint scanner on the side, a USB Type-C port and a 3.5 mm headphone jack.

The Exynos 850 chip is offered as a hardware platform with 6 GB of RAM. Also, the smartphone will have a rechargeable battery with a capacity of 6000 mAh. The Galaxy F12 is due on April 5 and the price tag will be around $ 177. 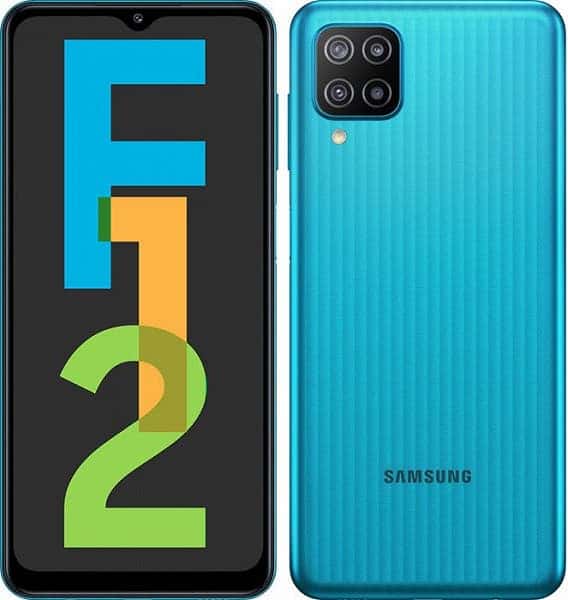 In February, Samsung delivered 24 million units of mobile devices to the market, and its share was 23.1%. This allowed the company to return to the first place in the ranking of the leading suppliers of smartphones, although the gap from the owner of the “silver” is not so big. For comparison, in January of this year, the share of Samsung was equal to 15.6%; and in annual terms, the growth was 26%, and in comparison with the same period last year – 12%.

In the first month of this year, the leadership in the mobile device market was captured by Apple; which controlled 25.4% of the market share. But in February, it slowed down and came to the finish line second with 23 million iPhones sold; and its share was 22.2%. And this is 74% more than the volume of devices sold that was realized in February last year.

Previous Here is the thinnest 5G smartphone ever: uses a magnesium alloy frame

Next Sony has announced the premiere of new smartphones