Since the beginning of the year, we’ve been surrounded by rumors pointing to LG’s exit from the smartphone market. The company first declined to comment on the situation but was figuring out what to do under the wraps. After accumulating losses for many years in the mobile market, the company finally announced it is leaving the phone business early this month. Now, we won’t be getting any new LG smartphones, but what will happen to those released before? Will the company keep software support? The answer is yes.

The Korean firm confirmed through its domestic website that it will continue rolling out Android 11 updates for select smartphones. So if you have an eligible device, don’t worry, it will still get Android 11. In the same time, the company continues its work on Android 12. Google rolled out the first developer preview, and we don’t need much effort to know that Android OEMs already have development builds to start their work. While the work on Android 12-based LG UX is being made, the company didn’t reveal which smartphones will receive the upcoming Android 12 update. 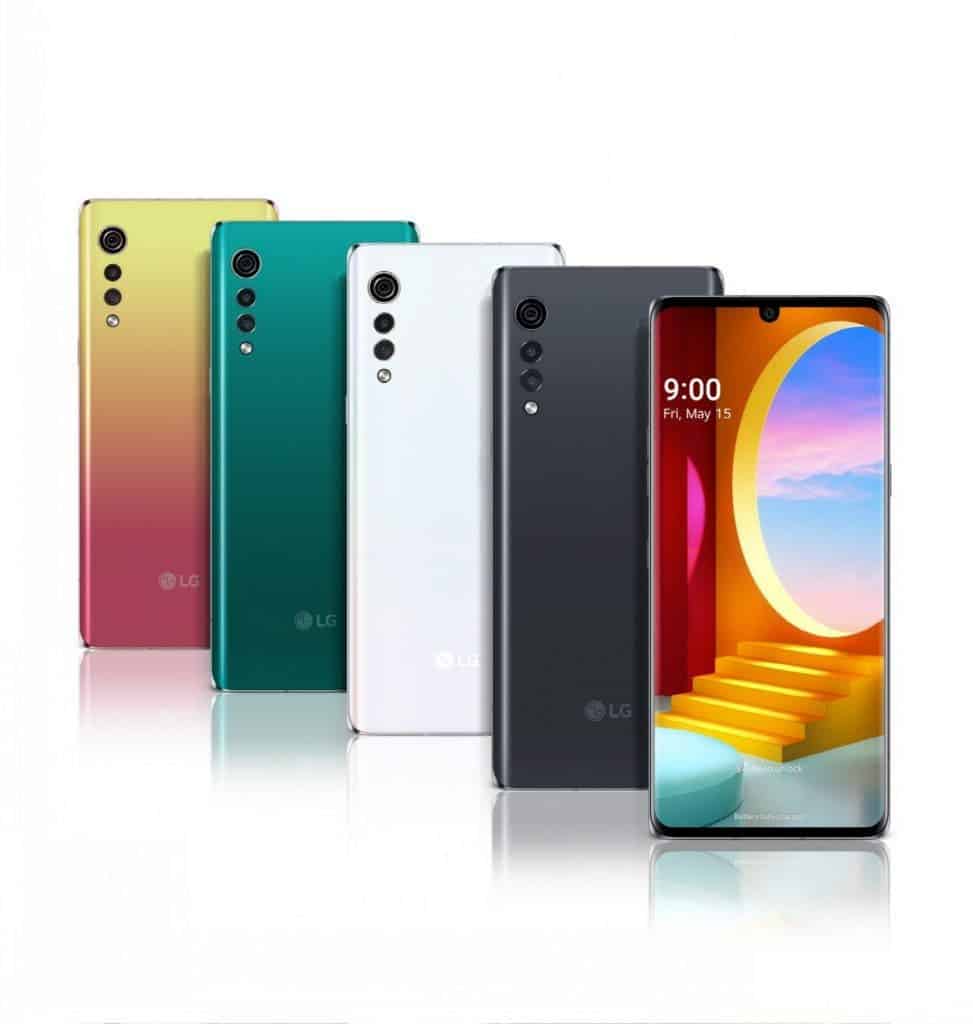 We assume that recent flagships will be eligible for the next update, and with recent, we’re only considering those released last year. The company also warns that timing and availability will vary by country and also depends on Google’s testing and deployment procedures. We assume that devices such as the LG Velvet, LG Wing will be eligible for the Android 12 update. Perhaps, even the LG V60 ThinQ, but I won’t set this in stone. LG never was the fastest company rolling Android updates, and with the end of its smartphone business, we can’t be very optimistic.

Besides newer Android updates, the company will also keep rolling out security patches. However, it’s not clear how long that will last. Hopefully, the company will provide more details before the end of LG Mobile. The company’s smartphone division will close its doors for good on July 31. The brand will keep focusing on other departments, that so far, are being way more lucrative than the smartphone development.

As far as hardware is concerned, the company will keep repairing smartphones. LG will even honor coupons for free repairs. However, the supply of smartphones and official accessories will be limited. Of course, third-party makers will probably keep making accessories for a long time.