South Korean manufacturing giant, LG is a long-standing OEM in the electronics market. While this company is good with general electronics like TVs and refrigerators, smartphones are not for LG. For the past six years, the company has recorded consecutive losses in the smartphone market. These losses led to LG quitting the Chinese smartphone market. It was only a matter of time before LG exit the global market because the losses persisted. However, LG has some pretty cool but expensive innovations like the LG Wing and LG Rollable. 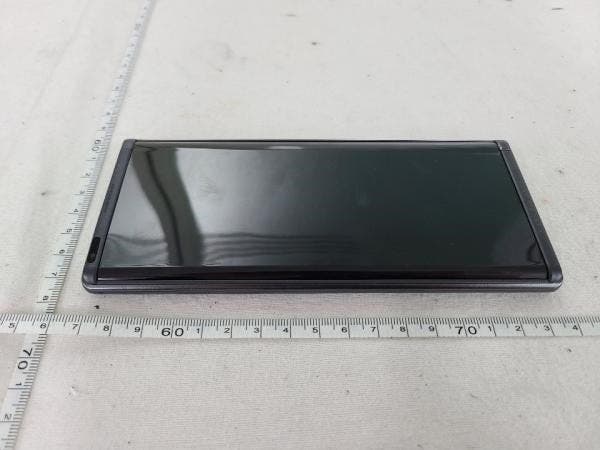 While the LG Wing is already in the market, the LG Rollable is not. LG has warmed up a mobile phone called LG Rollable at CES. This is the first mobile phone with a scrolling screen. However, as LG announced its withdrawal from the mobile phone business, this very creative smartphone may also die.

However, this phone has now passed the radio certification in South Korea. This new certification resurrects hopes that this device may still hit the market. The speculations so far claim that many LG flagships will still be on the shelves even after its exit from the market. 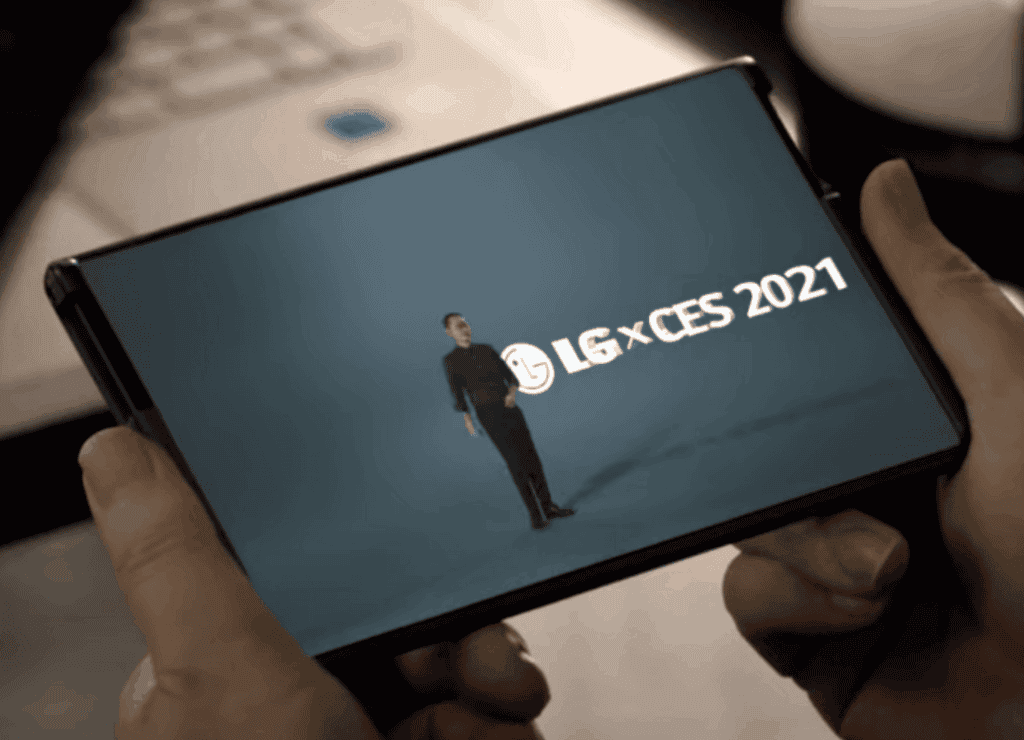 As can be seen from the picture, the smartphone is very similar to the equipment in LG’s previous preview. However, the only difference is that this device looks like it comes with a front camera.

Yesterday, LG officially announced its withdrawal from the mobile phone business, and 3,000 employees were deployed to other departments of the company.

Samsung, TCL, and other companies are also studying similar concept phones. These companies may not be able to release a rollable smartphone this year. There have been rumors that Samsung will release its scroll screen phone this year

According to reports, LG will continue to support its device even after its exit from the smartphone market. The company will proceed with the rollout of the Android 11 update according to its schedule. In fact, there are speculations that it may even release Android 12 to some of its flagships. However, the Android 12 update will follow Google’s schedule.

The smartphones which will get the Android 12 update are those that launched with Android 10 out-of-the-box. The likes of LG Velvet, V60 ThinQ, and Wing belong to this class. However, there is no official confirmation that LG will release Android 12 for these devices.