According to forecasts, Apple will continue to launch a new iPhone 13 series in September this year. However, there are reports that the upgrade of this year’s new iPhone may not be too big. Nevertheless, there will be certain upgrades in appearance and configuration, especially the appearance. Now, there is a new leak that purportedly shows the rear view of the iPhone 13. 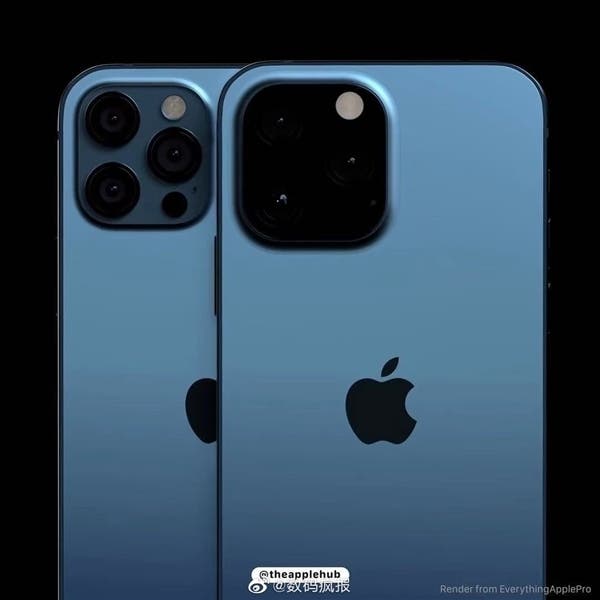 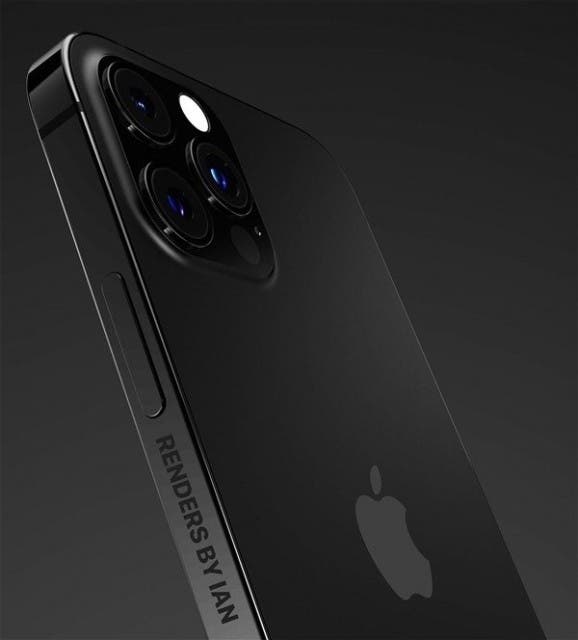 In addition, the bulge of the camera module has also increased. This suggests that it will come with certain improvement(s) in the camera department.

According to previous reports, the iPhone 12 will be basically the same as the iPhone 12 in terms of design. It will retain the full screen and flat middle frame design as well as notch. However, there are reports that the notch on the iPhone 13 will be much smaller.

The company will upgrade the display to the Samsung LTPO screen, and it supports a 120Hz adaptive refresh. This will be Apple’s first iPhone with a 120Hz refresh rate. Before now, all iPhones only support a 60Hz refresh rate. It also brings smart adjustment of the screen refresh rate function. This means that the refresh rate can automatically switch between 1-120Hz according to the screen content. This also brings more power-saving effects.

In addition, this smartphone will come with a brand-new A15 Bionic processor. It will also support Wi-Fi 6E technology, and the camera module will also be further improved.

The Apple iPhone 13 series will arrive in September if there are no delays. The screen and camera parts will become the focus of upgrades, and its price will also rise at the same time. The top version may exceed the $1900 price tag take and will be the most expensive iPhone in history.

Previous Apple is getting bigger than the U.S. government - refused to participate in an antitrust hearing

Next Fresh details of the Xiaomi Mi Pad 5 appears online