Bloomberg’s Mark Gurman said that Apple is developing a new TV. According to the report, this new Apple TV will include a set-top box with HomePod speakers and cameras. Thus, users can do video conferencing directly from this TV. Other features of the device will include standard ‌Apple TV‌ functions. These include watching videos, playing games, and more. It will also support smart speaker functions, such as playing music and using Apple’s Siri voice assistant, and so on. 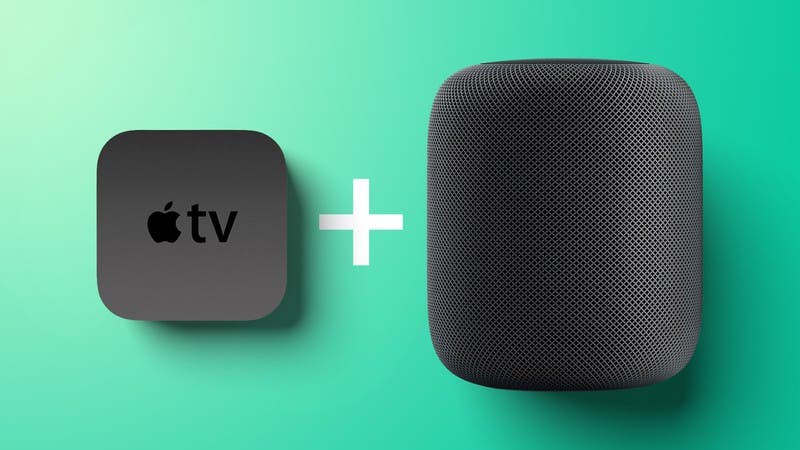 An excerpt from the Bloomberg report reads

The company is working on a product that would combine an ‌Apple TV‌ set-top box with a ‌HomePod‌ speaker and include a camera for video conferencing through a connected TV and other smart-home functions, according to people familiar with the matter, who asked not to be identified discussing internal matters.

The device’s other capabilities would include standard ‌Apple TV‌ box functions like watching video and gaming plus smart speaker uses such as playing music and using Apple’s Siri digital assistant.

If Apple eventually launches this product, it will be a very ambitious move from Apple. It is not in the company’s regular procedure to launch such complex devices.

In addition to this multipurpose TV, Apple is also working on a high-end speaker with a touch screen. The company hopes to use this device to further compete with the likes of Amazon and Google. According to Bloomberg, “such a device would combine an iPad with a HomePod speaker and also include a camera for video chat”.

However, it is important to note that the development of the smart TV and high-end speaker is in the early stages. Thus, we do not expect these devices to launch anytime soon. In addition, there could still be significant changes in the design of these devices. The final product may be significantly different from the current description. As of now, there is no official comment from Apple regarding these devices.

Last year Apple unified its engineering teams on ‌HomePod‌ and ‌Apple TV‌. Currently, Apple is developing a regular iteration of Apple TV. This TV will come with a top-notch remote control, a faster processor, and a larger storage capacity.

We will keep a tab on the development of these devices and let you know if there are changes along the way.

Next Huawei's chip inventory can sustain the company for much longer