Two weeks ago, the premiere of Realme GT Neo took place, which became the first smartphone in the world with a Dimensity 1200 SoC. Until today, it has not lost this status, but it will not be one of a kind for long. Redmi announced today that it intends to release its first gaming smartphone at the end of April.

Recall that back in January, the head of Redmi announced his desire to create a device for gamers, and a little later it became known that it would be based on the Dimensity 1200 chip. When creating it, the company aimed to offer a flagship-level device for a large number of gamers at an optimal price. With what name the new product will enter the market, there is no information. It is only known that the codename for the device is Ares.

Recall that the Dimensity 1200 processor is built using the 6-nanometer process technology from TSMC and the performance increase compared to the Dimensity 1000+ was 22%. The chip includes one powerful Cortex-A78 core with a peak frequency of 3.0 GHz, three more similar cores, but overclocked to 2.6 GHz, as well as a quartet of Cortex-A55 cores operating at 2.0 GHz. The chipset provides support for displays with a refresh rate of 168 GHz and the Mali-G77 MC9 is responsible for graphics processing. 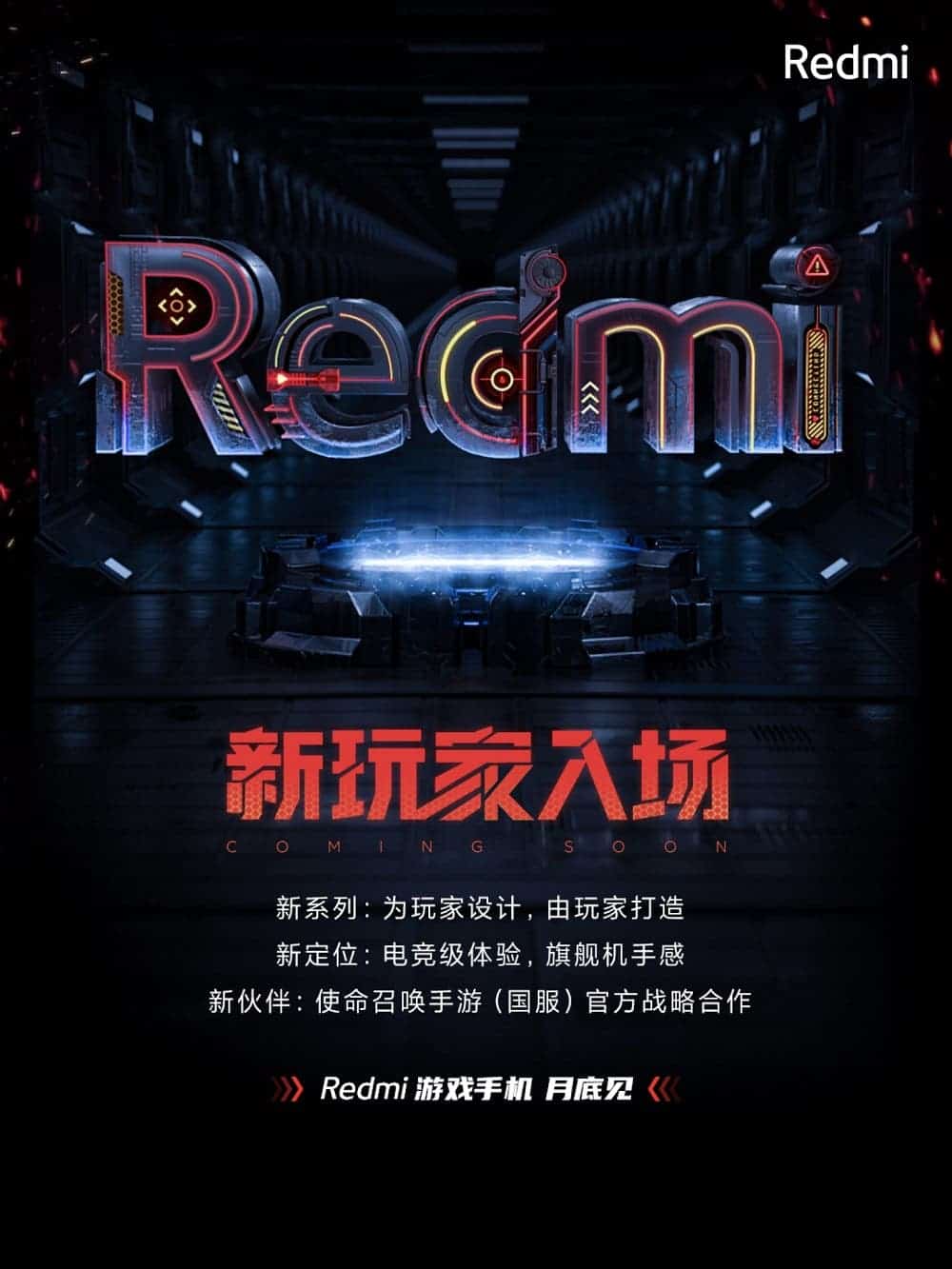 Despite the fact that sales of the Redmi Note 10 series started in India a month ago; some users have already had to visit the company’s service center. And even go to replace the defective device. And the thing is that a number of them faced the problem of display freezing; in addition to excessive flickering and incorrect sensor response.

Naturally, the stream of complaints did not go unnoticed by the company and it made an official statement. It did not deny the existence of problems; but assured that the number of complaints was insignificant, so there was no need to talk about a mass defect. At the moment, Xiaomi understands the reasons for what happened and regrets that it caused inconvenience to users.

And by tradition, the company has assured that it pays maximum attention to the quality of its products; which undergo strict control in order to “ensure compliance with the highest quality standards”. At the same time, Xiaomi did not name the time when it would nevertheless establish the true causes of the problems with the displays of devices of the Redmi Note 10 series. And most importantly, there is no specifics as to how it intends to solve them.

Previous Android version of Clubhouse Will Come In May

Next Huawei blames the US for chip shortage problems