When it comes to software updates, Xiaomi may not be the best or fastest, but the company’s performance is fair enough. The company upgrades its MIUI system regularly and includes the latest trend. Howwver, Xiaomi has its own fair share of shortcomings even when discussing software updates. The company has been under heavy criticism for not including the MIUI 12.5 (Android 11) system on the Xiaomi Mi 11 Pro / Mi 11 Ultra out-of-the-box. 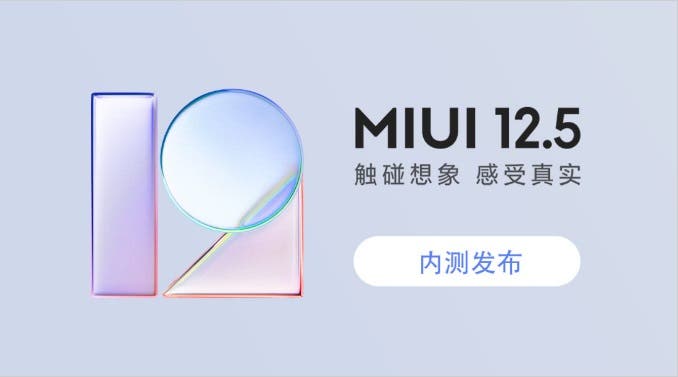 According to Xiaomi, this past year is the most radical year for MIUI after the MIUI V5 era. The company did two major versions of research and development. This R&D led to improvements in animation, privacy, interconnection, etc.

Furthermore, Xiaomi claims that the adaptation to Android 11 is quite difficult. The company says that Android 11 has the biggest adaptation challenges in recent years. The challenges with Android 11 include performance, stability, and adaptation issues for third-party applications. This is why it is not entirely easy for even flagships to get this update.

“So for quite some time, the team has been working hard to optimize and repair, including layered adaptation for different performance models. Although we see a significant increase in version quality every week, this process still brings some challenges. We also want to ask everyone to understand that the stability of the version is the most important thing we are currently investing in. You will see perceivable changes in the next release”.

Optimization of the smartphone system is very complex

Taking all these into consideration, the optimization of power will involve multiple parties and departments. In fact, in many cases, it will also involve the hardware vendor. In all honesty, this is not an easy process to pull through. However, Xiaomi promises that it will pull through to advance the solution and will not give excuses next time.

The smartphone market is very competitive and regular software updates is a major driver. If Xiaomi slows down on its software work, it will significantly hurt the company’s business. Obviously, Xiaomi has a lot of work to do.