Realme is among those companies who managed to mark themselves with a considerable number of new products in the first quarter of this year. Realme GT, Realme GT Neo, Realme X7 Pro Extreme Edition, Realme C25, Realme 8 and Realme 8 Pro, Realme V13 – this is not a complete list of those models that managed to enter the market this year. The company has picked up a decent pace and does not seem to be going to slow it down.

The information came that in April Realme will release a new product with a Dimensity 1100 chip on board. Alas, this is all that is known about the technical characteristics of the smartphone. Only promised that it will be a device at an affordable price. And it will be the third smartphone on the market with this processor from MediaTek after the Vivo S9 and Vivo X60t.

Not so long ago, a model with the RMX2205 number was found in the TENAA database and this made it possible to find out that it has a 6.43-inch AMOLED display with FullHD + resolution and a built-in fingerprint scanner. The dimensions of the smartphone are 158.5×73.3×8.4 mm and a 4400 mAh battery is hidden inside. The smartphone runs the Android 11 operating system.

With what name the new product will enter the market is not reported. Perhaps the RMX2205 is the device that should offer the Dimensity 1100 chip. There are also rumors that it will receive the name Realme 8i. We are waiting for more information to understand what new items are waiting for us. 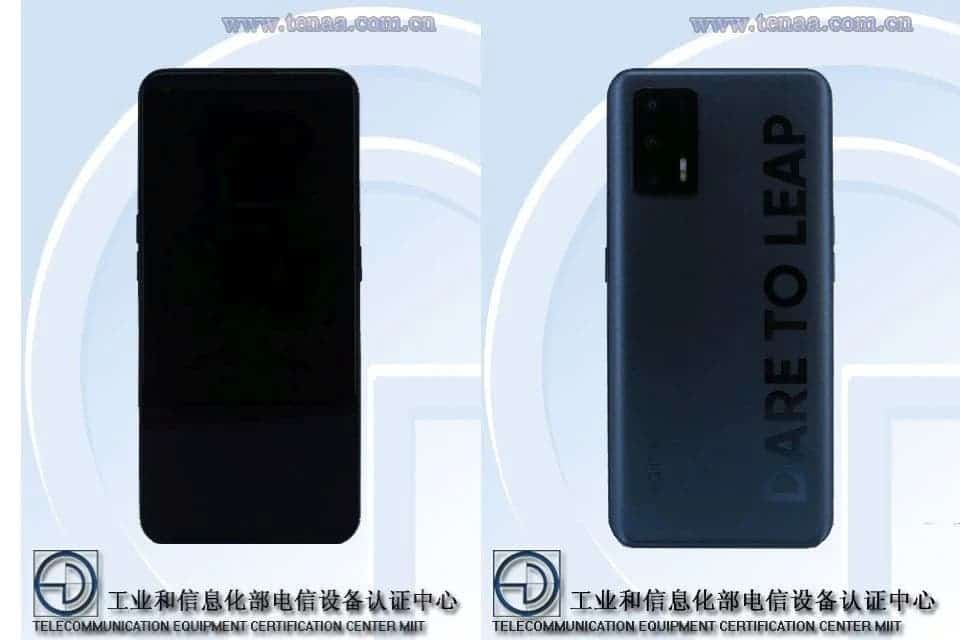 At the end of March, a couple of new mid-budget smartphones of the Realme 8 series were presented. The company itself considers the Realme 8 Pro smartphone to be the pearl of the line, which became the company’s first smartphone with a 108-megapixel sensor. But objectively, the company has endowed Realme 8 with a number of advantages.

In particular, in Realme 8, the manufacturer installed the same Super AMOLED panel with a diagonal of 6.4 inches with FullHD + resolution and 1000nits brightness as in the Realme 8 Pro. But the basic version received a noticeably more capacious 5000 mAh battery versus 4500mAh in the Pro. True, the lack of milliamperes in the Pro version was compensated by a high-speed 50 W charging; while the Realme 8 has a power of 30 W.

Realme 8 enters the global market and now you can order a new product. So, the expected price for the version with 6/128 GB of memory should be $209. This is an adequate price tag for a smartphone with such a set of characteristics.