According to a recent report, the Sony PlayStation Plus Video Pass subscription service appeared on Sony Poland’s official website. The initial report claims that this service will be available for a period of one year. The service will start on April 22, 2021, and end on April 22, 2022, lasting for one year. However, a subsequent update to the information shows that this service is only in testing. 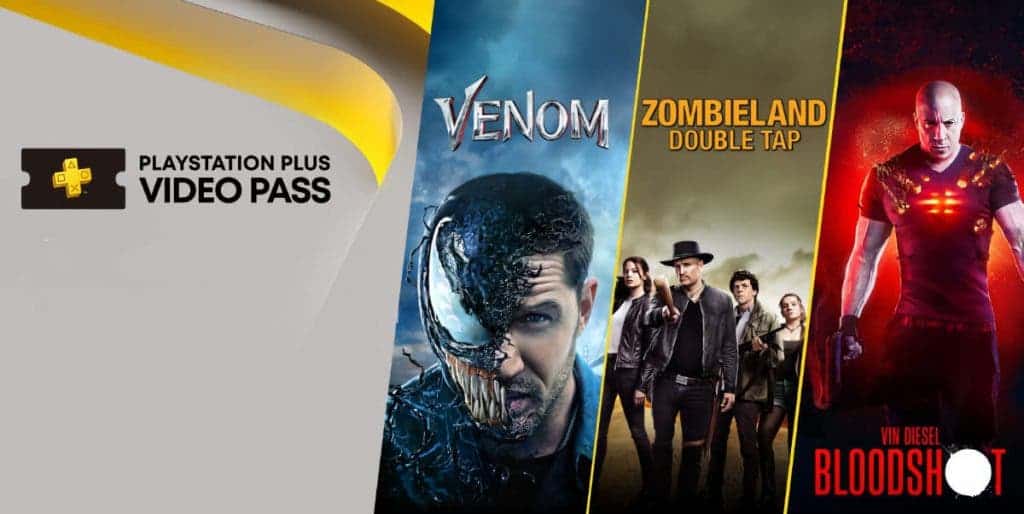 Nick Maguire, vice president of global services for Sony Interactive Entertainment, confirmed that the PlayStation Plus Video Pass streaming service is in testing in Poland. The service is for PS+ members and users can use PS4 and PS5 consoles can use it to watch movies and TV shows.

However, the official did not give a description of the service, thus there is no information non the specific content. However, VGC predicts that the service will provide PS+ members with more audiovisual content. 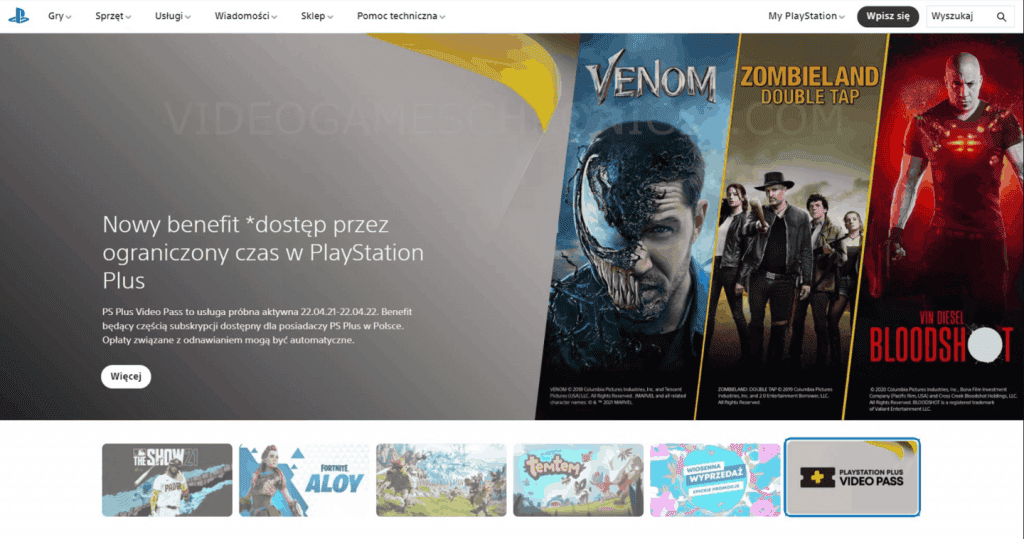 “Together with Sony Pictures Entertainment, we are launching a 12-month test benefit for the PS Plus service available in Poland, called PlayStation Plus Video Pass. This is a streaming application that PS Plus owners can download to PS4 and PS5 consoles from the PS Store, gaining access to high-quality video production, all as part of the existing PS Plus program”.

What is PlayStation Plus Video Pass offering?

According to Sony, it will refresh the PlayStation Plus Video Pass offer quarterly. Polish PS Plus players will see new titles every three consecutive months. We hope that you will like our productions.

Recall that at the beginning of this month, David Jaffe, the producer of Sony’s exclusive game “God of War” revealed that Sony is developing a plan that is a counterattack to Microsoft’s XGP service. Jaffe claims his source is from an insider but he does not know the specific plan of Sony.

Previous Apple executives: no plans to merge the iPad and Mac lineups