In recent years, China’s IPv4 address resources have been very tight. Therefore, operators and enterprises have been promoting the construction of IPv6. So far, there have been positive results with respect to IPv6 construction. However, a recent report shows that the U.S. Department of Defense has hundreds of millions of IP addresses that have been dormant. The interesting this is that a few minutes before Donald Trump left office, millions of these dormant IP addresses sprung to life. 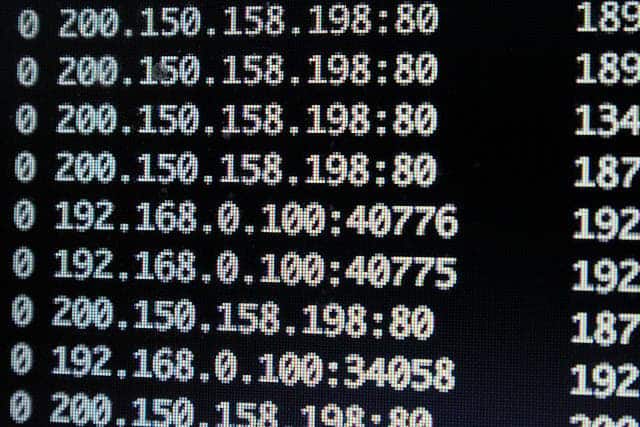 According to reports, these addresses have been dormant for decades. Now, it is in control of a relatively new company. Well, the company is entirely new but it is only a couple of months old. These IP addresses belong to the U.S. military and it currently has about 175 million IP addresses to identify possible cyber vulnerabilities and threats. However, there is no mention of whether these addresses are IPv4 or IPv6 addresses.

Global Resource Systems are in charge of these addresses

“The company, Global Resource Systems LLC, kept adding to its zone of control. Soon it had claimed 56 million IP addresses owned by the Pentagon. Three months later, the total was nearly 175 million. That’s almost 6 percent of a coveted traditional section of Internet real estate — called IPv4 — where such large chunks are worth billions of dollars on the open market”.

Global Resource Systems was established in September last year without any public website. As of now, there is no official contract by the company. This project on IP addresses is the responsibility of a group called “Defense Digital Services” in the Pentagon.

In the last century, the current Internet is from the US Department of Defense. Thus, IP address resources are firmly in the hands of the United States. At present, there are more than 4.2 billion IPv4. However, the public IP address range is only 3.647 billion. Although there is an international organization responsible for allocating IP address resources, the United States still firmly controls a large number of addresses. Thus, it needs to use IPv6 to gradually replace IPv4.

Next Huawei Mate 40 Pro with HarmonyOS & Kirin 9000 is coming