It has been a while since the last Nubia Z series smartphone was introduced. Back in August 2019, the company announced the Nubia Z20 as a solid contender, but it never got a successor. If you’re a fan of Nubia Z series and can’t wait for a new smartphone to carry this legacy, we have good news. Ni Fei, the president of mobile devices at ZTE, has confirmed that a new model is on the way.

The top executive took to Weibo to reveal that the next generation Nubia Z series will be coming soon. The executive published a post on Weibo that includes a poll. The poll asked Nubia fans what upgrades they do expect on a new Nubia Z smartphone. From the options, it’s easy to assume that the poll is more likely a teaser for the upgrades that the new smartphone will carry.

It’s easy to assume that a new 2021 smartphone will comply with these four topics. Nubia will probably bring a new System UI based on Android 11 for its new smartphone. Moreover, the new handset will probably be beyond the Nubia Z20 in terms of battery life and fast charging. Nowadays, it’s easy to see smartphones going beyond 40W in terms of charging. The device will also improve in the camera department. Once again, nowadays, it’s easy to have a smartphone with a 64MP and even 108MP camera. There are other aspects that can improve the experience such as having a telephoto camera, periscope lens, and so on. 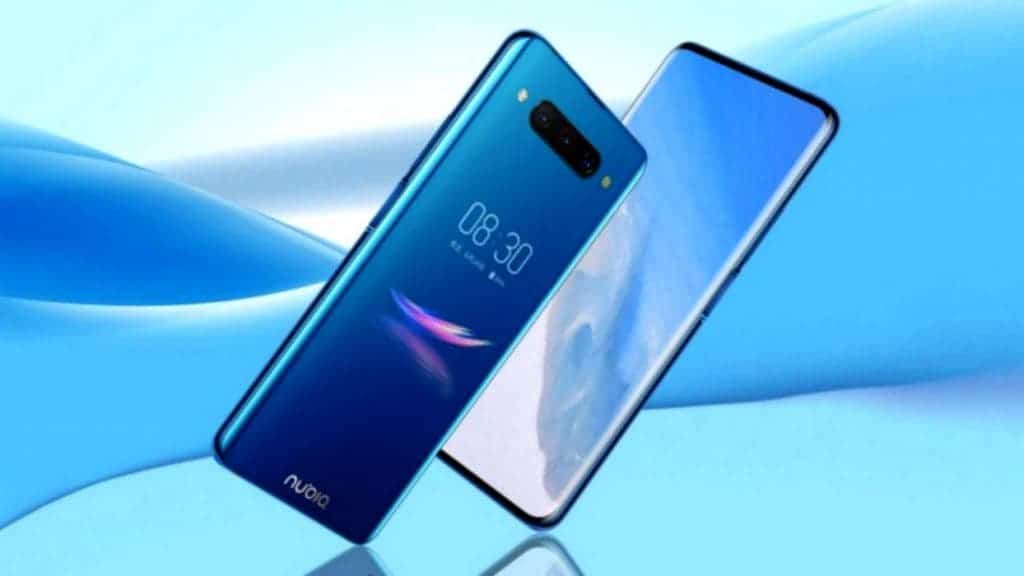 Worth noting, that ZTE is a pioneer in terms of in-display camera technologies. We would not be surprised to see a future Nubia Z smartphone playing with this new technology. We also expect a new smartphone to carry 5G connectivity since it’s mandatory for smartphones out of the budget segment nowadays.

The Nubia Z20 was a flagship equipped with the Snapdragon 855+. For that reason, we expect a Nubia Z21 (to follow 2021) or even a Nubia Z30 coming with the latest Snapdragon 888. However, Nubia can also make it more affordable giving the Snapdragon 870.

Now the big question is whether the new phone will be a standard flagship or will it bring back the dual-screen concept? This has been an iconic mark of the series. Nowadays, there isn’t much demand for dual-screen devices. However, that would easily make the new smartphone stand against the competitions.

What kind of improvements you expect on a new Nubia Z smartphone? Leave in the comments section below.

Next Oppo A95 5G With Dimensity 800U launched in China