Realme is working hard to ensure that Android 11-based Realme UI 2.0 arrives for most of its devices. The company is taking more time to upgrade smartphones this time around, but the list is slowly growing every month. The latest addition to the list is the Realme X2 which was released with Android 9 Pie. The Realme X2 was an important device since it marked a bold step for Realme to become a relevant brand in the range of flagships. Shortly after its release, the brand unveiled its very first Snapdragon 8xx-powered smartphone in the form of Realme X2 Pro. The rest of the story, you already know.

The Realme X2 joins the list of Android 11-running Realme smartphones shortly after the Realme X3 and X3 SuperZoom. The duo of 2020’s flagships joined the bandwagon last week. Now, those who still have a Realme X2 will join the beta testing program. As the name “beta” clearly implies, the software may contain bugs and is not ready for those who can deal with this fact. 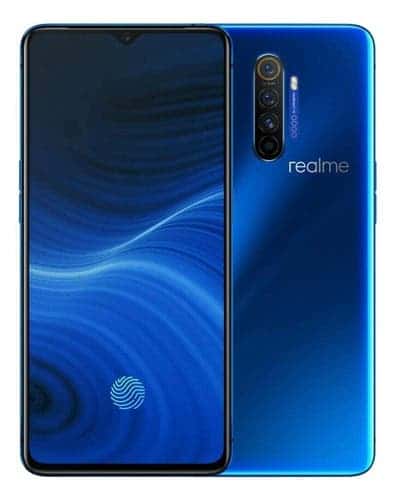 Realme shared the details of the Realme UI 2.0 Open Beta over at the Realme community. If you want to try out your luck with this software, you will need to sign up for the beta program. The process is quite simple, apply for the Open Beta, then head over to the Settings >> Software Update >> Click on the gear icon in the top right corner: tap on the Trial version. You’ll need to fill in your details and then hit “Apply Now”. Once your application gets approved, you will receive the Realme UI 2.0 update via OTA.

Realme X2 is getting all Android 11 goodies as well as Realme UI 2.0 new features

After getting the update, you’ll be contemplated with the whole set of Android 11 goodies. The list includes Chat Bubbles, one-time permissions for location and microphone, Smart Devices Control, Revamped Conversation Notifications, and Media Widget on Quick Settings. Apart from the Android 11 goodies, the Realme UI 2.0 also brings its own set of features. It adds many improvements to enhance your experience in dark mode, there are new photo editing tools. There is also support for third-party icons in the default launcher, and more. Realme UI 2.0 is quite similar to Oppo’s ColorOS 11.2, but there are still some visual differences between them.

If you come across bugs in this update, then you’ll have shortcuts to directly report any issue to the developers. Unfortunately, Realme didn’t reveal any timeline regarding the stale release. However, since the open beta is under public beta and not close beta, we assume that a stable rollout is just some weeks away.