Last week it was reported that the Snapdragon 888 SoC will receive an overclocked version and it may be called the Snapdragon 888 Pro. At the same time, it was said that Qualcomm would release this version of the chip specifically for smartphone manufacturers from China. The first mobile devices with it on board should be expected in the third quarter of this year.

It was not said which of the manufacturers is trying on the new platform and wants to release devices with it on board. Today, the well-known network informant Digital Chat Station announced that Honor will be one of the companies that will release a smartphone with Snapdragon 888 Pro onboard. Perhaps the smartphone will become part of the Honor Magic series, which will definitely be updated this year.

At the moment, there is no understanding of which other Chinese manufacturers will release smartphones with Snapdragon 888 Pro. One can only speculate that among them will be Xiaomi, OnePlus and Oppo. Perhaps Black Shark and Nubia will also please users with gaming smartphones, which will also receive an advanced version of the top chip from Qualcomm.

It is also not clear what improvements we should expect from the Snapdragon 888 Pro against the background of the regular version. Most likely, the chip maker will go the usual way; and simply overclock the frequency of the cores and the graphics subsystem. 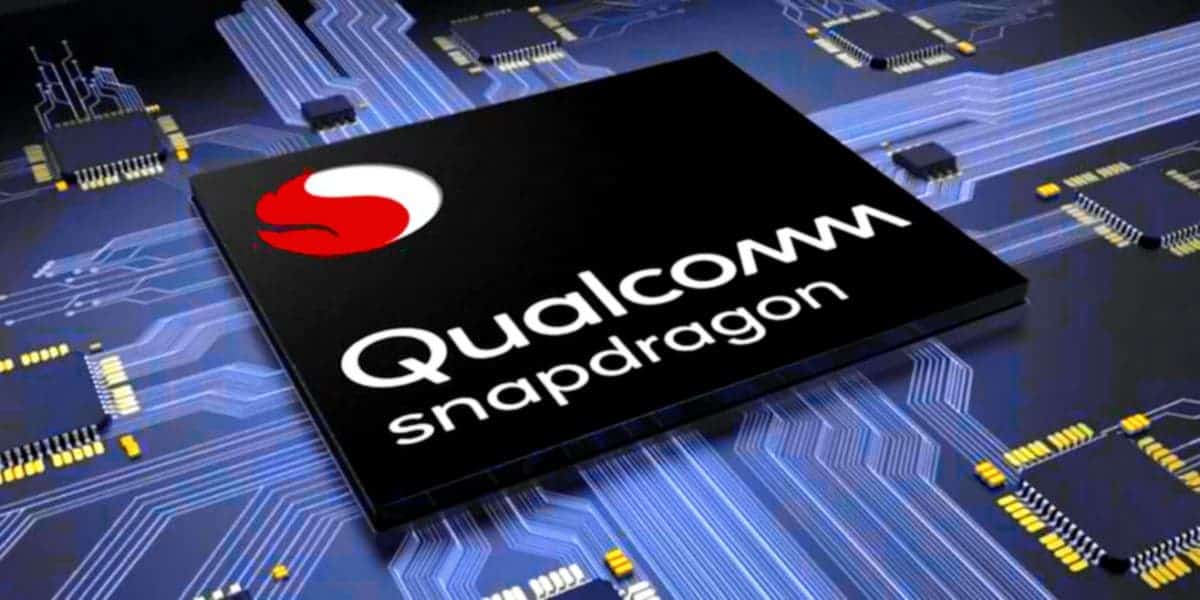 Internet sources have recently revealed rather detailed specifications of the flagship Honor 50 Pro + smartphone; the official presentation of which may take place next month.

The device will receive a huge display with a diagonal of 6.79 inches. A 2K AMOLED panel with HDR 10+ support and a 120Hz refresh rate will be in use.

The brain will be the Qualcomm Snapdragon 888 processor; containing eight cores with a frequency of up to 2.84 GHz, the Adreno 660 graphics accelerator; and the Snapdragon X60 5G modem. We are talking about the presence of at least 8 GB of LPDDR5 RAM; and a UFS 3.1 flash drive with a capacity of 128 GB or more.

In the oblong hole in the screen; there will be a dual front camera consisting of sensors with 32 and 8 million pixels. The rear camera will include four components. A 50-megapixel main sensor, a 13-megapixel unit with ultra-wide-angle optics, an 8-megapixel telephoto unit and a ToF sensor.

Finally, we also know the characteristics of the power subsystem. This is a rechargeable battery with a capacity of 4400 mAh; with support for 66-watt fast charging and 50-watt wireless charging. The case will receive protection from moisture and dust in accordance with the IP68 standard.

At the moment, it is not known for certain whether the Honor 50 series smartphones will receive support for Google services. But after Honor gained independence from Huawei, nothing prevents this.