During the first quarter of 2021 alone, Microsoft recorded a 44% increase in profits. And it seems that the company is quite willing to use these funds to invest in new projects, this time aimed at the gamer world. The company’s increased revenue came mainly from its recent cloud activities. This number represents an increase of 19% compared to the same period last year. Worth noting that the company’s net income reached $15.5 billion. Now, the company will target its PC gaming segment.

Reiterating its commitment to PC games, the tech giant has announced new terms that could attract more game developers to the Microsoft Store. The company’s platform still struggles in comparison to other giants such as Steam and Epic Games. However, this may change very soon, as developers will feel more compelled to develop and bring games to the platform.

“Game developers are at the heart of bringing great games to our players, and we want them to find success on our platforms. That’s why today we’re announcing that we’re updating our Microsoft Store terms for PC game developers. As part of our commitment to empowering every PC game creator to achieve more, starting on August 1 the developer share of Microsoft Store PC games sales net revenue will increase to 88%, from 70%. A clear, no-strings-attached revenue share means developers can bring more games to more players and find greater commercial success from doing so.” 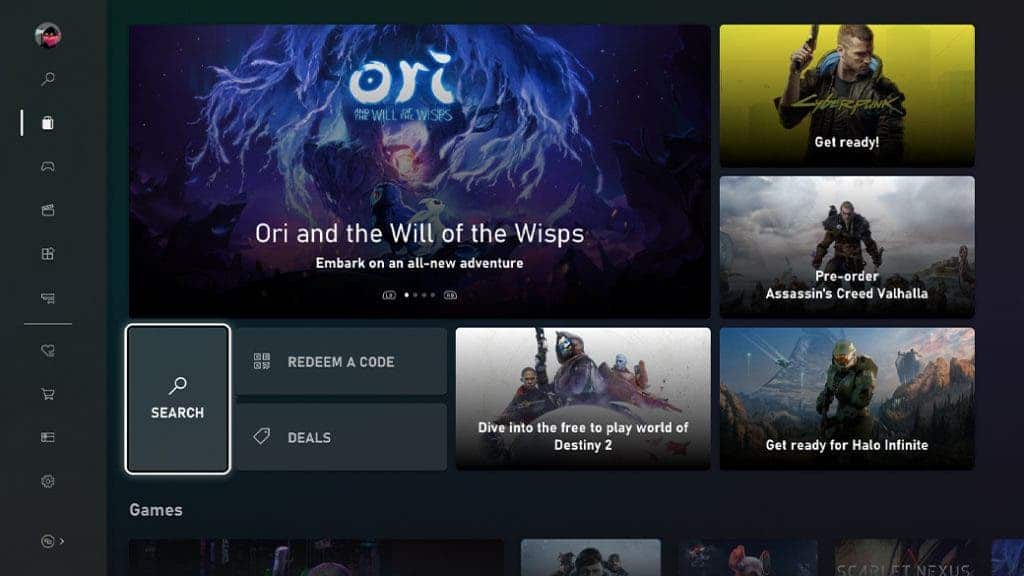 According to an official statement, the company will update the Microsoft Store terms for PC game developers in order to increase creator revenue. As of August 1, developers’ share of the Microsoft Store’s net sales of PC games will increase from 70% to 88%.  Furthermore, Microsoft also said there are no conditions for developers to enjoy the further increase in revenue share. The company’s 12% cut will apply to all PC games. In the second half of 2021, the PC ecosystem is expected to boost the industry and bring great games to more gamers around the world.

Apart from third-party games from developers, Microsoft also expects to keep expanding its Game Pass on the PC platform. The company intends to bring many more titles in the coming months that will reach the platform on day 1. We expect many more AAA titles to join the company’s platforms very soon. Especially after the Bethesda acquisition.

We are curious to see if Steam and Epic Games will do any movement to counter Microsoft.