Today, Apple released the second beta of iOS 14.6 and iPadOS 14.6 updates to developers. This second beta is coming just one week after the release of the first beta version. Developers can download the iOS and iPadOS 14.6 from the Apple Developer Center. Also, it can be downloaded wirelessly after installing the appropriate configuration file on the iPhone or iPad. iOS and iPadOS 14.6 do not seem to bring much change, mainly bug fixes and performance improvements.

In addition to iOS/iPadOS 14.6, Apple also launched the developer preview Beta 2 for watchOS 7.5 and tvOS 14.6.

As of now, experts are still exploring the full package of the iOS 14.6, iPad OS 14.6, and watchOS 7.5 public beta. However, preliminary findings indicate that the iOS 14.6 podcasts application has a new design. This app now comes with features that facilitate the implementation of paid subscriptions. An interesting innovation is the simplified transition from test versions of the operating system to stable ones through the “Software Update” item in the iOS settings. In general, the fresh firmware is practically the same as iOS 14.5, but it is assumed that with the release of subsequent beta versions it will acquire new features.

Apple is set to fully enforce its new privacy rules. In the new stable version of the iOS 14.5, it will be possible to change the voice of Siri and a host of other smaller-scale innovations. 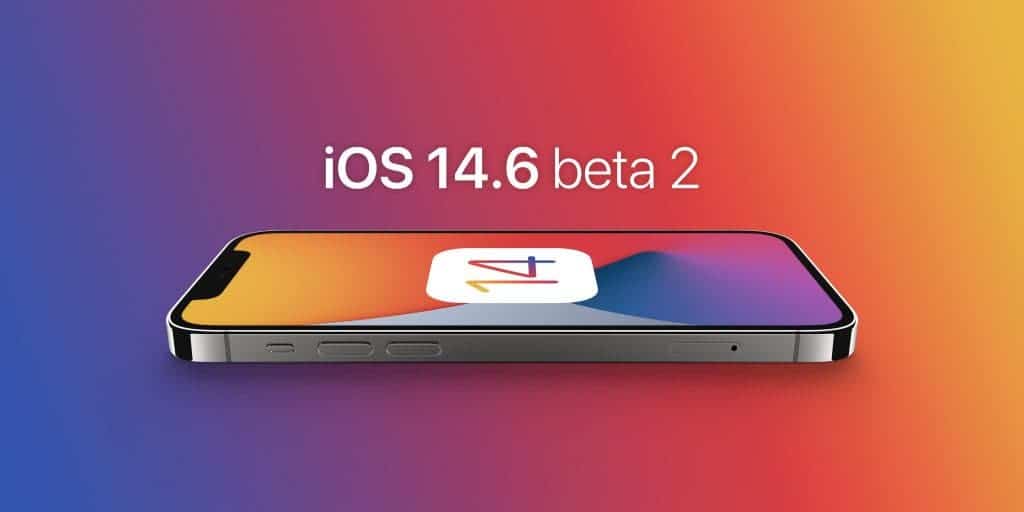 According to a recent announcement from Apple, we will be able to get a peek at the new iOS 15 at WWDC which will hold from June 7 to 11. There are still many months to the official launch of this new system. Nevertheless, there are already leaks and speculations regarding this new system. According to speculations, this system may come with a redesigned control center. The design will use the minimalist appearance of the latest macOS Big Sur update.

Looking at the icons of the Apple-brand applications lends some credence to this speculation. Recently, these icons are now looking more like the volumetric design from the desktop. Apple may also reorganize the buttons so as to have a flexible customization function. There are also talks of the possible return of the Touch ID fingerprint sensor.

What do you think about the iPadOS/iOS 14.6 developer preview Beta 2? Let us know your thoughts in the comment section below

Next The new 12.9-inch iPad Pro is in short supply even before the start of sales