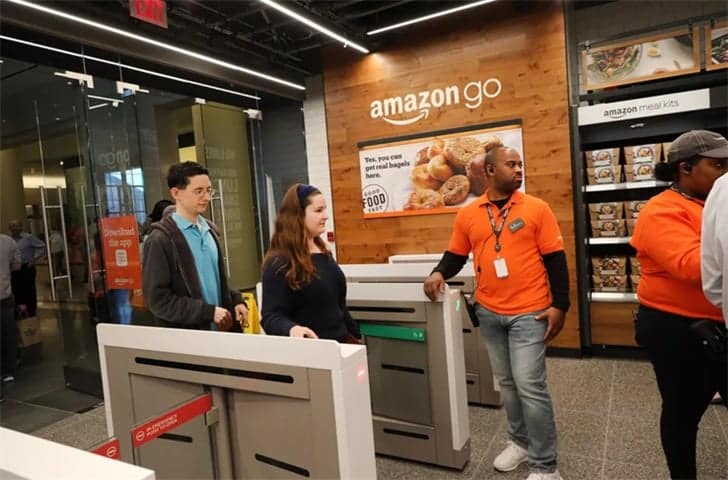 In 2015, a woman bought a hoverboard sold by a third-party seller on the e-commerce platform. Later, the hoverboard caught fire and she was burned. In response to this incident, the company believes that it is only a connection platform between consumers and sellers. However, the Court of Appeal held that “according to California’s strict liability principle, in such a vertical distribution chain, there is a direct connection between (Amazon and the product in question)”.

The plaintiff of the hoverboard case, Christopher Dolan said in a statement that the ruling is a major victory for consumers. Dolan said, “Amazon’s argument that it is not involved in the marketing, sales, and distribution of products but is only an advertiser is evading its responsibility to consumers due to defective products.”

In August last year, California’s Fourth District Court of Appeals overturned a ruling made by a court of first instance in 2019 in support of a woman’s allegations. The woman’s allegation stated that she purchased a laptop from a third-party seller on Amazon. Then the laptop battery caught fire, and the fire caused her third-degree burns.

Regarding this report, there is no official statement from the e-commerce giant. However, its spokesperson claims that “For the safety and authenticity of all products sold on its platform, it has invested a lot of money and work. This includes auditing third-party sellers and selling products to sellers. The company carries out serious reviews before listing. At the same time, it also continuously monitor key sellers on the platform”.