The market of Android tablets isn’t appealing as it is for smartphones. While Apple shines with its iPad lineup feed with a consistent software experience, Android has been somewhat lackluster for large-sized devices. For that reason, a few companies tweaked the software with features to expand productivity and attract users for this particular niche of devices. Samsung, Lenovo, and Huawei are some of the companies that are betting on the event of the Android tablet today. Now, Honor is keeping its former parent company legacy in this particular segment. The brand has just announced a new tablet dubbed Honor Tablet X7.

Late last year, Huawei decided to sell its sub-brand Honor for a Chinese group in an attempt to save the work done on Honor as a brand and also to focus its remaining resources in the Huawei-branded devices. Honor as a separate brand is free from the strains that keep bringing Huawei down. The brand is free to use US-related technologies and deal with US-related companies. Honor already revealed a bunch of new smartphones, and the Honor Tablet X7 is its first attempt in the tablet market as an independent company. 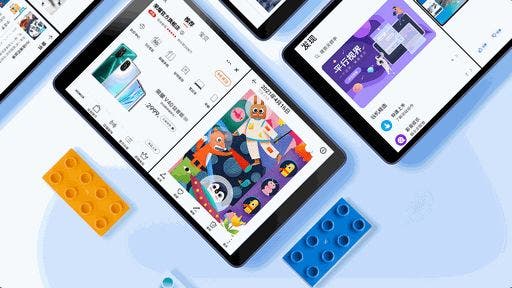 The Honor Tablet X7 clearly is a budget-oriented tablet. Under the hood, it carries a MediaTek Helio P22T SoC which is paired with 3GB of RAM and 32GB of Internal Storage. Of course, this amount isn’t much nowadays, so the company has been kind enough to equip the slate with a microSD card slot for further storage expansion up to 512GB. 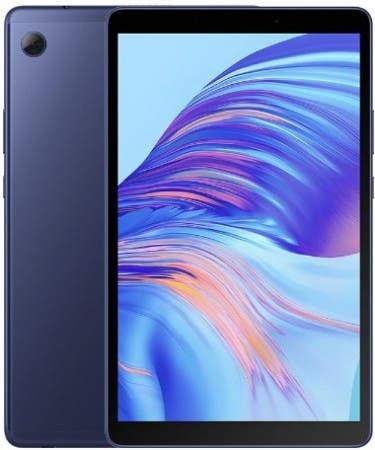 The X7 flaunts an 8-inch LCD with 1280 x 800 pixels of resolution featuring E-Book Mode to prevent eye fatigue during prolonged reading sessions. The device has two cameras – a 2MP front-facing camera for video calls and modest selfies. Around the back, there is a 5MP main camera with auto-focus. 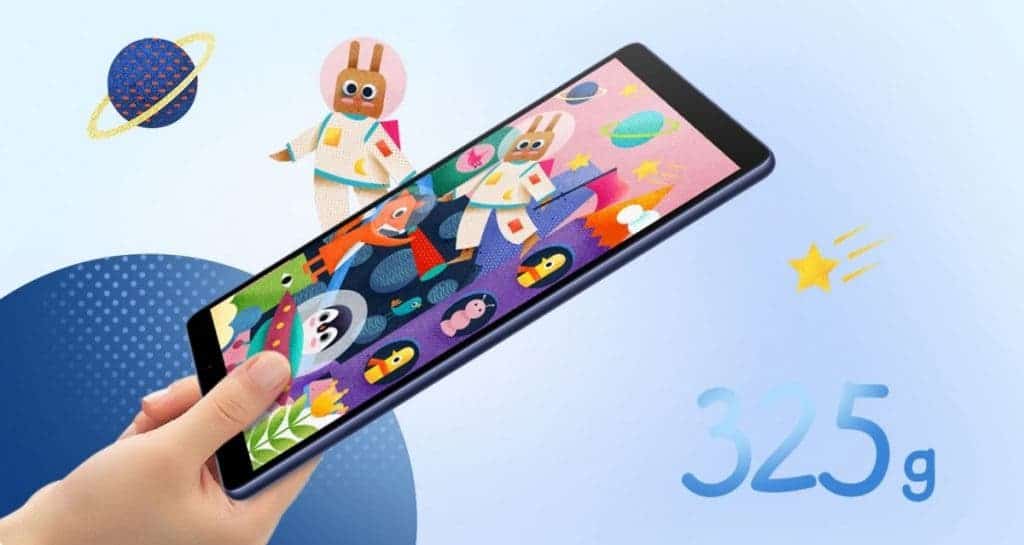 Despite the budget appeal, the device carries a metal rear with a sand texture to ensure a better grip. The device is 8.5mm thin and weighs 325 grams. Lights are kept by a 5,100mAh battery that draws power through a micro USB port at up to 10W. There is also a 3.5mm headphone jack to let you listen to music through wired earphones. The Honor Tablet X7 runs Android 10-based MagicUI 4.0. Unfortunately, we don’t have any clues about a possible upgrade to Android 11. 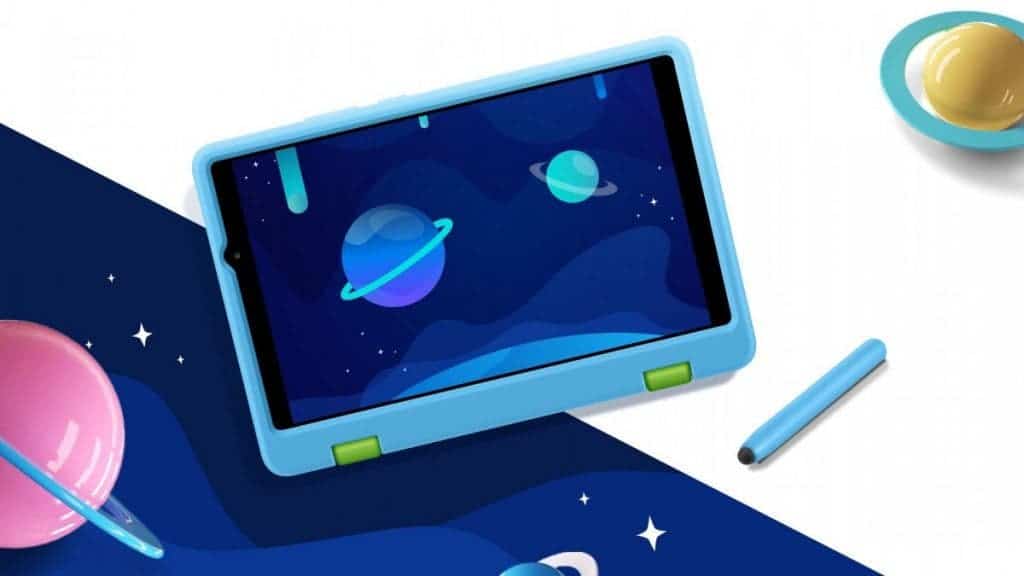 The tablet is kid-friendly thanks to an education center and other children-oriented features. In these times of pandemic, many kids have moved to home education, so the demand for devices like this one is growing.