Samsung is working on technology to produce AMOLED displays with an incredible 1000 ppi density for today’s solutions. The premiere of such panels is expected in 2024.

The technology uses an advanced TFT substrate to achieve these high densities. Since OLED and TFT are not related in any way, it would be more correct to say that we are still talking about AMOLED technology. It is reported that the TFT-matrix in the developed screens will be ” ten times ” faster than the options on the market. At the same time, the company expects that the high-resolution display will be more economical and cheaper to manufacture than existing models based on thin-film transistors. How Samsung intends to achieve this remains to be seen.

In theory, a 1000 ppi display is optimal for VR headsets, but Samsung hasn’t really shown any meaningful interest in this product category so far. Nevertheless, the achievement of just such indicators was talked about in the Samsung Gear VR division four years ago. It was believed that the high density and speed of the matrix would allow avoiding “seasickness”; and other negative effects when using virtual reality helmets. 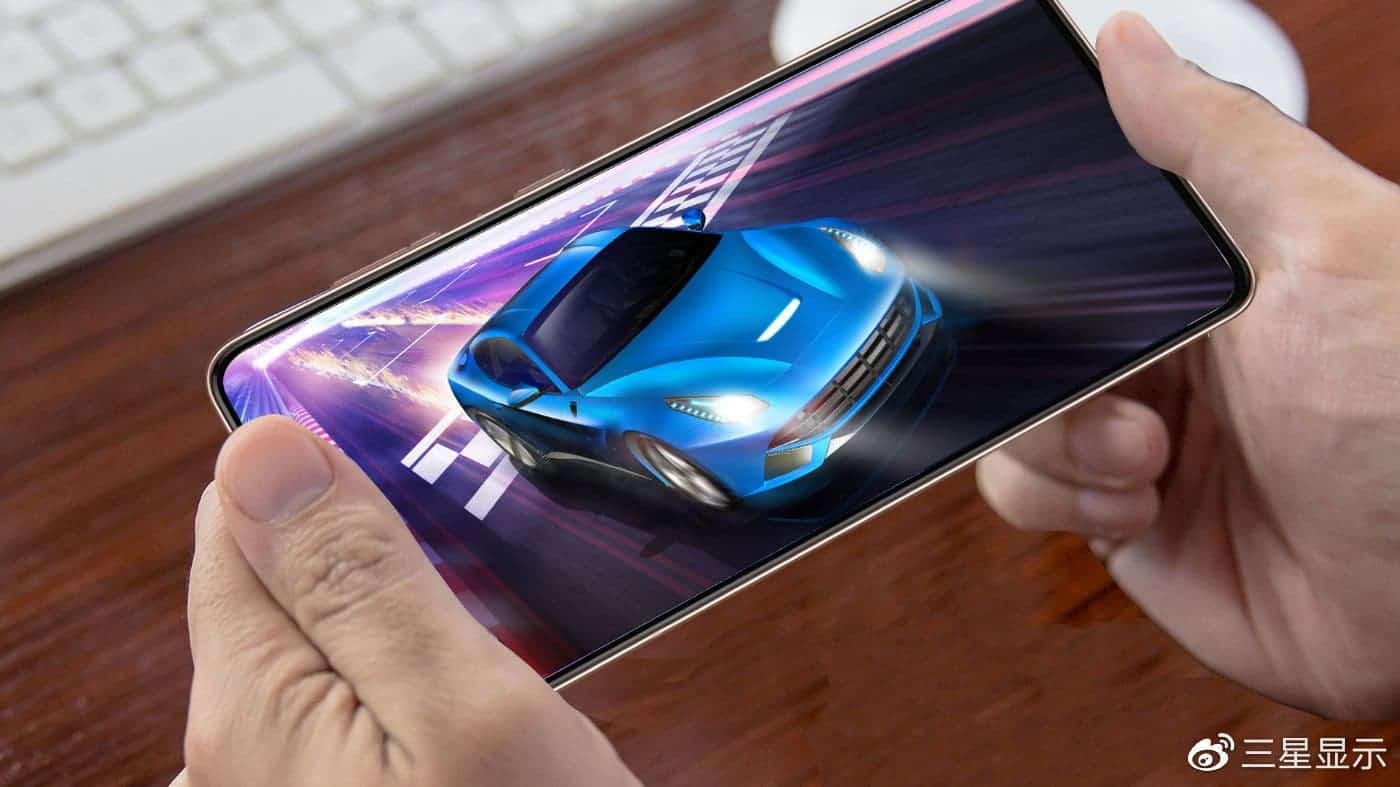 Analysts believe that the volume of purchases of components for the production of smartphones will continue to remain high throughout the year. This is because the demand for smartphones is expected to grow significantly in 2021. A significant role is also played by the fact that last year due to the coronavirus pandemic; there was a shortage of components, which prompted large vendors to stock up on certain components.

As for standard AMOLED displays, they will continue to be actively used by manufacturers in devices of the middle and premium segments; due to which the share of their presence will remain at a high level. At the same time, flexible AMOLED panels will be predominantly used to create high-performance and flagship smartphone models. Analysts believe that AMOLED displays will gradually absorb the market shares of LCD panels; in the mid and premium segments, pushing them into the lower price segment.

Next VIVO Phone With Dimensity 900 Appeared On GeekBench

Vivo X90 Pro Plus Camera Samples Are Out, It’s A Big Threat To Apple, Samsung Huawei And Pixel Cameras