Recently, Xiaomi has been increasingly pushing to release a large number of devices. Sub-brands also help to produce a large number of smartphones, among which Redmi is the most active. Which is not surprising, due to the fact that the lineup aims at a large public and it is it that makes the main sales of the company.

Redmi launched the K40 series this year, which already has four models. The Redmi K40 Game Enhanced Edition recently came out, and someone thought that it would complete the galaxy of devices in the series. But no, apparently, the company will release at least one more model of the family.

Recently, the head of Redmi Lu Weibing published a post, the purpose of which was the desire to find out which smartphone with which chip users are still waiting for. Among other things, he even hinted that the new model could be called “a light luxury version of the Redmi K40”. 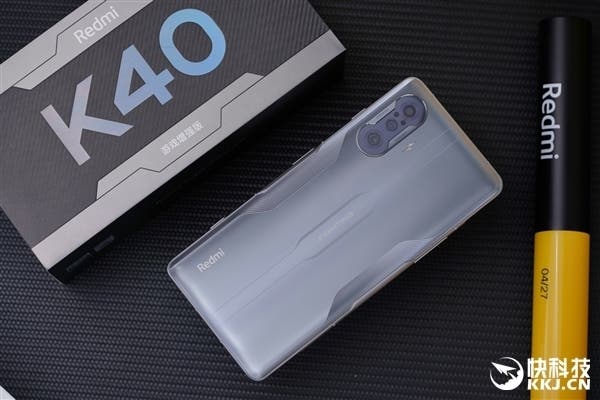 There is already an assumption that Redmi K40 Light Luxury Edition is the same lightweight version of the gaming Redmi K40 GE, which will receive a Dimensity 1100 chipset. Others are sure that the company is preparing a version with Dimensity 900. We will find out what kind of new product will join the Redmi K40 lineup soon, because almost certainly through a survey, the manufacturer began a promotional campaign to promote the device on the market, and soon we will find out on the side of which chip the users liked.

Here is a reminder of the specifications of the original Redmi K40 Game Enhanced Edition model.

Previous An official video about Android 12 has been leaked