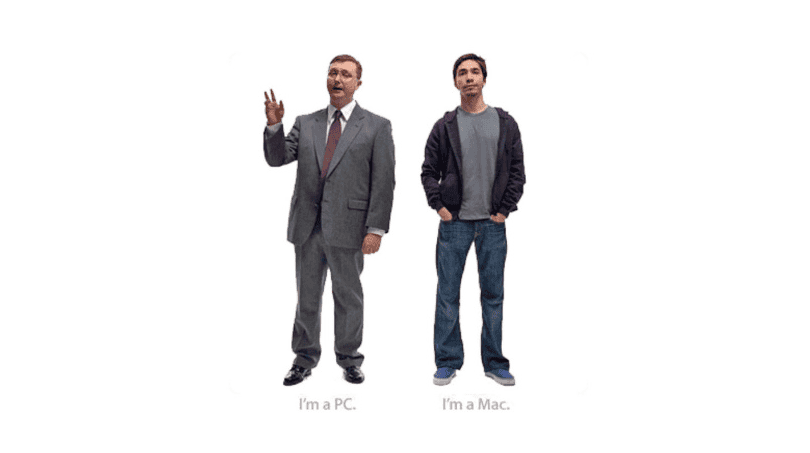 In the past few years, Apple and Microsoft seem to have a good relationship. For example, Microsoft Office and other applications began to appear on the iPad and iPhone. In fact, a Microsoft executive was even invited to participate in Apple’s recent product launch. Microsoft is compatible with Apple Pencil and Magic Keyboard in its iPadOS application. Furthermore, the Xbox wireless game controller is easy to use on the iPad.

However, since November last year, after the launch of Mac devices with the M1 chip, things started to change. Apple hired John Hodgman, an actor known as “PC Guy”, to promote the new Mac. In response, Intel hired another actor known as “Mac Guy” actor to promote Intel-powered PCs. Things got worse as Apple refused to allow Microsoft’s software into the iTunes App Store. Of course, Apple had some inclination towards Microsoft’s competitor, Google.

To confirm the rift, Apple did not allow Microsoft to launch its cloud gaming services for iOS devices. Microsoft has been urging the US and European antitrust regulators to review Apple’s practices. Also, the sales of Macs have been growing while Windows PC is technically stagnant.

Apple Vs Microsoft – who will have an edge?

These companies have not always been enemies. I guess we can call them “frenemies” because they are “friends” that don’t love themselves. In the long run, the two companies will compete in the same market segment. This is because Apple plans to release a mixed reality headset in 2022. Of course, this is not good news for Microsoft’s HoloLens. Furthermore, these companies are still “competing for talent in artificial intelligence and cloud infrastructure, which are two key future battlefields.”

The competition between these American companies has begun again and will split the technology fans in the next few years. Mac and PC users will soon face a choice battle again.

Interestingly, in this battle, there is usually no winner or loser. All we will have is just two sets of fanboys preferring the technology of one over the others. What do you think about the new Apple Vs Microsoft rivalry? Is this good for business? Let us know your thoughts in the comment section below