Huawei has been working on the Huawei P50 series and new information suggests that this series will arrive in July. According to information from a Huawei leakster, there were a lot of changes to the Huawei P50 series. He claims that the company will have to push the launch forward by a few weeks. However, the expectations are that this series should still arrive in July. 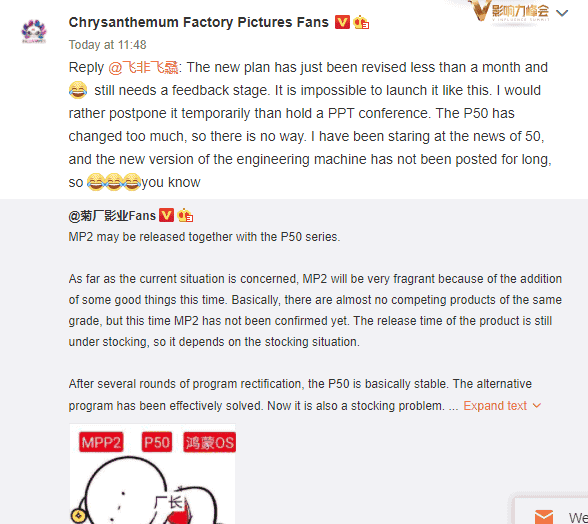 In addition, he also claims that Huawei MatePad 2 will have to wait until July. Huawei MatePad 2 has almost no competing products at the same price, and it is still in stocking status. However, there have been several revisions for the Huawei P50 series. Nevertheless, there is now a final plan but the company will need some time to validate it.

Some of the issues that have been causing delays are the banned components. The company had to source viable alternatives for these components. Presently, it has tackled any issue associated with the component suppliers. However, the company is still facing stocking issues.

Furthermore, the report also claims that Leica will not cancel its cooperation with Huawei. The contract between both companies is still intact. This is in contrast to previous speculations that Leica and Huawei are parting ways. The earlier speculation which turns out to be false also claims that Leica will replace Huawei with Xiaomi. However, Huawei and Leica are obviously still in business, at least for now. Nevertheless, the extent of their cooperation is uncertain. Also, we do not know if there are plans to discontinue their cooperation.

Under the hood, this series will use the Kirin 9000E/9000 processor. The entire lineup will use Sony’s exclusive custom IMX800 sensor. However, the Huawei P50 Pro + will also have a liquid lens. To keep their lights on will be a 4200 mAh or 4300 mAh battery. These smartphones will support 66W wired fast charging and 55W wireless fast charging. On the software end, these devices will come with HarmonyOS out-of-the-box. The regular Huawei P50 should come with a 6.3-inch screen with a new outsole main camera IMX707.

Previous TSMC to build a 3nm plant in the U.S. - To invest tens of billions of dollars