The reality is that foldable smartphones have arrived and are not going anywhere. They did not blow up the market and for a long time will be in demand only by those who are ready to pay more for outlandish devices, regardless of the existing problems with reliability and durability. Samsung is especially busy with projects of devices with flexible displays and is ready to go further in its research.

Samsung is preparing to showcase a flexible S-shaped screen 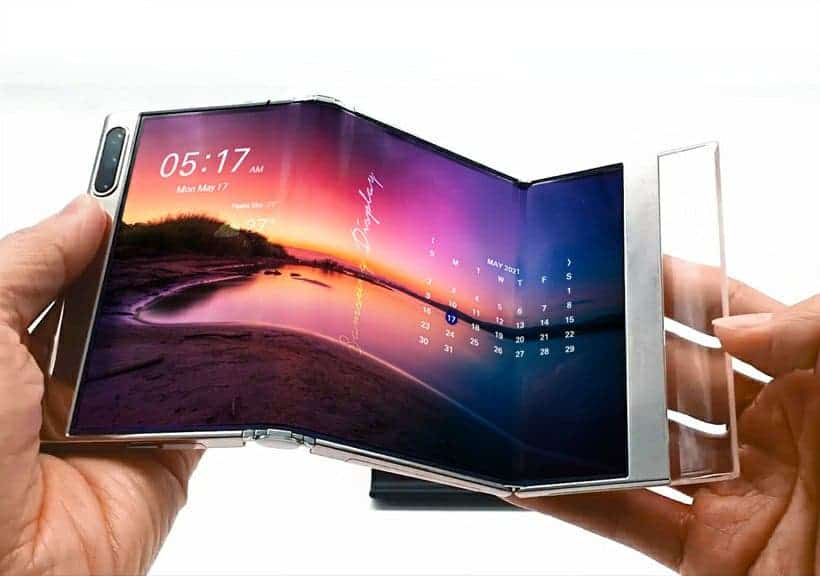 It was reported that this week, as part of its participation in SID Display Week 2021, the South Korean giant will show fundamentally new folding devices. It is expected to be a foldable 17-inch tablet and a flexible smartphone with a 7.2-inch screen that can be folded in two places and the structure itself resembles the letter Z or S. We assume that in a certain folding scenario, the lower half of the screen can take on itself features a touch keyboard. 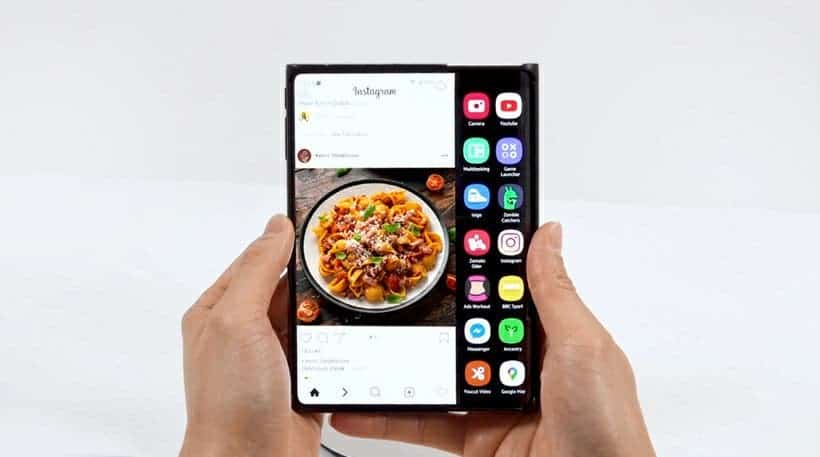 Among the new products may be Samsung Slidable Display or a horizontally stretching screen, which in its usual state is a smartphone. If you need to get a larger display for viewing videos and various content, the display can be stretched. 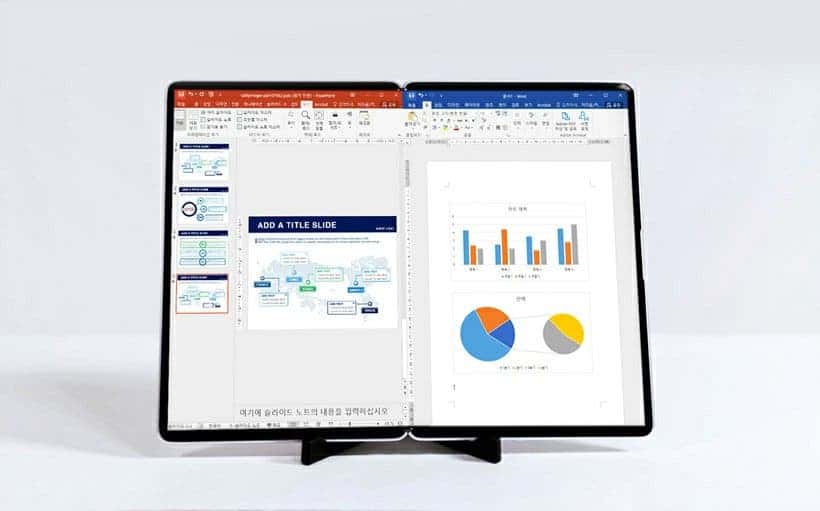 They also promise the announcement of the UPC (Under Panel Camera) technology; which is nothing more than a camera under the display. Rumor has it that Samsung engineers still managed to achieve an acceptable level of light transmission at the location of the selfie module. Commercial products with new technologies will not be presented; the company will only show and talk about new research, and, possibly, demonstrate prototypes.

The United States Patent and Trademark Office (USPTO) has granted Samsung a patent for a Display device. This laconic name hides a very curious smartphone equipped with a flexible screen.

When unfolded, the gadget looks like an ordinary monoblock cell phone. Users will be able to interact with the large screen in a traditional way. 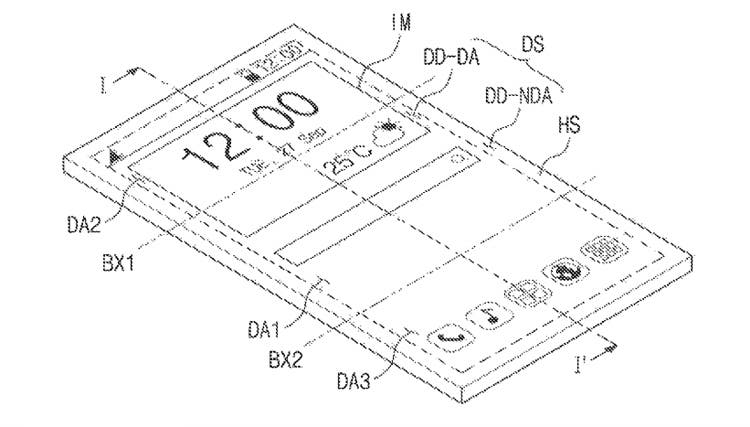 As can be seen in the patent illustrations, the design provides two-fold lines; in the upper and lower regions of the device. Thus, the upper or lower section can be closed and the image is displayed in the rest of the display. 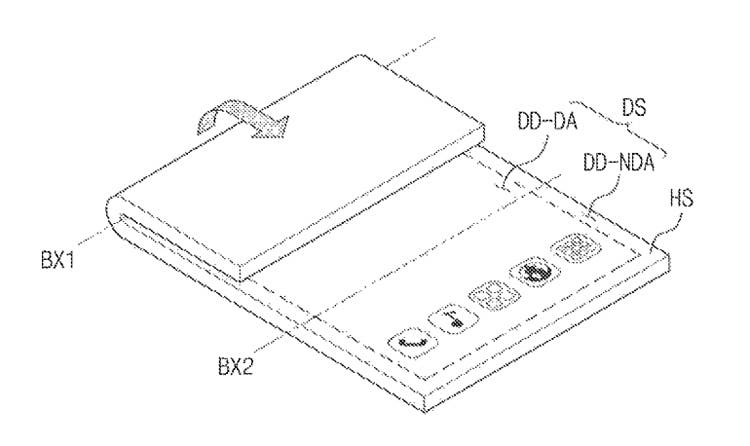 If necessary, you can fold both sections at once – in this state, the screen will be completely hidden. Moreover, according to the idea of ​​the South Korean giant; parts of the smartphone will be able to rotate 180 degrees both forward and backward; which will allow for various modes of use.

However, as is often the case with non-standard designs; the device shown in the images now exists only in patent documents. Whether Samsung is going to bring the idea to life is not clear.

Next Samsung Galaxy Watch4 to run WearOS-based One UI