According to reports, Google will release the latest version of the Android 12 system at the Google I/O Conference in 2021. The new system will introduce new privacy features to make it easier for users to restrict applications. To protect the privacy of users, the system will block apps from having direct access to users’ data. Google has always attached great importance to the privacy permission issue of the Android system. The permission system of the Android system is now very powerful, allowing users to grant and revoke access to specific functions of an application. 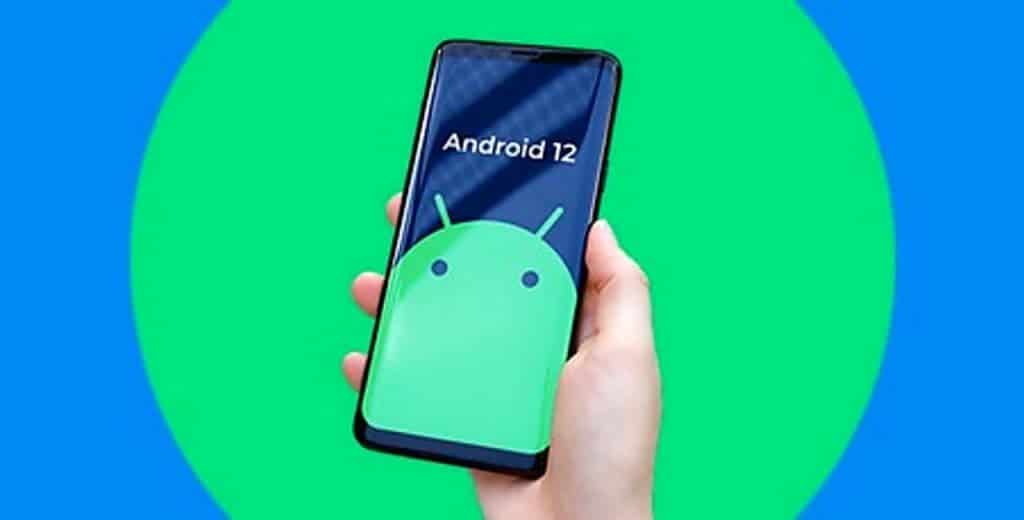 In Android 11, released last year, the system will not allow applications to obtain your location in the background by default, In addition, if a user continuously refuses to grant the app access to location data, the system will automatically block the app from popping up requesting permission. In addition, the system has added a one-time permission option, so that the application will not permanently obtain sensitive permissions by default. Google also recently plans to add a security option to Google Play, which functions similarly to the privacy label in the Apple App Store.

According to the report, Google plans to introduce a “privacy dashboard” in the upcoming Android 12. This feature will reportedly make it easier for users to restrict apps from accessing the phone. It will block apps from accessing the phone’s camera, location, microphone, and other locations. This new “Privacy Dashboard” provides users with the frequency with which such areas of the phone are accessed by applications. If the user believes that certain applications access these features too frequently, they can revoke the permissions of this application. In addition, Android 12 will also give users a pop-up reminder when an app gets access. Whether it is the camera or the microphone, the user will get a reminder.

The Google I/O Conference kicked off a few minutes ago and will end on May 2oth. Due to the coronavirus pandemic, Google has not had an I/O conference in over a year. However, with available vaccines and the number of cases going down, the company will return its annual regular conference. However, this year’s Google I/O will be an entirely online event.

We expect Google to officially release the new Android 12 system at this conference. Obviously, the company will make some improvements to the system. However, there are reports that there will be significant changes in the visual style. You can watch the conference to learn more about the new features of the Android 12 system.

Next Google Photos unlimited storage will end on June 1: Here's what this means for you!