Vivo is well known for launching multiple variants of its various smartphones. Apart from the company’s mid-range smartphones that have a lot of different variants, the company is also expanding its flagship lineup. So far, the Vivo X60 series already got six members in the family. Three of them are Chinese exclusive. Now, customers in China will have one more option to choose from, but don’t hold our breath since it’s not a jaw-dropping variant. In fact, the device is the vanilla Vivo X60 but with a curved screen.

As we mentioned above the device is just a vanilla X60 with a screen the bends on both sides. It packs a 6.56-inch AMOLED screen with a 120Hz refresh rate. Under the hood, it carries an Exynos 1080 SoC which is paired with 8GB or 12GB of RAM depending on the variant. These variants come with either 128GB or 256GB of Internal Storage respectively. Since the device has Android 11-based OriginOS, users also get the virtual RAM engine that expands the RAM by 3GB. It takes a portion of the internal storage to do this process.

In terms of cameras, the handset comes with a triple-camera array just like the other Vivo X60 smartphones. It has a primary camera with a 48MP resolution and Vivo’s gimbal stabilization system. Moreover, it gets a 13MP telephoto snapper for the extra zoom capabilities. Last but not least, it comes with a 13MP ultrawide module. Unlike other devices with more than three cameras, the Vivo X60 has three useful sensors. The device has a front-facing camera that sits inside of a centered punch-hole. It’s a 32MP camera that can ensure high-quality pictures for all selfie lovers in China. 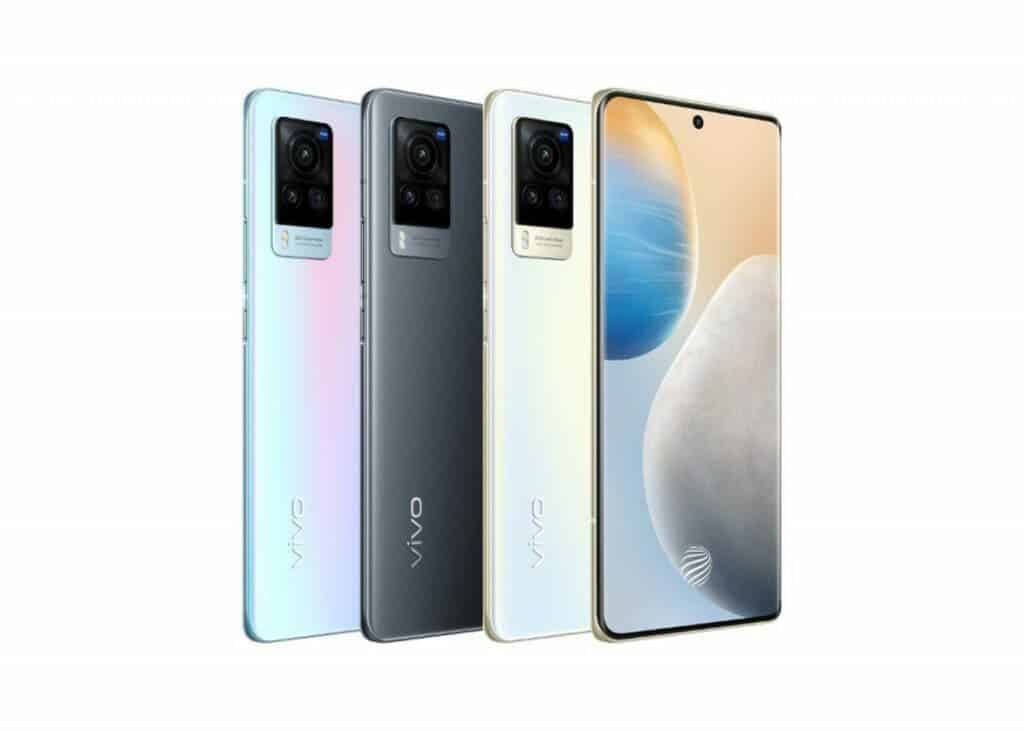 Next iQOO Z3 5G will launch in India around mid June