The annual conference for developers Microsoft Build 2021 kicked off today. Among other things, it announced new features that will become available to users of the Microsoft Teams collaboration service, as well as to developers of applications for it.

Last year, Microsoft allowed third-party apps to be embedded in Teams, and has now taken it a step further by providing access to critical APIs and other tools. Microsoft will allow developers to integrate existing apps into Teams using JavaScript and multiple APIs. It is worth noting that the application built for Teams will function on different operating systems such as Windows, macOS, Linux, Android and iOS. In addition, developers will be able to use other Microsoft tools in their applications, including Power Platform, Azure, Graph and others.

It also announced the launch of new APIs to automate meeting-related processes. Later this year, the developers intend to expand the number of available APIs, as well as add the ability to create and share backgrounds in the “Together” mode, which is in use to interact with meeting participants. APIs were announced that provides access to audio and video in real-time. On their basis, tools can be debut for translation and transcription, taking notes and much more. Microsoft has also updated the Teams Toolkit for Visual Studio and Visual Code; which enables the Teams app to leverage different Microsoft technologies.

App developers can use the updated unified web platform to register, configure and manage their own apps for Teams. For a full list of what’s coming soon to Microsoft Teams, visit the Microsoft official website. 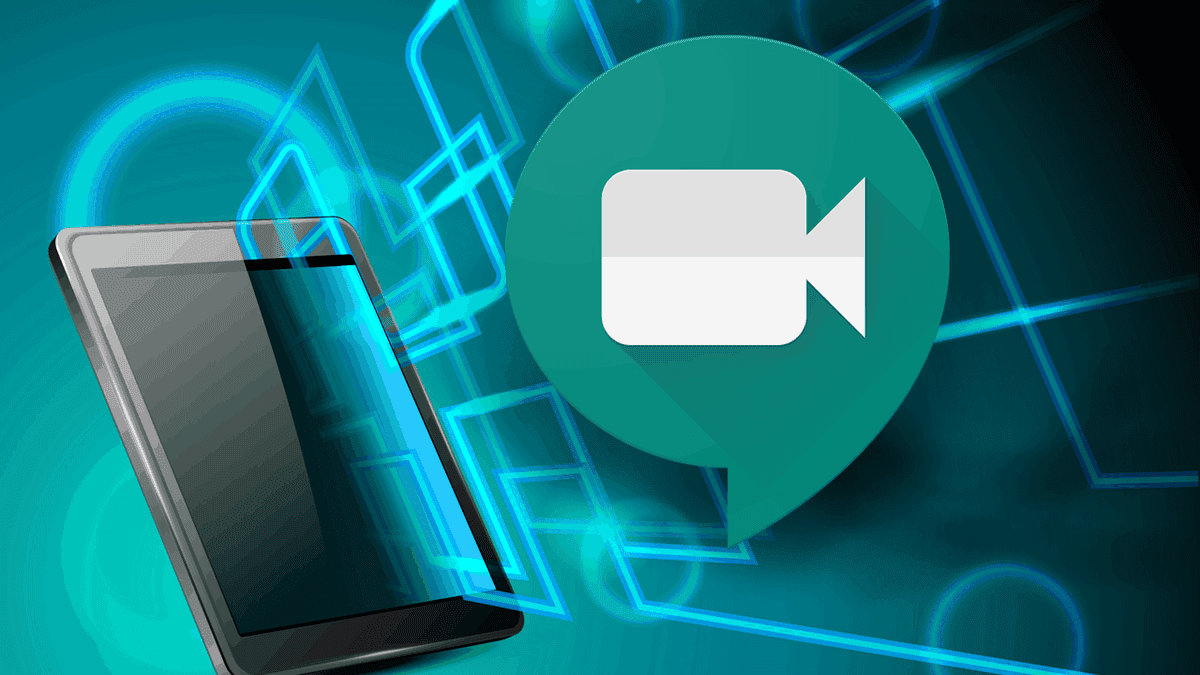 Today, May 25, the technology conference for developers Build 2021 kicks off – the main event of the year of Microsoft; at which it will reveal to the world its plans for the near future; talk about new products, technologies and innovations.

As in the previous year, the conference will be take place in a fully digital format, from 25 to 27 May. The Microsoft Build program will be very busy this year; a total of 301 sessions will take place over the three days of the conference. These will be reports, breakout and technical sessions, discussions and other formats of communication between developers and Microsoft specialists. The conference kicked off with the speech of the head of Microsoft Satya Nadella. In addition, heads of various Microsoft divisions will speak at Build 2021.