Samsung is one of the most prolific foldable smartphone manufacturers in the world. Information appeared on the Web that this year the vendor intends to significantly increase the supply of foldable models.

According to some media, citing anonymous sources “familiar with the matter”, this year it is planned to sell three million copies of the Samsung Galaxy Z Fold 3 with support for stylus S-Pen. In addition to them, the Galaxy Z Flip 3 clamshells will hit the market in July.

According to the latest data, the company is preparing to sell seven million foldable smartphones of two types. It is noteworthy that last year deliveries were only 2.5 million copies. Some sources say that the company intends to increase sales 2.4 or even 2.8 times, relying on the curiosity of buyers who have not yet owned foldable devices. In fact, it will win even if it can sell more than three million gadgets.

The new Samsung Galaxy Z Fold 3 flagship will be the first smartphone to use a sub-screen camera under the display. This will provide the best screen-to-bezel ratio. The display of the smartphone will have a flexible protective Corning Gorilla Glass Victus. Although the model supports the use of the S Pen stylus, it is still unknown if it will be bundled or sold separately. 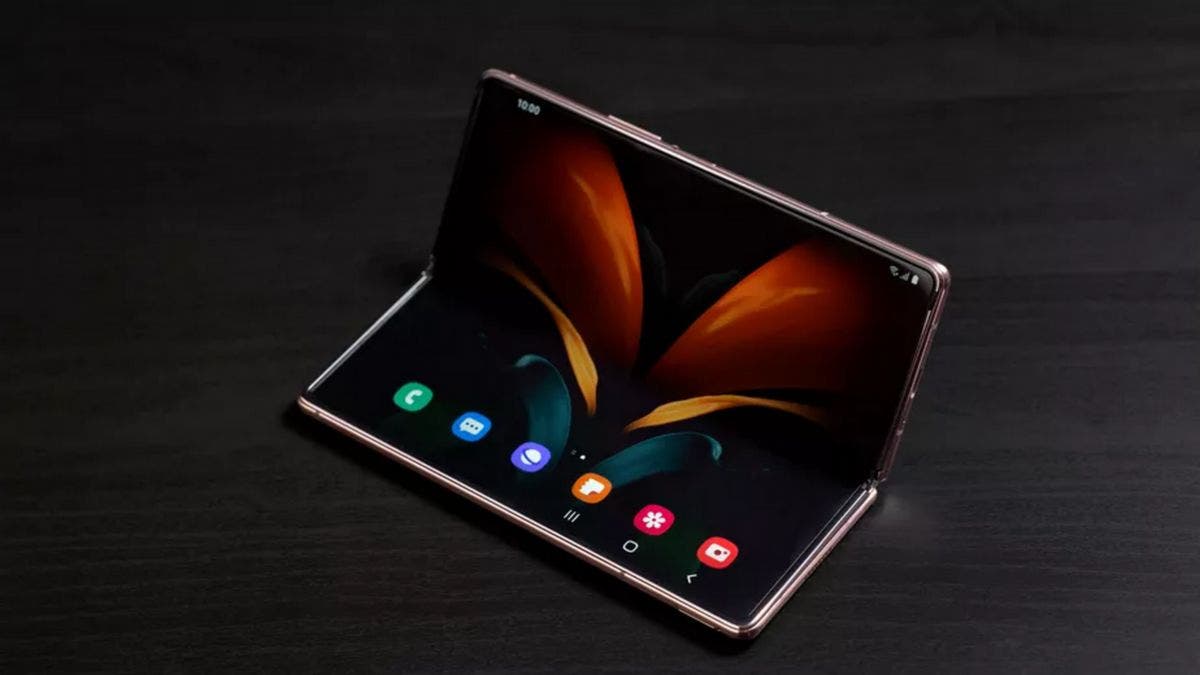 Last year’s Olympics have been postponed due to the coronavirus pandemic. Because of this, the launch of the Samsung Galaxy S20 + Olympic Games Edition smartphone was canceled. Now it became known that the company has prepared an Olympic version of the current Galaxy S21 flagship. 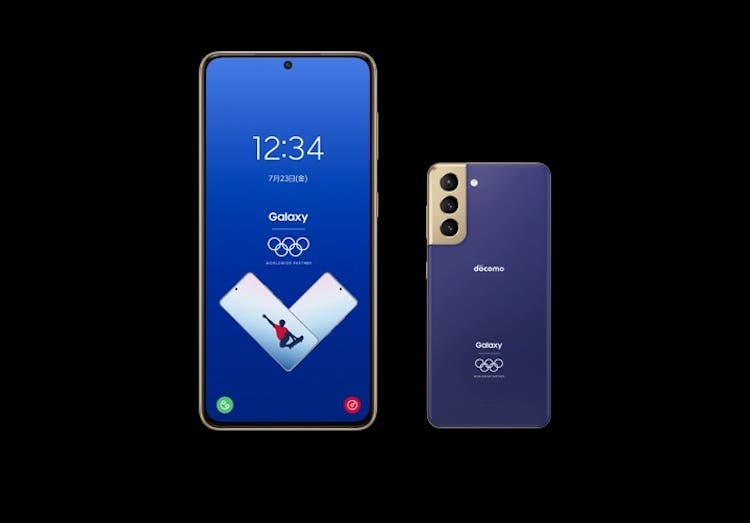 The special version of the device will come in a new color scheme called Phantom Blue; which looks like a dark shade of purple. In addition to the Galaxy and Japanese mobile operator Docomo logos, for which the device will be exclusive, the S21 Olympic Games Edition will feature an Olympic slogan in the form of five interlocking rings on the back panel. The box of the device will also differ from the base Galaxy S21 box . In addition, the Olympic smartphone will receive exclusive wallpapers, lock screens, app icons, and boot and shutdown animations. 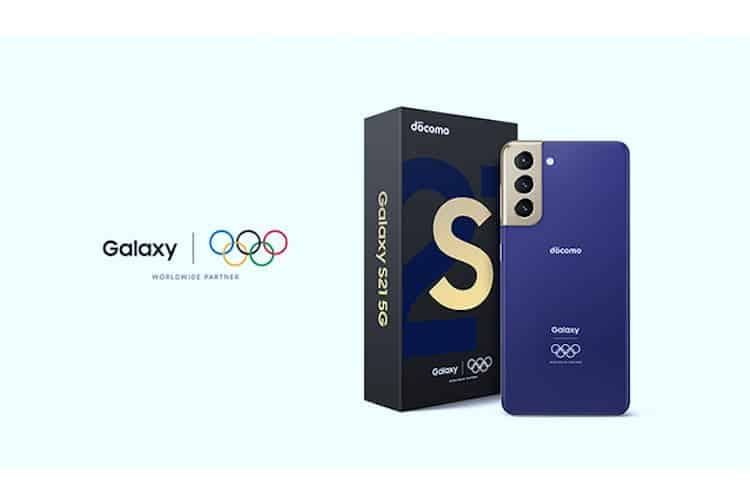 Next DxOMark: Redmi Note 10 Pro camera is not worse than the iPhone XS Max