The European Commission will launch a formal antitrust investigation on Facebook. It will assess whether Facebook has disrupted fair competition in the online classified advertising market.

It turns out EU officials have sent a questionnaire to Facebook and its competitors. The EU is asking whether Facebook has disrupted the online classified advertising business by promoting the Marketplace service (allowing users to buy and sell items on Facebook) for free to its 2 billion users.

So far, Facebook is the only major US technology company that has not been subject to EU antitrust investigations. Previously, the European Union had launched investigations into Microsoft, Amazon, Apple, and Google. 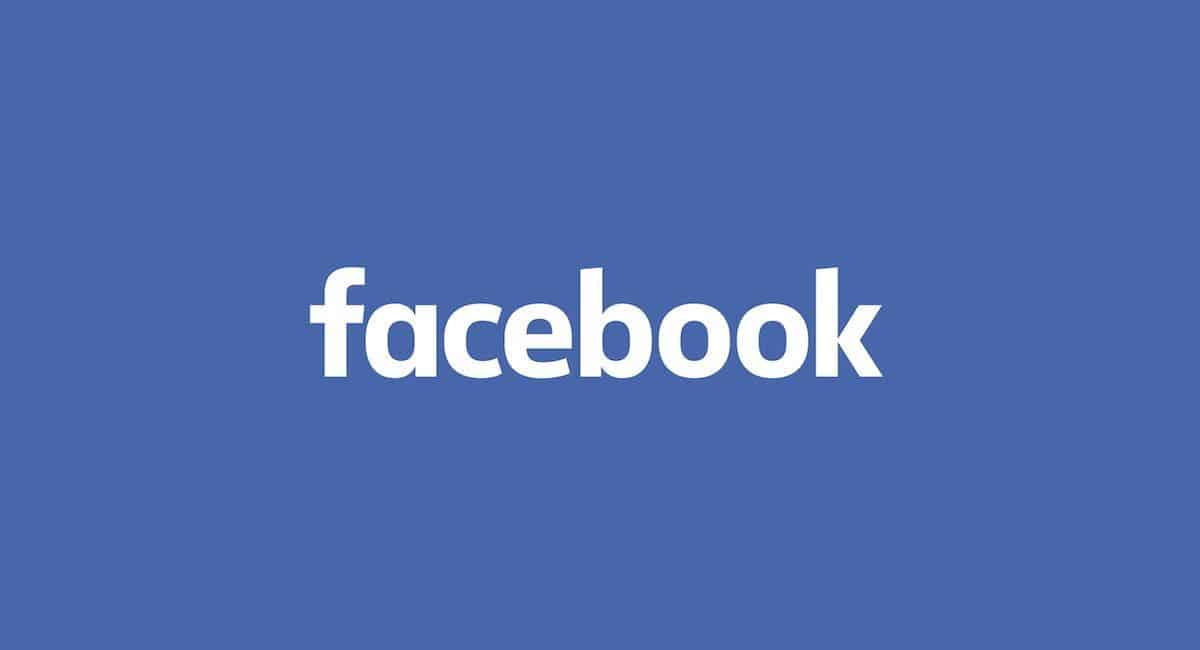 Three senior people with direct knowledge of the case said that the EU’s formal investigation of Facebook may be launched within a few days, although time is still under discussion and the scope of the investigation has yet to be finalized.

In response, the European Commission declined to comment, and Facebook has not yet commented as well. But we should recall Facebook’s previous statements that it develops services and products while complying with EU law.

In fact, since 2019, the European Commission has been paying attention to Facebook’s business practices and launched two preliminary investigations on Facebook. Mainly, they were about classified advertising services and data behavior.

One of the surveys focused on its massive data, while the other survey focused on the online market platform (Marketplace) launched by Facebook in 2016. 800 million users in about 70 countries use this platform to buy and sell goods.

However, this should be quite common for Facebook. We mean it is also facing a separate antitrust investigation in the UK. The Competition and Markets Authority is looking into whether Facebook is allegedly using data it collects to undermine rivals in online advertising.

We should say that Facebook is not the only Big Tech Company to be accused by the EU. Just recently, Margrethe Vestager, the EU’s executive vice-president in charge of competition and digital policy, formally accused Apple. She said that Apple is distorting competition and charges high fees to competing streaming services. Another case, the EU was accusing Amazon allegedly undermining smaller rivals on its platform last summer. The EU thinks Coca-Cola runs an uncompetitive behavior as well.

Next Amazon Will Purchase MGM For $8.45 Billion