According to recent reports, Samsung and Apple are competing to launch LG smartphone trade-in promotions. These companies are accepting LG smartphone trade-in in order to seize the gap in the market after LG withdraws. Samsung will accept LG’s old smartphone trade-in for the Galaxy S21 series, Galaxy Z Fold2, and Galaxy Z Flip 5G flagship phones. Of course, the amount of deduction will depend on the model and condition of the smartphone. Furthermore, it will also provide subsidies of up to 150,000 won ($135) for LG users that purchase these smartphones. 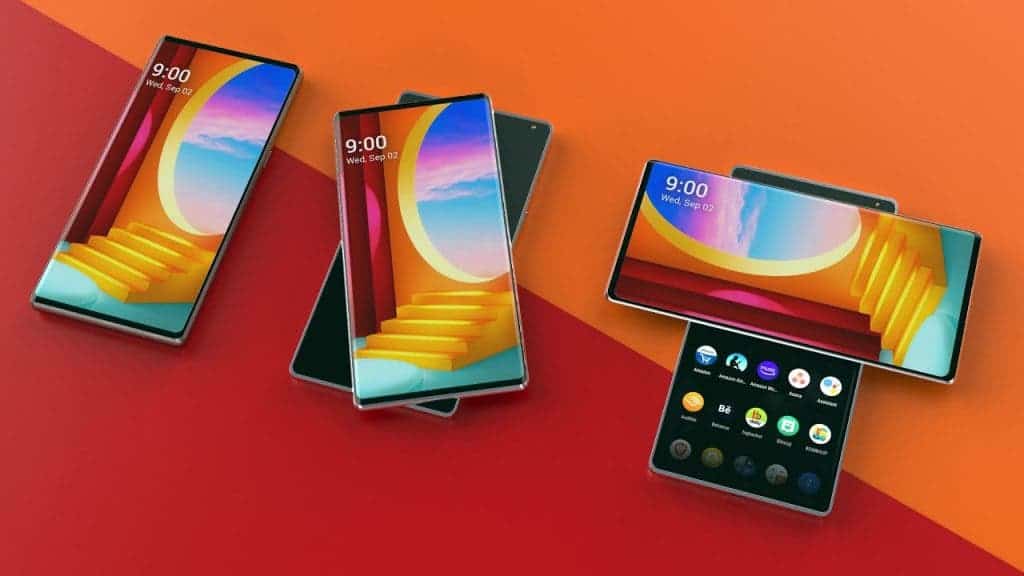 For Apple, it will also accept LG’s old smartphones as well as an additional 150,000 won ($135) subsidy for customers who purchase iPhone 12 and iPhone 12 mini. Apple’s offer will last from now to September 25th.

It is worth mentioning that this is the first time that Apple has offered replacement subsidies for mobile phone users of other companies. However, these subsidies and replacements are only available in South Korea. According to industry analysts, the two companies’ move is to seize up to 10% of the market share left by LG mobile phones after it withdrew from the market on July 31.

LG is the third-largest smartphone brand in South Korea

Although Samsung and Apple are making moves to take LG’s place, they will not be the only ones jostling for this position. Analysts predict that Xiaomi will launch mid-range smartphones with high-quality specifications for local consumers. According to Counterpoint Research, smartphones priced at $400 or less account for 41% of the Korean smartphone market in 2020, up from 34% a year ago. Xiaomi will use these devices, probably from the Redmi brand to fight for LG’s market share. Further reports show that Xiaomi will also release a TV in South Korea. The company will launch the Mijia TV 4S ( 65-inch and 55-inch sizes) in South Korea. These TVs cost 849,000 won (approximately $750) and 649,000 won (approximately $574) respectively.