Several certification organizations have disclosed information about the budget smartphone Oppo A16, the official presentation of which is expected in the near future. The device has the codename CPH2269.

Information about the device appeared in the database of the US Federal Communications Commission (FCC); as well as on the websites of regulatory agencies in China, India and Singapore. This means that the smartphone is preparing for release on the international market. 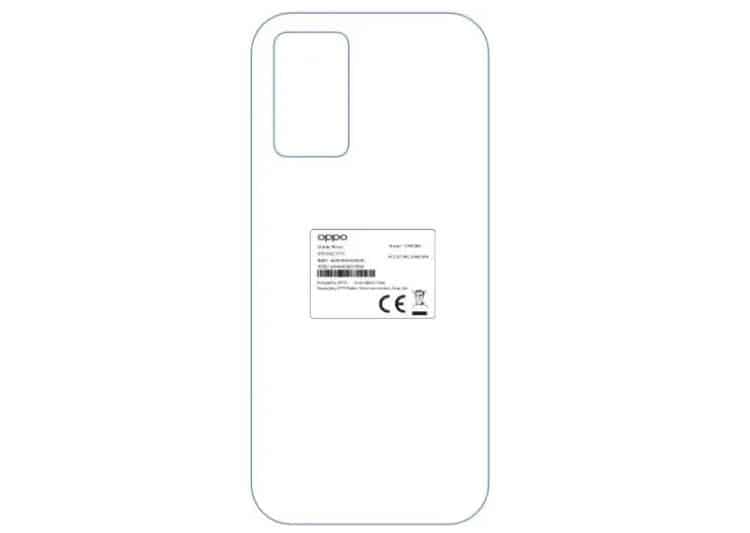 We know that the device will have a capacious 5000 mAh battery. The package includes a 10-watt charger. The new product will ship with ColorOS 11.1 operating system based on Android 11.

A schematic representation of the rear of the case, published on the FCC website; indicates the presence of a multi-module rear camera, which, most likely, will combine at least three sensors. The fingerprint scanner on the back is not visible.

The basis of the device, presumably, will be one of the inexpensive MediaTek processors; with an integrated modem for working in fourth-generation cellular networks (4G / LTE). The price is unlikely to exceed $ 150.

IDC analysts believe that global shipments of smart cellular devices will reach 1.38 billion units in 2021. If this forecast is justified, growth in relation to last year will be at the level of 7.7%. 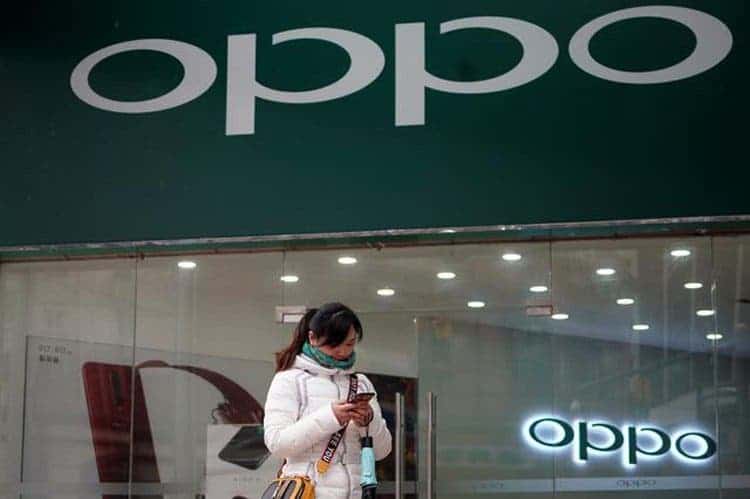 Oppo, Realme, Xiaomi and Honor have revised their plans for 2021?

DigiTimes reported recently, citing industry sources, that a number of Chinese smartphone manufacturers have lowered their forecast for mobile device shipments this year. Among the main reasons that companies had to moderate their appetites; they named a new wave of the coronavirus pandemic in a number of regions and a shortage of components.

It is reported that brands such as Oppo, Realme, Xiaomi and Honor had to adjust the forecast for the supply of mobile devices downward. How drastically the companies had to revise their plans ? we do not yer know.

But already today, Chinese analyst Pan Jiutang and partner of the investment department of Xiaomi Industry Investment have denied this information. At least as far as Xiaomi is concerned, according to him, the company has not adjusted the plan for delivering smartphones to the market in any way. And in general, he believes that the DigiTimes information should be taken with skepticism.

Interestingly, earlier Xiaomi and Realme have already publicly spoken out about the fact that they are experiencing a shortage of electronic components, especially chips, microcircuits for chargers and drivers for displays. In theory, the lack of components should still affect the production of smartphones.