The Redmi K30 Ultra reached the market alongside the Mi 10 Ultra as part of Xiaomi’s 10th-anniversary celebration. The devices were released in August 2020 last year and remained as China-exclusive smartphones. For the sadness of global customers. Both devices came with MIUI 12 based on Android 10. Now a couple of months before its first anniversary, the device is getting MIUI 12.5 on top of Android 11 OS. The update arrives as V12.5.3.0.RJNCXM and brings all the goodies introduced by MIUI 12.5. There are more controls for privacy and the system now is more optimized and drains fewer resources.

The Xiaomi Note 10 Lite was released before the former smartphone. For that reason, the device reached the market with older MIUI 11 based on Android 10. This smartphone is the Lite variant for Xiaomi’s first 108MP camera smartphone the Mi Note 10. It carries similar specifications with the biggest difference being the 64MP camera that replaced the massive shooter. The handset got MIUI 12 update later and also received an underlying Android 11 firmware upgrade earlier this year. Now, Xiaomi is adding an MIUI 12.5 makeup on the handset. The update is reaching the global variant of the Mi Note 10 Lite. It carries build number V12.5.1.0.RFNMIXM. 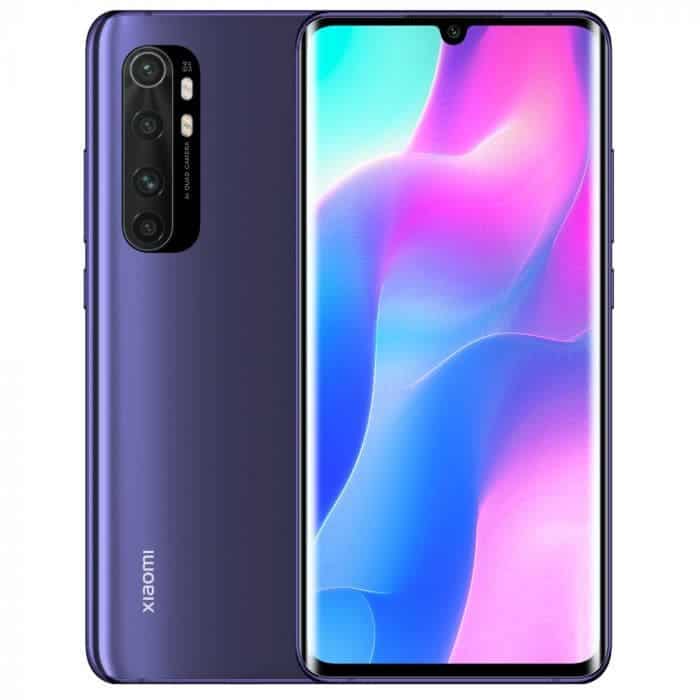 One noteworthy fact about these updates is that they carry “Stable Beta” labels. For that reason, the updates will not reach a wide amount of users right now. Xiaomi will roll out to a few select owners in batches. Then the company will proceed and check if the update is really worth of “stable” moniker. If everything goes smoothly, then the company will roll out a wide release for all eligible smartphones. We should hear more about this update in the coming days. The Mi Note 10 Lite has multiple regional variants (EEA, Turkey, Russia). So its rollout may take a little more time.