Today, Huawei officially unveiled the HarmonyOS 2.0 and its workability on multiple devices. This new operating system will be available for smartphones, computers, tablets, TVs, autonomous cars, car equipment, smart wearables, etc. According to the latest data from Huawei, more than 300 partners have joined the Harmony ecosystem. Furthermore, the company claims that over 40 mainstream brands will use Harmony in 2021. Unfortunately, the company did not list the mainstream brand that will use this operating system. 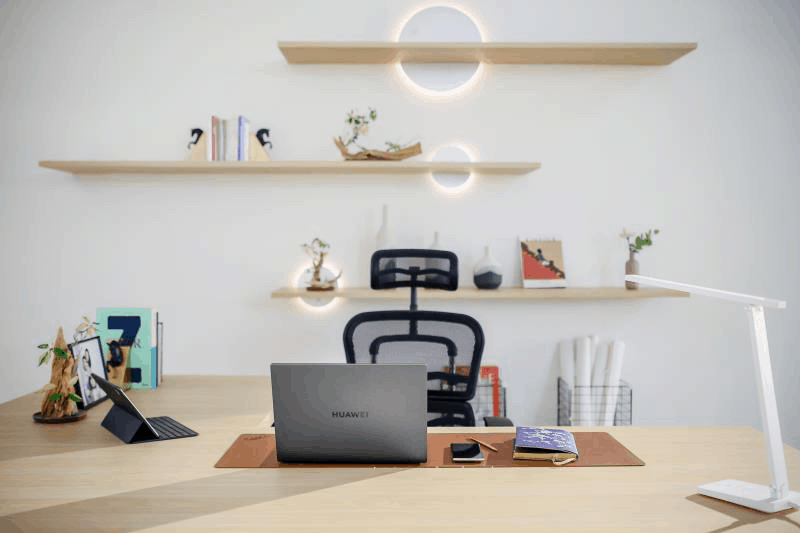 The Chinese manufacturer is working so hard to attract more manufacturers to the HarmonyOS 2.0 ecosystem. How well it succeeds in doing this may determine the future of HarmonyOS 2.0. However, for Huawei, it has no choice, it has to stick with HarmonyOS.

Huawei has donated all the core basic capabilities of the smart terminal operating system to the Open Atomic Open Source Foundation in 2020 and 2021. In other words, after facing pressure from the United States, Huawei chose to respond by giving more gifts to the world. The company is doing this so that more people can use Huawei’s technology to solve problems. “No one is an island,” including Huawei of course. So Huawei, which has been forcibly isolated, has to embrace the world widely and bring more value to the world. 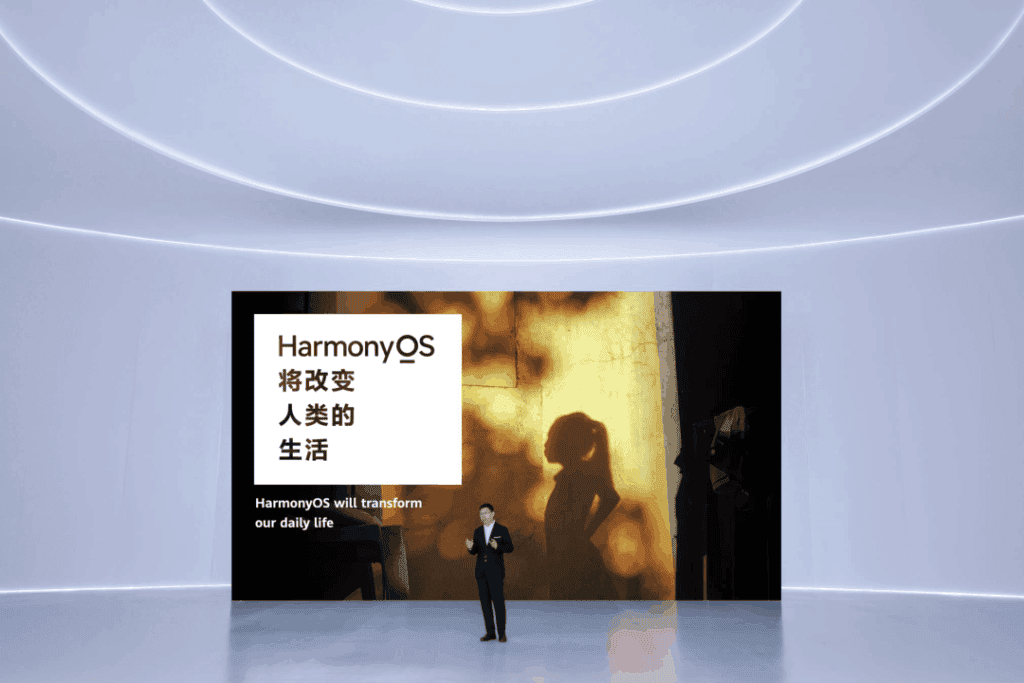 The bottom line of this is that HarmonyOS wants to extend to more people globally. It doesn’t matter if it has to start for free. HarmonyOS is an operating system for the IoT era. This system helps multiple interconnected devices to work as one.

Huawei: No one should be an island, everyone should have a choice

Over the past two years, Huawei’s smartphone business has been drowning because of the ban by the U.S. It is unfortunate that the decision by a country could make or break companies from another country. This has to change. No single nation should have so much control over the manufacturing industry. If this continues, it will take a president who doesn’t care to completely monopolize the industry.

Next Huawei's new devices and their prices - its smartphones lose 5G