The presentation of Honor 50 is scheduled for June 16, and now preparations are underway at the company’s office. And along the way, it is fighting rumors that it was allegedly not possible to reach an agreement with Google; and therefore it is not worth waiting for a full version of Android. It looks like Google services will return to Honor smartphones, and the company has also managed to conclude a cooperation agreement with Qualcomm.

The first rumors said that we will see three models: Honor 50, Honor 50 Pro and Honor 50 Pro +. But now a message has come that there have been changes in the line-up of smartphones. In particular, Honor 50 and Honor 50 Pro will still be released, but the Honor 50 SE trio will complete. Judging by the name, the third of the new products will be the smallest in the series; and, perhaps, will be able to boast of compactness.

The Digital Chat Station insider has only limited himself to saying that the Honor 50 SE can be charged at 66 W, while the Pro model will have this parameter equal to 100 W. Interestingly, according to him, the Snapdragon 778G chipset will form the basis of the Honor 50 Pro, and not the Snapdragon 888, as previously thought.

This makes us speculate that the whole trio can get the Snapdragon 778G chipset, and the new items will be different, for example, in terms of a set of sensors in cameras, battery capacity and charging speed. But it cannot be ruled out that there will still be differences in the hardware platform, and the question of which SoC will receive the basic version or special version remains open.

There are still two weeks before the announcement, and during this time, insiders will definitely merge something else interesting about the Honor 50 line. We just have to watch the events. 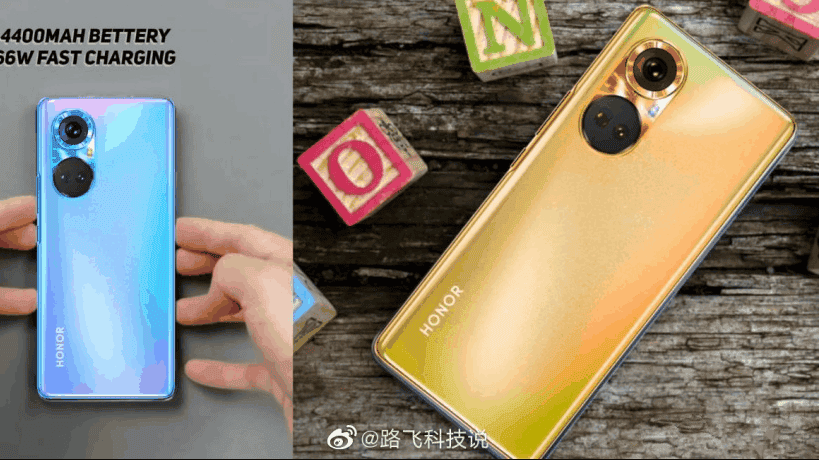 Honor has announced the date of the announcement of the Honor 50 series of smartphones. The new items will be officially unveiled on June 16 at an event in Shanghai, China. The company also posted a teaser video of the Honor 50 on the social network Weibo. It doesn’t detail the specs of the new smartphones, but gives an idea of ​​the design of the dual-ring camera.

Honor has already received permission to use Google Mobile Services on its devices. And Honor Germany has confirmed on Twitter that the Honor 50 series will support GMS; paving the way for device sales outside of China. This tweet was soon deleted; but the company issued a denial of rumors about the absence of permission to use the Google Android.

Next Twitter to start showing full-screen ads in Fleets Stories

Honor 50 sales have been very massive – Honor is increasing production