China is quite swift with technology and they are also teaching the younger generation. The recently released HarmonyOS is already a course in Chinese universities. According to reports, the first HarmonyOS programming technology course in colleges and universities across China commenced at Wuhan University. The lecturer is Zhao Xiaogang, a lecturer in the Department of Software Engineering, School of Computer Science, Wuhan University. The main research directions are cloud computing, green computing, and mobile computing. 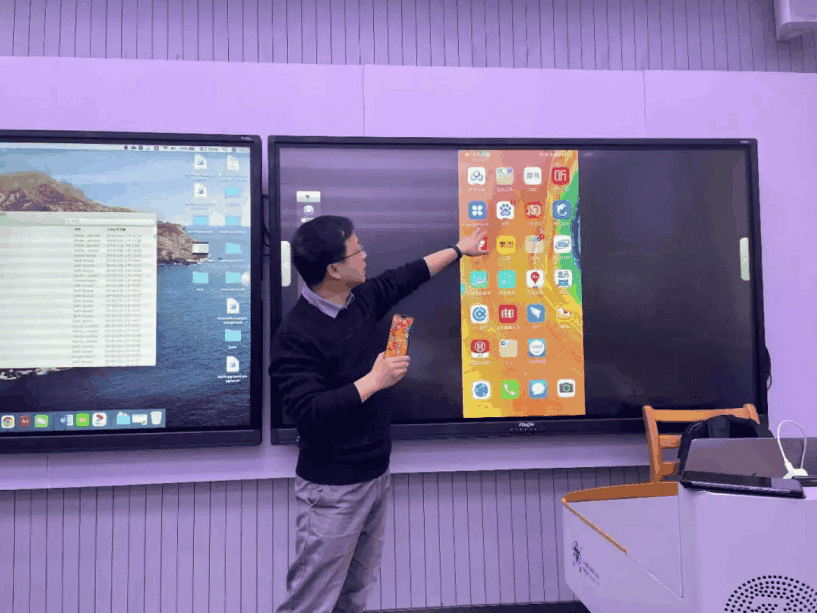 According to Dr. Zhao, he got an email from Huawei to discuss the possibility of opening courses at Wuhan University. In April this year, Huawei sent a smartphone with HarmonyOS 2.0 (in this case, Hongmeng 2.0) to him. Of course, it is a public beta version, which is not much the same as the commercial version.

According to Dr. Zhao, the visual effects and operation methods are very similar to the Android system. However, he claims that HarmonYOS runs faster than Android and has better battery durability than Apple’s iOS system. He further reveals that some tools are developed based on Hongmeng, but common apps such as WeChat, QQ, Taobao, and Alipay are still using the Android version. In other words, the entire system can be perfectly compatible with Android software. Thus, the complete switch from Android to HarmonyOS will be seamless.

HarmonyOS is not an Android skin

He further said that HarmonyOS is not an Android skin. However, Huawei chose to make HarmonyOS similar to Android because of easy user acceptance. He said “at this stage, Hongmeng compatibility with Android can be said to be a stopgap measure. Huawei is cooperating with more than 300 domestic enterprises and more Hongmeng system native applications have come to the market. After a period of time, after these applications have a higher degree of matching with the Hongmeng system, users will be able to experience what is different from the Hongmeng system and what performance improvements it brings. I think that in the future, the Hongmeng system will surpass the Android system in terms of performance and reliability”.

Dr. Zhao believes that HarmonyOS will more than seamless usage to users. Since it is an IoT system, it will bring tremendous connectivity for users. It will enable smart factories, smart logistics, smart medical care, smart education, etc. to be achieved faster and better. Presently, HarmonyOS is still in development. However, Huawei is now working with academia to improve the ecology of the operating system. Simply put, Huawei has a lot of work to do if it wants HarmonyOS to compete globally.

Next iPhone 13 will have a new orange/bronze colour scheme