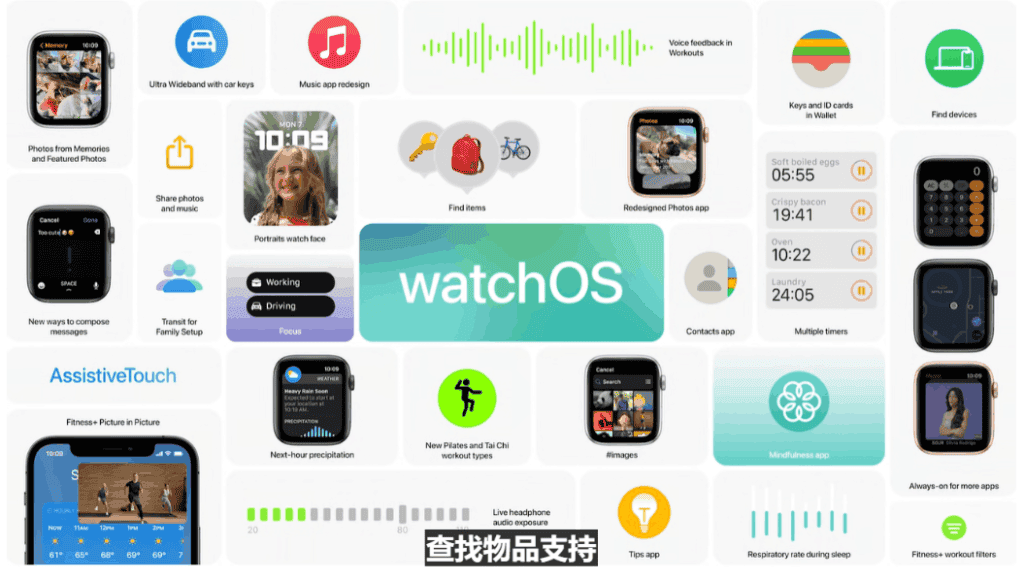 Users who install the update need to make sure that the Apple Watch is charging. It must also be within communication range with the iPhone. It may also be necessary to have an active wireless LAN network.

The new system enhances multiple built-in applications and adds a sleep breathing rate monitoring function. The latest Apple Watch 6th generation currently supports heart rate, blood oxygen, ECG monitoring, and other functions. The watchOS 8 adds a new indicator called “breathing rate “. This function can measure the number of breaths per minute during the user’s sleep, and display the daily status with the maximum and minimum values. 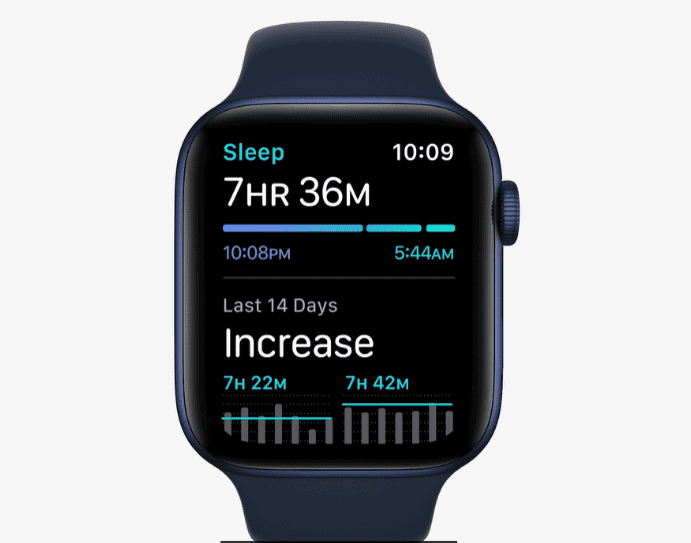 If the user’s breathing rate is abnormal, Apple Watch will remind you. In the Health App, users can see more accurate breathing data. Regarding breathing, the “breathing” app of watchOS 8 has been enhanced to provide new animation effects to help users relax and reduce stress.

WatchOS 8 adds Mindfulness App. Mindfulness is a psychological technique. This app is guided by text and animation, which can help users concentrate and reduce anxiety through meditation and mindfulness exercises. 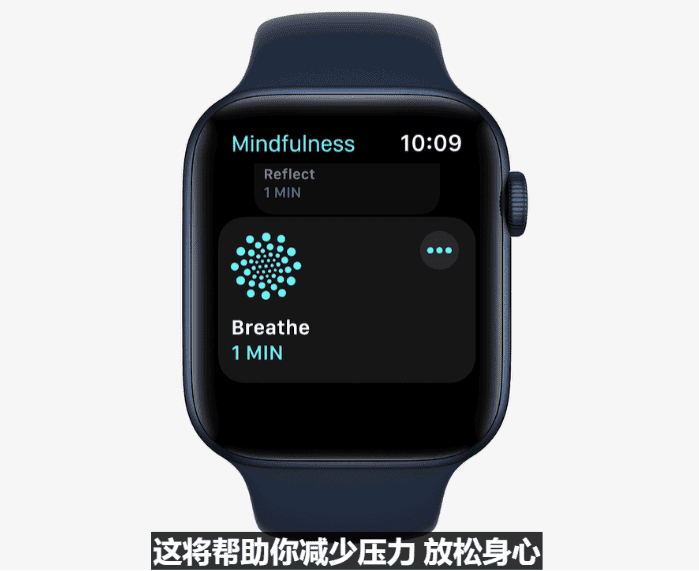 The Apple Fitness+ application on Apple Watch has always been liked by users. Watching fitness videos can motivate users to perform a variety of training and stay healthy. This watchOS 8 brings two new courses to Fitness+: Tai Chi and Pilates. Tai Chi’s soothing movements help to reduce stress and are known as “meditation in sports”. Pilates helps to practice balance and flexibility. 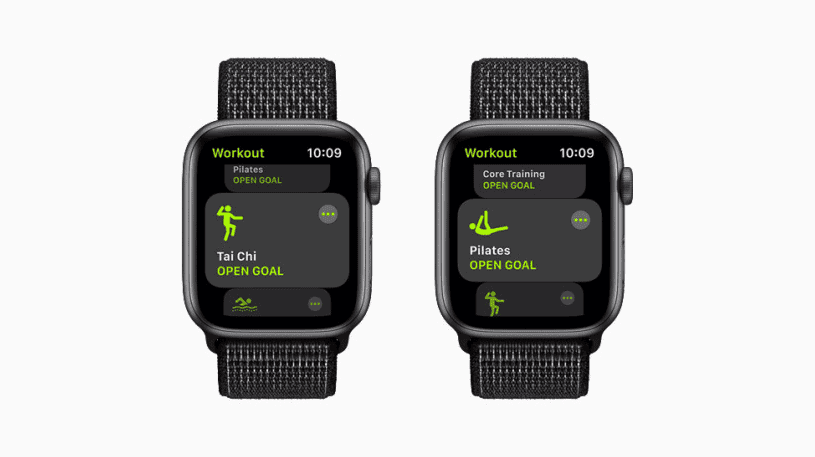 Fitness+ also provides a new version of a dynamic playlist suitable for sports, and users can choose from a list of multiple musicians. According to Apple, the Fitness+ app will officially arrive later this month. 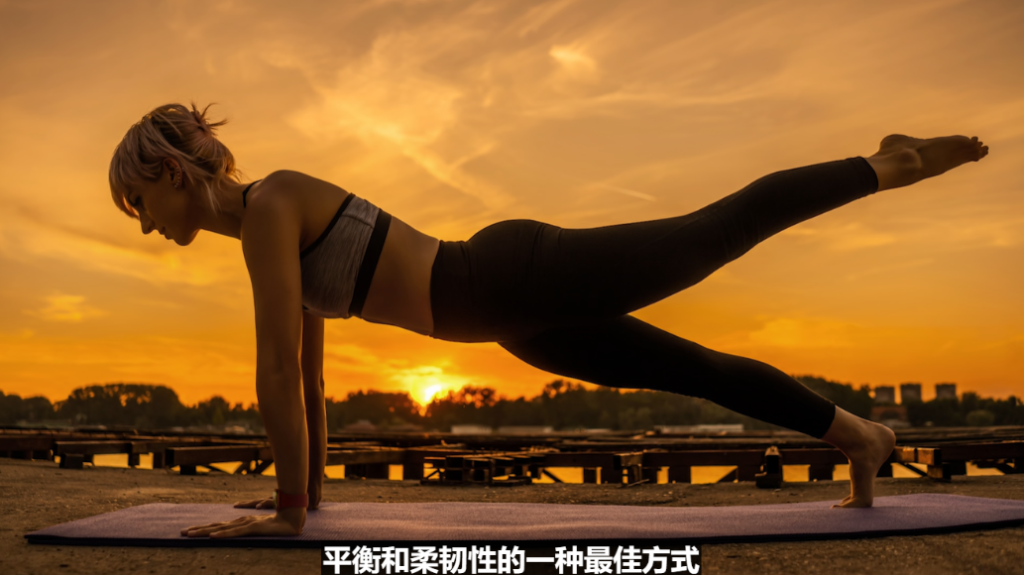 Apple claims that Apple Watch users like the photo dial the most. The watchOS 8 brings a new “portrait dial” function. This feature can smartly extract the portrait from the background, automatically adjust the position, hide the time display under the character’s portrait, and obtain a vivid three-dimensional effect. 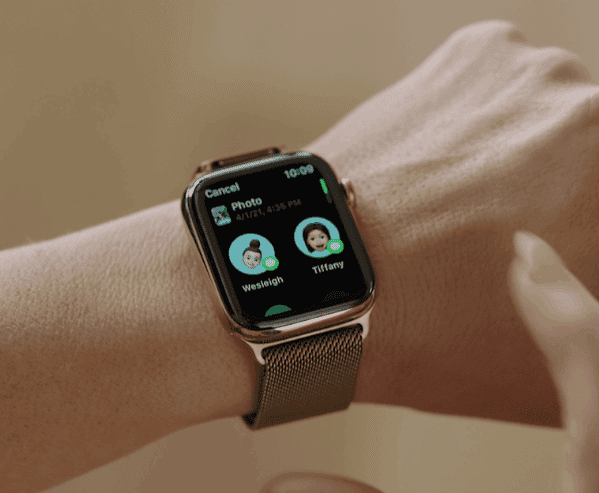 In addition to the portrait dial function, the new system also adds the “Select Memories” and “Select Photos” functions. These features help users to collect commemorative photos of some memorable moments. Furthermore, uses can simply click on the photo to send it to friends via email or messaging app. 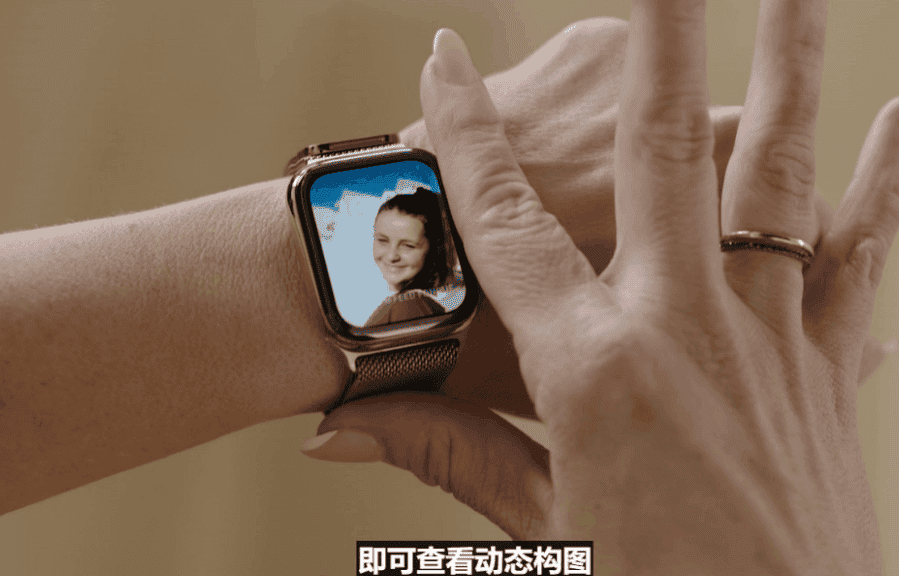 On the information input page, WatchOS 8 now supports sending GIFs to friends. Users only need to enter a keyword and can choose from hundreds of popular GIFs. 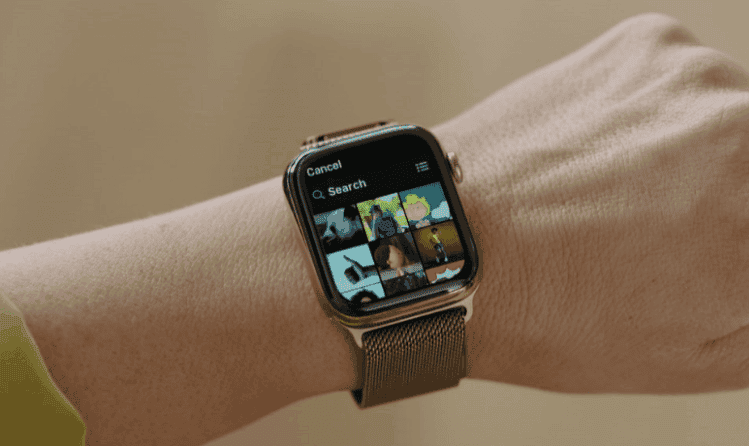 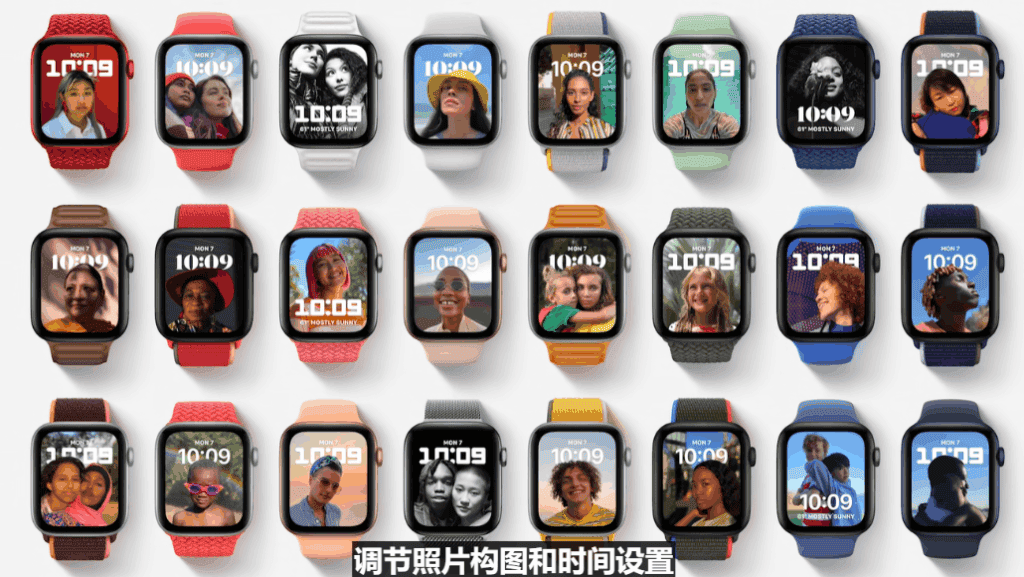 watchOS8 is available to developers from now on, and a public beta version will available next month. The official version of watchOS8 will arrive this fall. According to reports, it will be compatible with all Apple Watch models that support watchOS 7. It will also support the iPhone 6s and above.

Next The Largest Data Leak Including 8.4 Billion Passwords Is Online