The past year and a half of the global pandemic certainly taught us quite a lot of things. For starters you really have to be ready to tackle the boredom that comes with being stuck at home in recurring quarantines and seclusions. The obvious choice for a majority of people concerning entertainment options is streaming services, where Netflix, of course, leads the pack. But the annoying geo-restrictions can very quickly sour the mood, because not everything you want to watch or listen to is available globally. Luckily, you can bypass that with the award winning Ivacy VPN.

Established in 2007, Ivacy VPN is one of the most respected VPN services out there. A VPN (or Virtual Private Network) is the perfect solution for protecting your identity and privacy online, and is not limited to just providing a smooth streaming experience. Offering all of that and more, Ivacy VPN has around 3500 servers in over a 100 locations around the world for just the IP address you need. It secured the “Fastest VPN” prize by BestVPN in 2019 and got nominated in other categories too 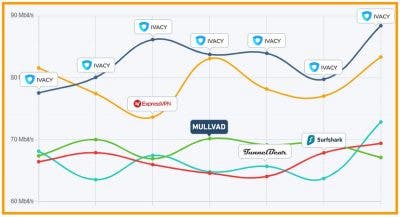 Using a VPN can also make sure that your cybersecurity is up to date and you won’t have to be afraid of public Wi-Fi networks. The split tunneling function will automatically switch between VPN and LAN for websites or services that demand a local touch. Being the fastest VPN out there Ivacy VPN is also a safe bet for your P2P torrent downloads. Keeping no logs of your activity, the service offers maximum compatibility across all platforms—and you can use it on up to 10 devices simultaneously as yet another great perk. 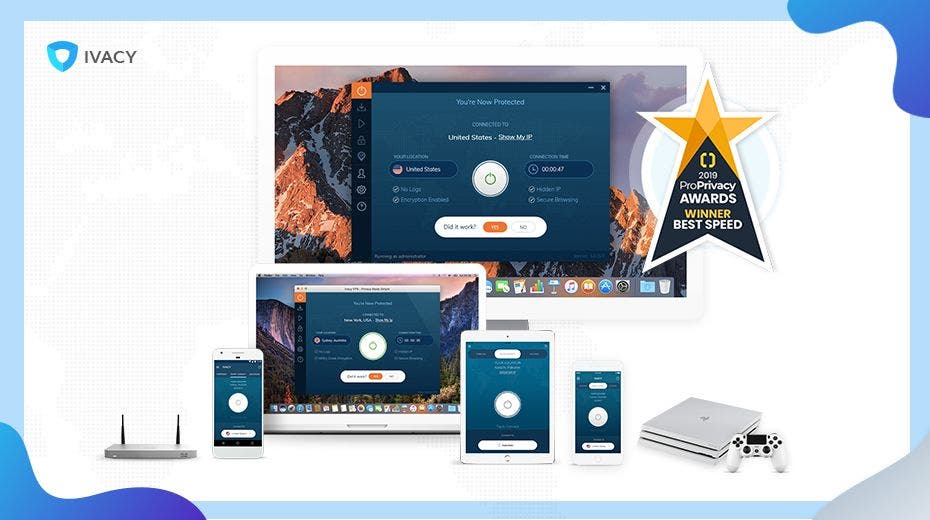 Back to probably the most important feature for a huge majority of users; streaming benefits! With Ivacy VPN you can unblock 7 major Netflix regions anywhere in the world (that includes regions in the US, UK, Australia, France, Canada, Japan and Germany) along with a few additional ones. No more feeling bad for missing out on your favorite shows and movies because they are locked away on different regional platforms. But that ends now; because with Ivacy VPN, you can also unblock Disney+, Hulu, BBC Player and other streaming platforms. 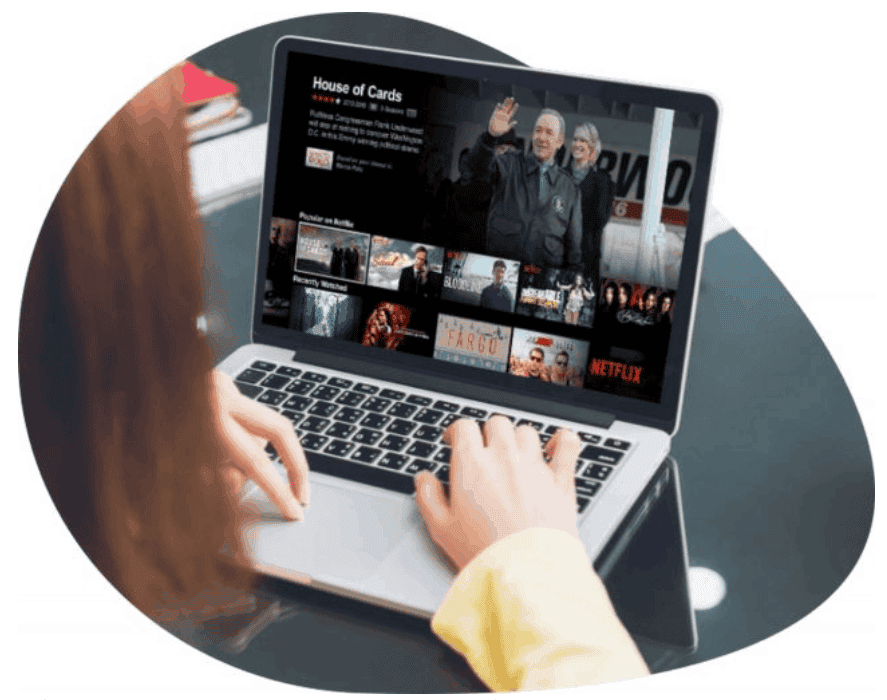 Limited time offer—up to 87% OFF

Want to unblock your favorite streaming services along with other security benefits? We’ve got something for you! Our 5 year plan is priced at just $1.33 per month! And as a bonus you will also be getting access to 2TB of encrypted storage space. As mentioned before, this service also works for up to 10 devices simultaneously, making one subscription more than enough to cover an entire household. And with the Gizchina20 promo code you can avail an additional 20% off! So what are you waiting for, sign up for an Ivacy account today.

Get the Ivacy VPN right here 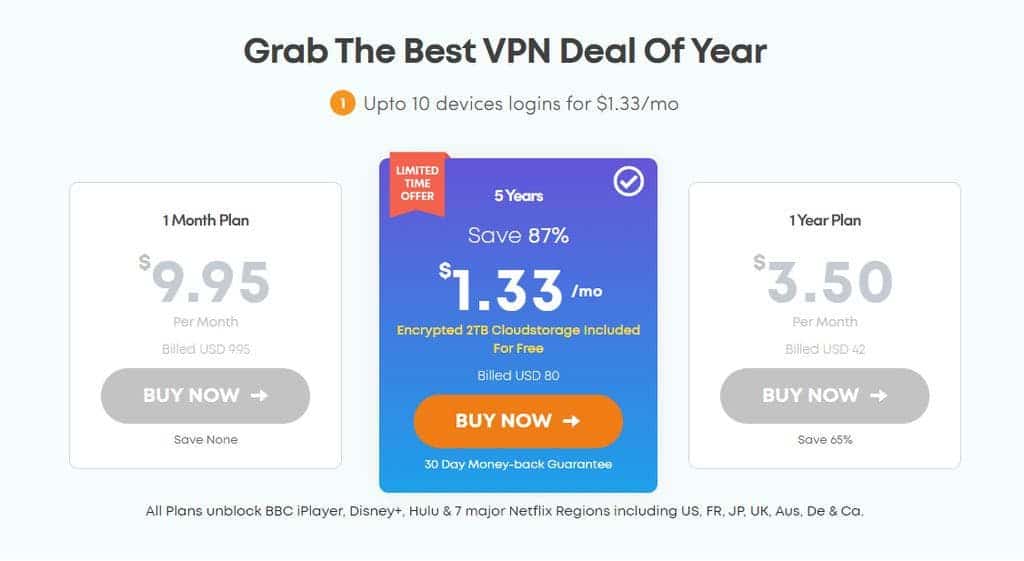 Get the Ivacy VPN right here

Previous How to Unlock iPhone without Passcode