Many smartphone manufacturers release a long list of devices within a year. However, OnePlus is not one such company. The company focuses on its digital series which is a flagship series. It was only recently that the company started its Nord series which has mainly mid-range devices. According to popular Weibo leakster, @DCS Oneplus is working on a new smartphone. According to him, the engineering model of this smartphone looks good. 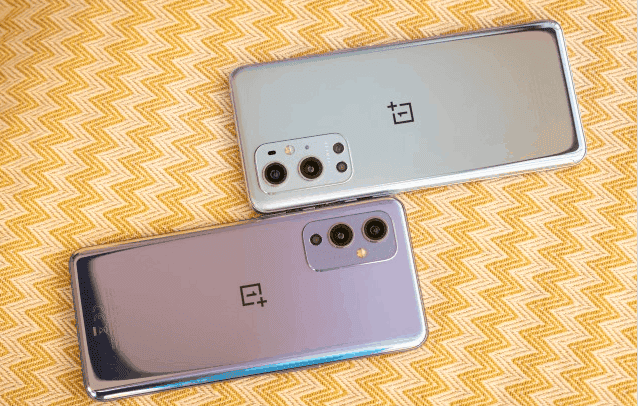 Furthermore, he claims that this device will come with the Dimensity 1200 processor and run Oxygen OS system. In addition, the report claims that OnePlus’s new phone will use a straight screen with a punch-hole in the upper left corner. On the rear, this device will have a Sony IMX766 main sensor. When compared with the OnePlus 9 Pro, the lens module has not changed much. The only change is that the lower right position now has a flash instead of a camera sensor.

The is presently no other information on the display but @DCS claims that the screen-to-body ratio is good. According to previous reports, OnePlus will abandon the Qualcomm Snapdragon chips. Most of OnePlus’s smartphones come with Qualcomm’s processors. This time, the company will opt for the Taiwanese chip maker, MediaTek. In addition, the phone will have up to 12GB of RAM and 256GB of internal storage. On the rear, it will come with a triple camera setup. The main camera will be a 64MP sensor and there will be two other auxiliary lenses. The phone will also use a Fluid AMOLED display with a refresh rate of 120Hz.

OnePlus N200 5G smartphone is on its way

According to OnePlus’s CEO, Liu Zuohu, the company will launch an affordable 5G device in North America. This affordable smartphone will be the OnePlus N200 5G phone. Furthermore, he reveals that this device will support a 90Hz high refresh screen and will cost $250.

Liu Zuohu said that the OnePlus N200 5G is a major upgrade of the OnePlus Nord N100. The new model will use a 6.49-inch 1080p display and support a 90Hz refresh rate. In addition, the model will also adopt a rear-mounted triple-camera solution, and the arrangement of the lenses is similar to that of the N100, they are all arranged vertically.

Next How long will Bitcoin fall? Popular analysts have their say