Last week, Huawei officially unveiled HarmonyOS 2.0, which went from beta to stable status. The company’s plans to transfer various devices to its own operating system are the most ambitious. The number of those who must switch to the side of HarmonyOS 2.0 is in the millions. And the first successes are already there.

It took Huawei only a week for the army of HarmonyOS 2.0 users to reach 10 million users. This figure was solemnly announced by the head of the mobile division of the company Yu Chengdong. To celebrate this event, a cake was prepared with images of the main devices that will go to work on the proprietary operating system: from TWS-headphones to TVs. 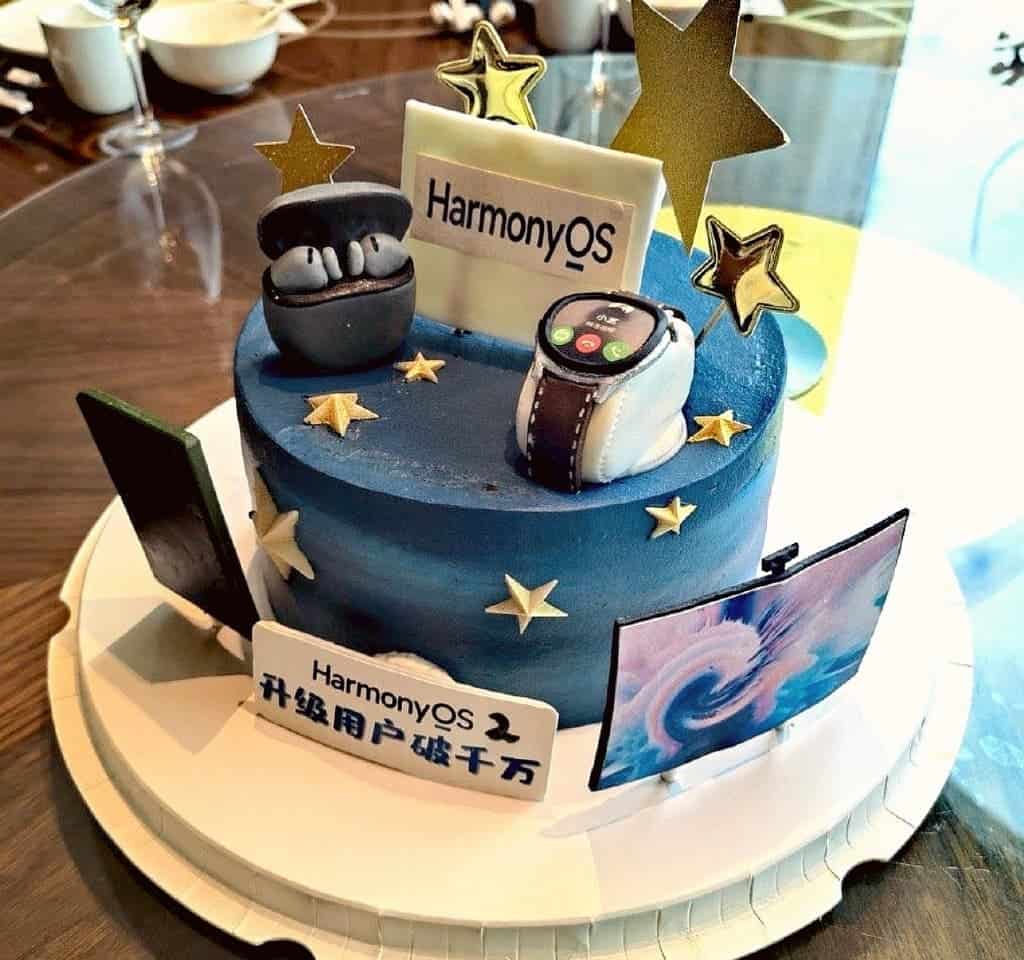 Well, the company should be congratulated for a good start. But the main thing is yet to come. The company needs to prove to everyone the viability and self-sufficiency of HarmonyOS 2.0, as well as convince third-party manufacturers that their operating system is worth it to start releasing devices with it on board. After all, you need to somehow achieve the target of 360 million devices on HarmonyOS by the end of this year.

Meanwhile, the company itself is rapidly losing its position in the smartphone market. Counterpoint Research analysts concluded that in the first quarter of this year, Huawei’s share in the global market is only 4% versus 20% nine months earlier. Realme has the same share, which entered the market just over 3 years ago. 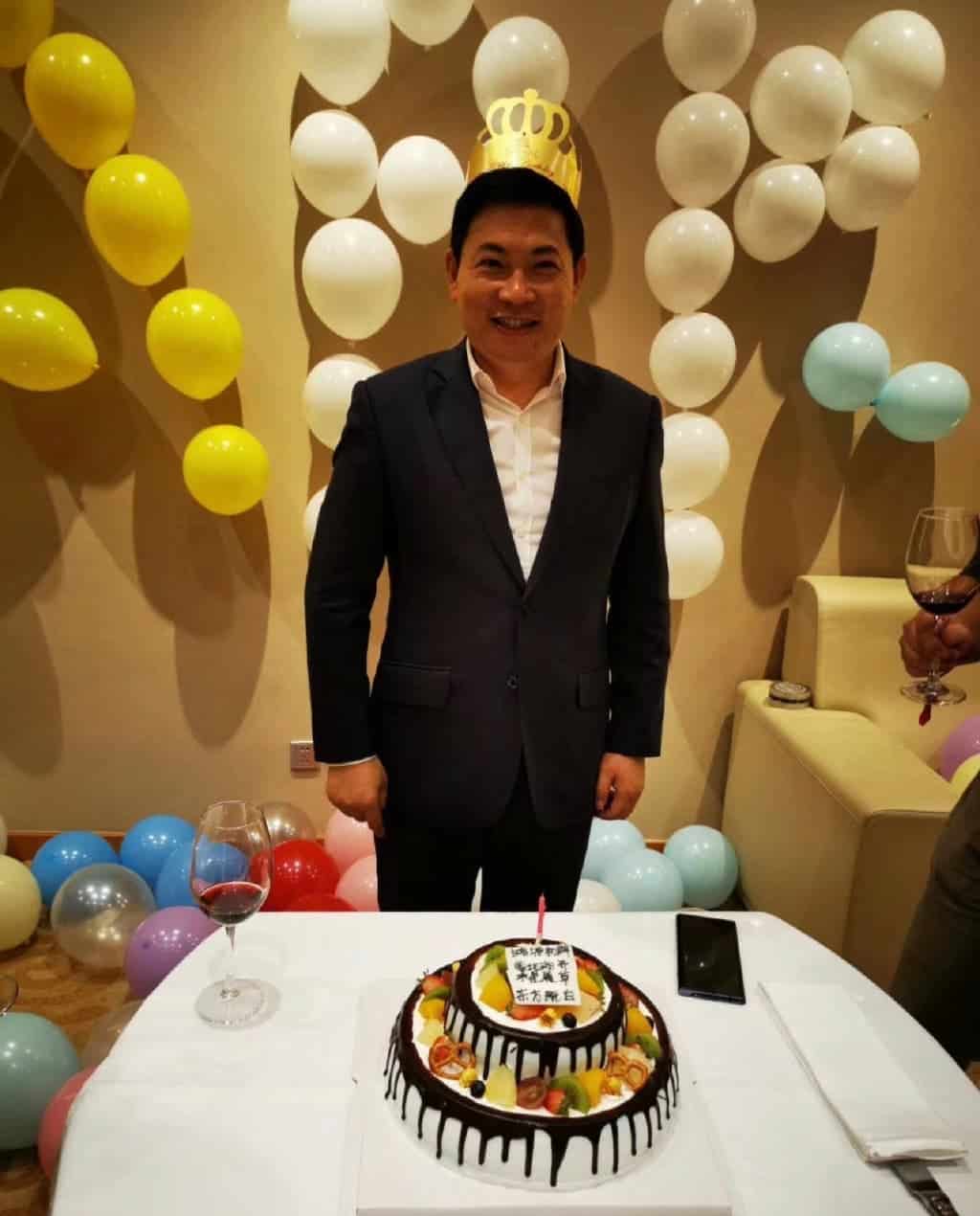 Last week, Huawei introduced the HarmonyOS operating system, which will be used on a wide variety of smart devices – smartphones, tablets, computers, TVs, wearable gadgets and household appliances. Also, for the current owners of their gadgets, Huawei has prepared the largest update in history.

It is reported that owners of more than 100 models of smartphones, tablets and smart TVs will be able to upgrade to HarmonyOS. Moreover, some of these devices were introduced back in 2016.

In addition, moving to HarmonyOS should deliver a significant performance boost over Android – up to 42% according to Huawei itself. A high level of system security will also be available. The new platform will offer seamless interoperability between devices of different types.

The update is already available for the following models in China:

Next Nokia C20 Plus is launched with a 6.5-inch display and a capacious battery