The Nokia C20 Plus has premiered in China today and has become one of the affordable smartphones from HMD Global. At the presentation, the company especially emphasized that sales of classic mobile phones with 4G support at the end of last year became the highest in the markets of the Middle Kingdom. It seems that the new Nokia C20 Plus is also a “classic” in the minds of the manufacturer and they count on its popularity.

The Nokia C20 Plus was priced at $ 125, but the first customers get a $ 15 discount. For this amount, the user gets a device with a 6.5-inch IPS-matrix with HD + resolution. Naturally, we are not talking about any increased refresh rate and the front panel is designed archaic for our days, where the tone is set by a massive chin with the company logo and a drop-cutout for a 5-megapixel front camera. 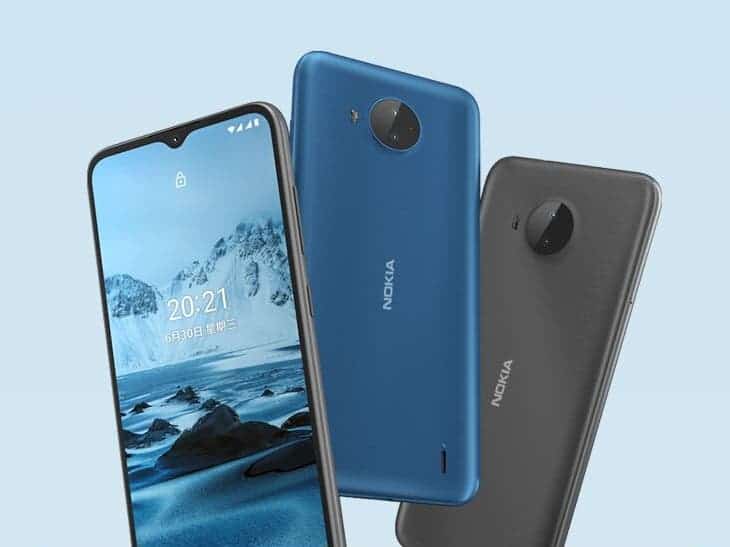 The back panel is plastic and there is a round block of a dual main camera 8 Mp + 2 Mp. Under the hood of Nokia C20 Plus, the UNISOC SC9863a chip is running in conjunction with 3 GB of RAM. The smartphone received a 32 GB flash drive, a 4950 mAh battery and the Android 11 Go Edition. 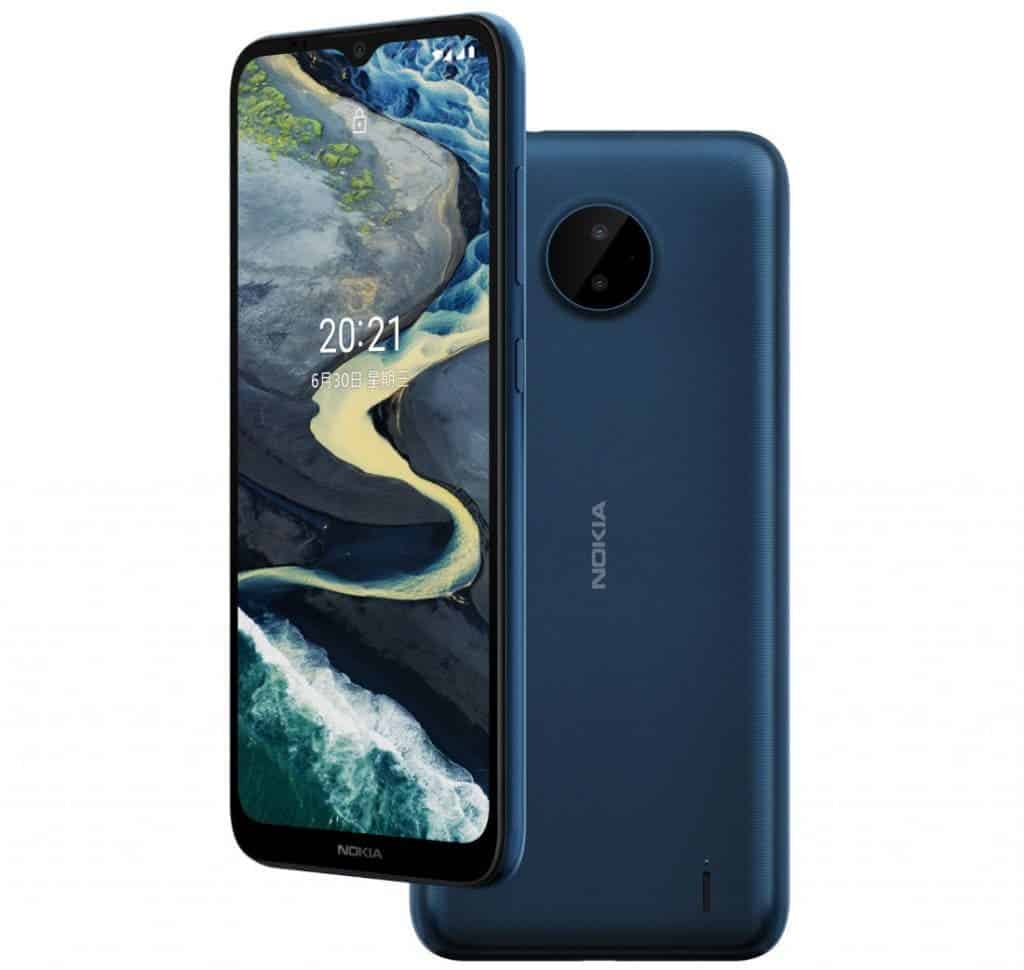 HMD Global, which makes smartphones under the Nokia brand, has reported weak sales in 2020, both in terms of the number of devices sold and in terms of revenue. However, the company claims to be profitable since June 2020, thanks in part to a significant reduction in operating losses.

According to a Nokia Mobile spokesman, the company sold 55 million smartphones and mobile phones in 2020. At the same time, revenues decreased from 1.7 billion euros in 2019 to 1.2 billion in 2020.

At the same time, an important indicator is that operating losses in 2020 also decreased, and several times. Taking into account the fact that such losses are normal for a recently opened business, we can talk about a noticeable positive dynamics of the company’s development.

At the same time, industry experts admit that the increase in profitability was caused by the exceptionally high marginality of conventional 4G-phones, which the manufacturer offered for markets in developing countries like India.

Previous HarmonyOS 2.0 took only one week to reach 10 million users

Next Huawei driverless car technology will be ready by 2025