Last month, the Chinese giant Huawei Technologies had to come out with a denial of rumors about its intention to produce cars on its own. At the same time, the company does not refuse to be active in the market, since this week a representative of Huawei announced its readiness to develop autopilot technology by the middle of the decade.

Wang Jun, head of smart cars at Huawei Technologies has told Reuters that “The goal of our team is to achieve the emergence of completely driverless passenger cars by 2025,” a company spokesman said at an industry event.

Many Chinese companies are working in this direction. Didi, for example, is ready to test driverless taxis across the United States. Search giant Baidu is developing related technologies in collaboration with automakers. Apparently, Huawei Technologies will take a similar approach. The company is already collaborating with many Chinese car manufacturers to develop software for on-board multimedia systems. Huawei telecom solutions with support for 5G networks will be in demand in this segment. The promising automotive electronics market will allow Huawei to offset losses in the smartphone market due to the imposition of US sanctions. 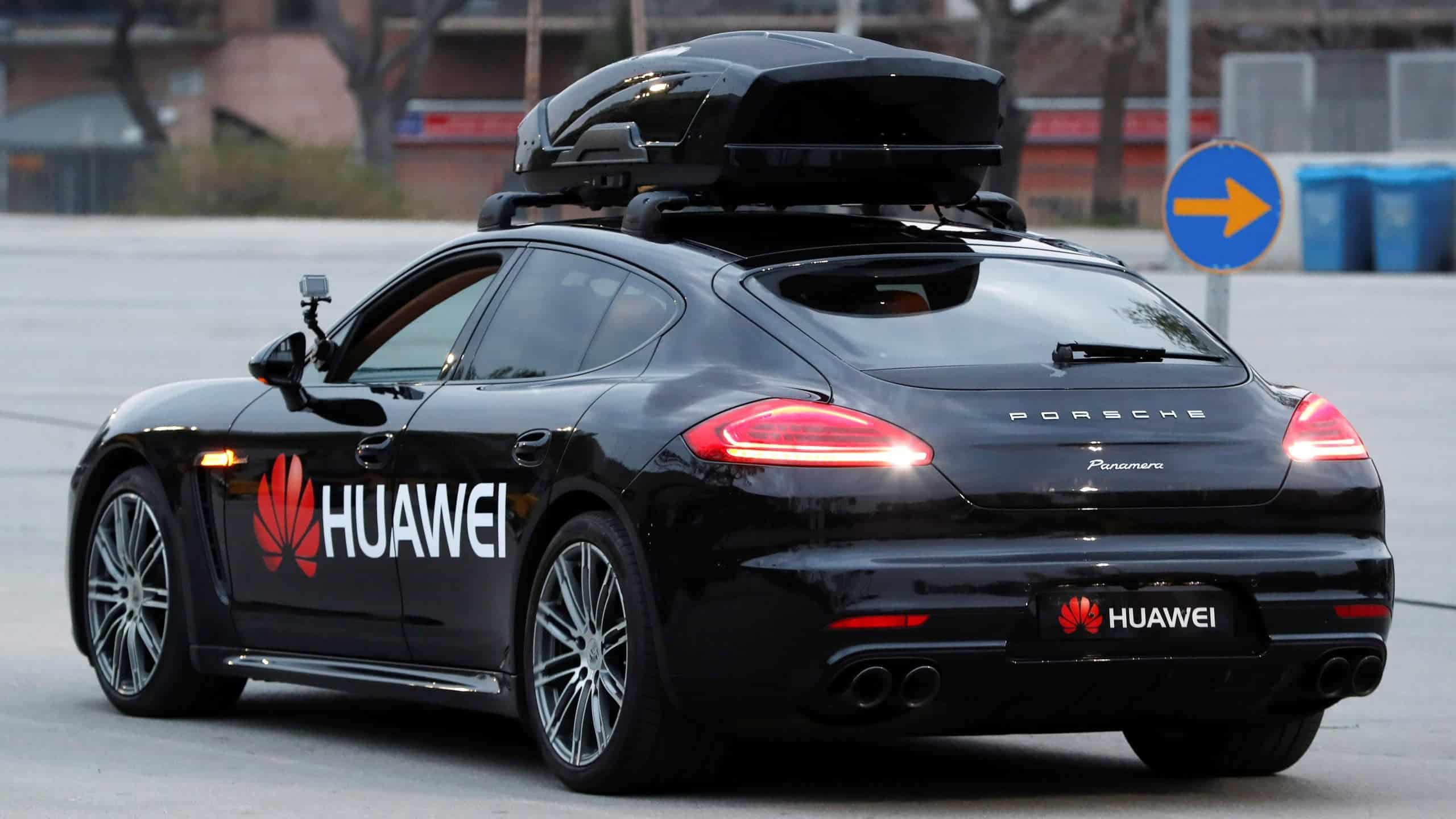 Last Thursday, US President Joe Biden signed a decree extending the ban on US companies and citizens from investing in Chinese companies. The new document contains a list of 59 companies associated with, according to the US government, the military, intelligence or government of China. This list includes Huawei and the three largest Chinese telecommunications companies.

The ban will take effect on August 2. From now on, investors will have one year to get rid of their stake in designated Chinese companies. Biden’s order is, in fact, an edited order from former President Donald Trump; which some companies have challenged in court, which has confused investors.

Many of the companies on Biden’s list were previously on the sanctions list of the Trump administration. Among them are telecommunications companies China Mobile Communications, China Unicom and China Telecommunications. The list also includes defense and aerospace companies Aviation Industry Corp. of China, China North Industries Group and others. The well-known manufacturer of video surveillance equipment Hikvision also fell under the sanctions.

The US Treasury Department plans to release a guide on penalties for sanctions violations. According to Biden’s order, investment prohibitions will apply to subsidiaries of listed companies; only if they are on the corresponding list of the Office of Foreign Assets Control. The sanctions list will get an agreement by the US Department of State and the Department of Defense soon.

Trump’s order was amended after two Chinese companies successfully challenged it in court. Biden’s team said the revision of the list was necessary to ensure its legal stability and reliability in the long term.

Previous Nokia C20 Plus is launched with a 6.5-inch display and a capacious battery