Apple has hired former BMW executive Ulrich Kranz to work on its own automotive projects. Bloomberg writes about this with reference to an anonymous source. Presumably, he will help in the creation of Apple’s electric car, but there is no official confirmation yet.

Krantz is one of the old leaders of BMW. He worked for the company for 30 years, most of which was involved in the development of electric vehicles. In particular, Ulrich led the team that developed the i3 and i8 models. In 2016, he left the German automaker; after which he founded Canoo, a startup that developed cars for car sharing and rental; but in April the company announced his resignation.

Bloomberg reporters argue that Krantz’s hiring at Apple clearly points to the company’s plans to build its own electric car. The source claims the BMW veteran will work alongside former Tesla executive Doug Field; who led the development of the Model 3.

Apple began work on its own car back in 2014, but for unknown reasons shelved the idea in 2016, focusing on automotive software development. The management wanted to sell its software to third-party companies and use it for themselves.

Recently, however, Apple seems to have returned to developing its own auto. In January 2021, rumors appeared on the Web about a possible collaboration between Apple and Hyundai; to release an electric car; but later the Korean manufacturer denied unconfirmed information. Nevertheless, the company’s activity in this area has clearly increased. 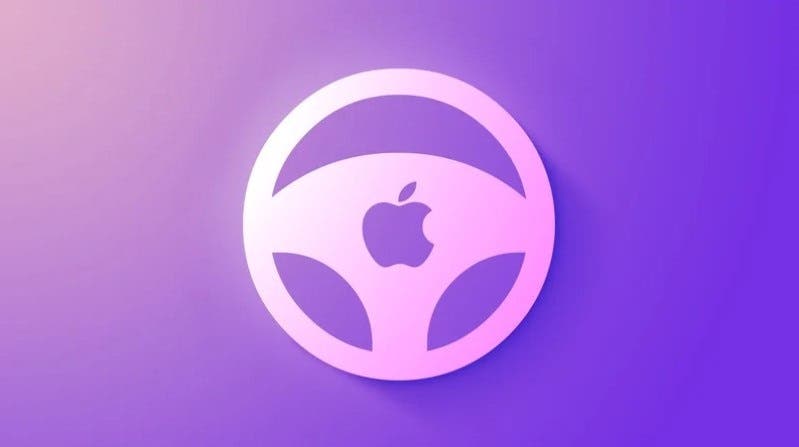 The prominent analyst at TF International Securities Ming-Chi Kuo believes it is entirely possible for Apple to collaborate with South Korean automaker Hyundai on an electric Apple Car. In a policy brief to investors, Kuo suggested that the company’s first car from Cupertino will be based on the Hyundai Electric Global Modular Platform (E-GMP).

Also, according to Min-Chi Kuo, if the project with the South Korean company is successful, Apple may further agree on cooperation with General Motors and the European manufacturer PSA to release subsequent models of electric vehicles and sell them in other markets.

According to Kuo’s forecast, Hyundai Mobis will be responsible for the design and manufacture of some Apple Car components, while Kia, a subsidiary of the Hyundai Group, will provide the production line for the Apple Car in the United States. The analyst also predicts possible difficulties that Apple may face when launching Apple Car production in 2025 due to the need for a sufficiently long time to develop and create a full-fledged supply chain.

Previous Huawei driverless car technology will be ready by 2025

Next This may be the upcoming Xiaomi Mi 12 smartphone