Apple TV+ released the first three episodes of “Echo 3” in advance today. The action thriller drama was originally scheduled to start broadcasting this Friday. The show stars Luke Evans and Michiel Huisman. The “Echo 3” has 10 episodes including English and Spanish dialogues. The background story is set in South America. It centres around Amber Chesborough, an outstanding young scientist. The emotional small family will face some challenges due to certain events. When Amber goes missing on the Colombia – Venezuela border, her brother and her husband struggle to find her. These two men have years of military experience and their past is quite complex. At the same time, there were issues with the bombings of a secret war lurking. Apple TV+ has the first three episodes. 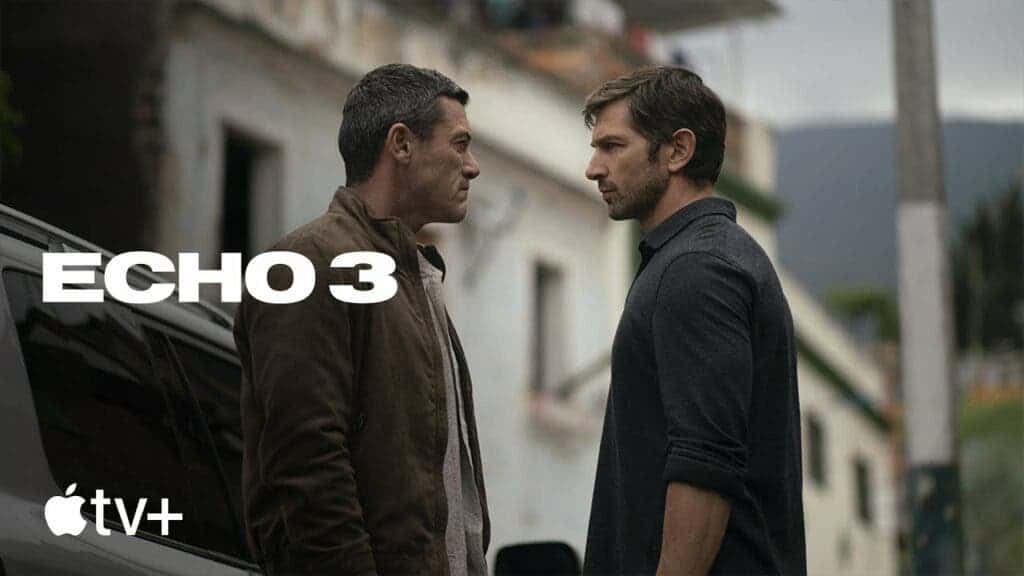 The Echo 3 is an original Apple TV+ drama. This means that users need to subscribe to Apple TV+ to watch it. Apple TV+ costs $6.99 per month, and users can cancel anytime for free. At present, Apple has released the first three episodes of “Echo 3”. According to the company, it will release one episode every Friday over the next 7 weeks. Here is the release timeline for each episode of this thriller

Join GizChina on Telegram
Read Also:  Top 10 companies with the most Metaverse patents? LG is No. 1 How to try Apple TV+ for free for two months

Apple is in a bid to cater to more and more users of Apple TV+. One of the strategies is offering a starting offer with free months. For example, the company offered 3 months of subscription for PlayStation users a few months ago. Now, the company is “giving away” two months of free Apple+ subscription to promote Selena Gomez’s new documentary. The documentary is titled “Selena Gomez: My Mind & Me.” The star shared this offer on Twitter as a “special gift” to her fans. To claim this Apple TV+ offer, you need to head to this link. It will take you to Apple’s website. You have to click on the blue-colored button with the “Accept 2 Months Free” deal. Worth noting that the offer is valid till December 2, 2022, for “new and qualified returning subscribers”.

Next Honor Magic Vs Launch Event, How To Watch