Honor is holding a major 2-day event in its home country, China. At the event we expect a lot of product announcements from New smartphones, tablets, Foldables and even software.

The company has just announced the Magic OS 7.0 which is based on Android. This feature packed skin on top of Android will debut with almost all the new devices that the company will announce. Before the roll out begins to other devices under the Honor brand.

New Honor devices such as the Honor Magic Vs as well as the much anticipated Honor 80 series will all come with Magic OS 7.0 with Android 13 as the core operating system.

As an event that is being hosted in China, expect that it will be a Chinese spoken event. However, there will be an English translation as the event is ongoing. So you can be able to watch it around the globe.

The Honor Magic Vs

The Honor Magic Vs will be Honor’s second Foldable device which is set to replace the Honor Magic V. The biggest talking point of this Foldable device is its support for a stylus pen. The promo shot also shows that there will be a golden color variant. In terms of other specs, we could not get our hands on many of them.

The Honor 80 With Dynamic Islamic 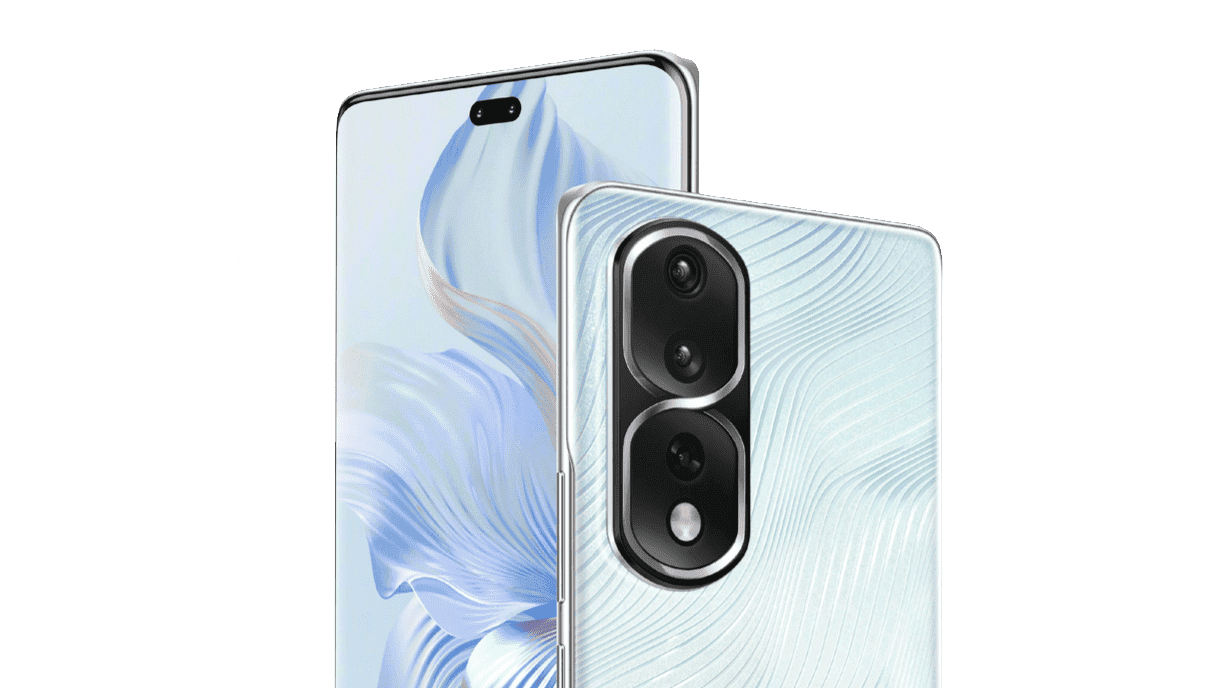 You can watch the launch event here.