Recently, Xiaomi announced a magically revised Mi 11 Pro model, equipped with 200W wired fast charging + 120W wireless fast charging; which directly broke the world record for fast charging. The company said that it takes only 8 minutes to fully charge. According to relevant insiders, this top fast charging technology is expected to be adapted to mass-produced models; and the top flagship that can carry this technology will inevitably make people look forward to next year’s Mi 12 series.

Recently, some Chinese blogs exposed a conceptual rendering of the Xiaomi Mi 12 smartphone. 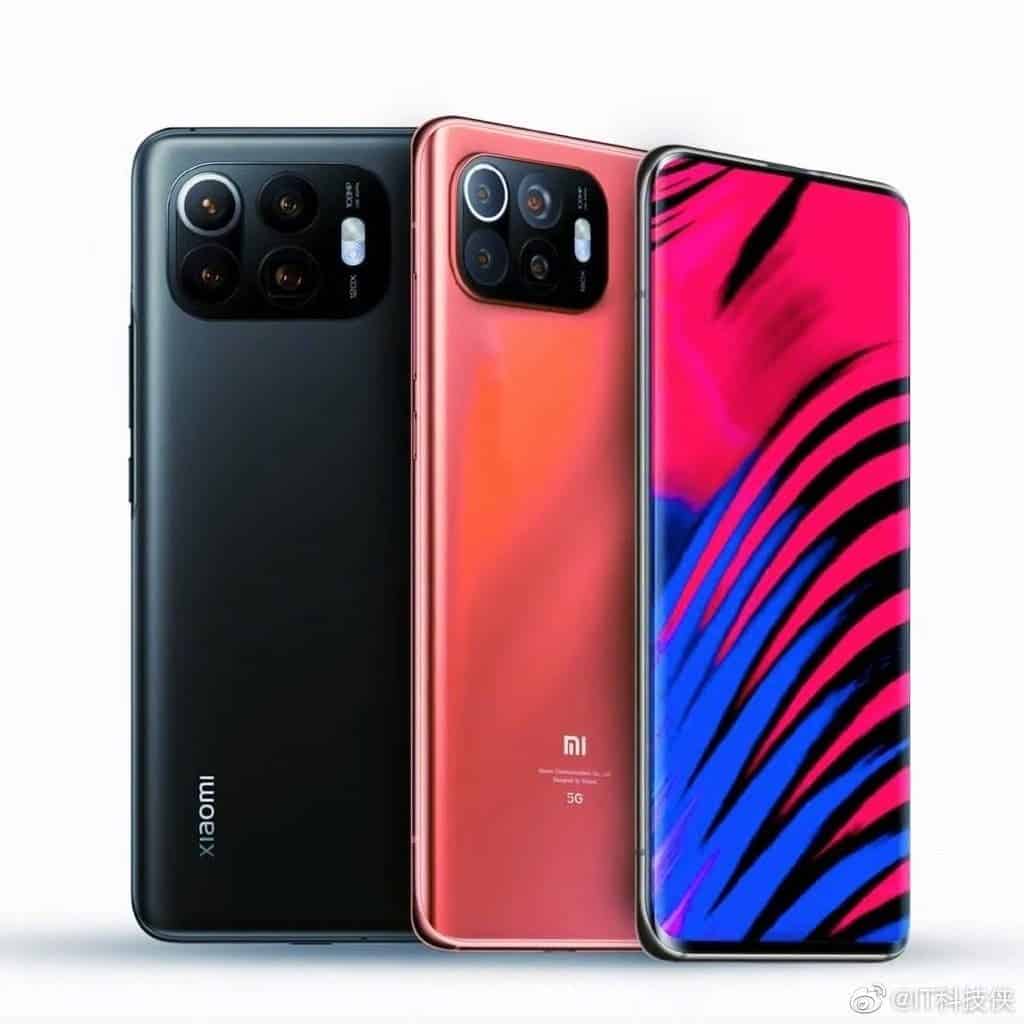 The overall design language of the Mi 12 shown in this picture is very consistent with the Mi 11, and the relationship between the two can be seen at a glance. This is also the familiar design of Xiaomi in the past two years.

The front of the Xiaomi Mi 12 still adopts a design similar to that of Xiaomi Mi 11, there is a very eye-catching highlight. The original front view of the hole in the upper left corner is missing, which means the device will be equipped with a camera under the screen.

It’s worth noting that some bloggers previously broke the news that the Mi 12 series will continue the high-quality screen specifications of the current Mi 11, and will be further upgraded to an LTPO adaptive refresh rate screen that can achieve 1-120Hz adaptive refresh The rate adjustment function can be switched automatically according to the use scene, taking into account the needs of high refresh rate and low power consumption.

As for the back design, Mi 12 will integrate the camera solutions of Mi 11 Pro and Mi 11 Ultra, using a horizontal rectangular four-sensor arrangement, but the overall shape seems to be more harmonious than Mi 11.

A few weeks ago, Xiaomi announced the development of HyperCharge technology, which implies the creation of chargers for smartphones with a capacity of up to 200W. The company has not yet launched a single smartphone with support for such charging; but answered questions from users about its operation and safety.

The new technology makes it possible to charge devices much faster than most existing options. HyperCharge 200W wired charging can replenish battery up to 50% in just three minutes; and 120W wireless charging in seven minutes. In both cases, the battery specifications are not specified. The company explained that the technology is safe and has been implemented and tested for a long time. According to engineers, HyperCharge includes 40 elements of security and protection.

The developers also said that the use of a 200-watt charger does not harm the batteries, and even vice versa. According to them, when using such a charge, the battery capacity remained above 80% after 800 charge cycles; which exceeds the industry standard.

Next Prices, RAM and storage capacities of all versions of Apple iPhone 13