The Xiaomi Mi 12 series was out in China long ago. But it’s not available in myriads of countries. Plus, there are models that have yet to come. If you follow the Xiaomi news, you should know that the Xiaomi Mi 12 Lite and the Xiaomi Mi 12 Ultra are still missing. Since the Xiaomi Mi 8 series, the company has been releasing the lightened version of its Mi series. So there is every reason to think that the Xiaomi Mi 12 Lite is on the road. Today, Xiaomiui reported that our protagonist will be released this year. Our friends at the mentioned Xiaomi-related site have found the phone in the IMEI database with the model number 2203129G, codenamed taoyao or L9.

Moreover, the renders of the forthcoming Xiaomi Mi 12 Lite have been shared by this website much earlier. So when combining all the leaks and official news, we can form the final image of the phone. And we have to state that it looks quite interesting. This phone will be able to make competition to the iPhone SE. 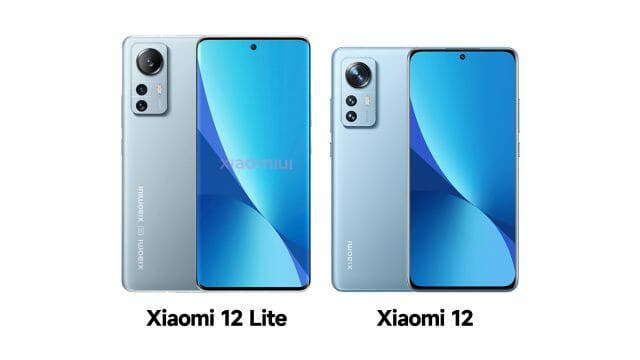 In this sense, the Xiaomi Mi 12 Lite will come with a mixed design of Xiaomi Civi and Xiaomi Mi 12. As a reminder, the former model is the most beautiful smartphone of the company, while the latter is the most powerful handset in the company’s history.

Other than that, the Xiaomi Mi 12 Lite will sport a 6.55-inch 3D curved OLED screen with a resolution of 1080×2400. This display will also boast a refresh rate of 120Hz, support for FOD as well as on-screen fingerprint recognition.

Under the hood, we will find the much-popular Snapdragon 778G+ chip. But there are rumors claiming that the phone might sport a more powerful Qualcomm Snapdragon 7xx series chip. 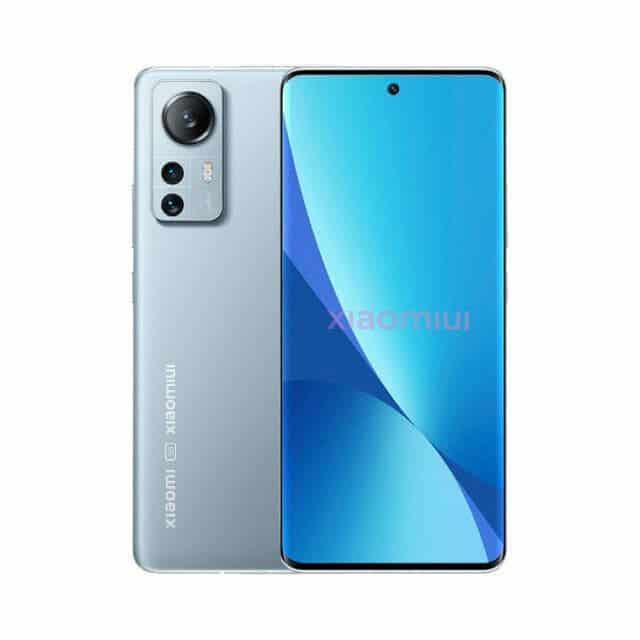 Well, on the back, the phone will carry a triple camera. The main sensor will be using the 64-megapixel Samsung ISOCELL GW3 CMOS. It also has ultra-wide and macro lenses to assist the main camera. Unfortunately, none of them supports OIS (optical image stabilization). The device will also have stereo speakers. As for software, it will run the MIUI 13 system based on Android 12 out of the box. The phone will be available in the international markets only.

Looking at the mentioned features, we can notice that the Xiaomi Mi 12 Lite will have almost the same features as the Xiaomi Civi. Many specs come from the latter – the 6.55-inch 3D curved screen, the 64-megapixel triple camera, and so on.